Japan was once off-limits to the cruising community thanks to onerous bureaucracy, but now all that has changed. The country is welcoming cruisers as never before 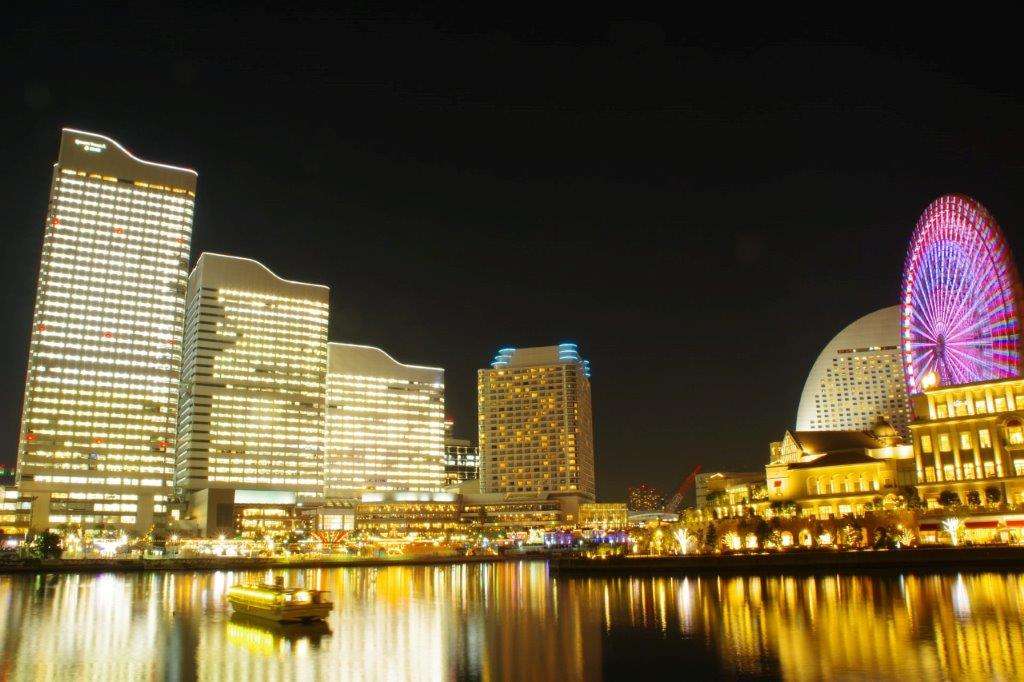 Japan is one of the world’s great cruising grounds – friendly, helpful people; fascinating history and culture; beautiful and varied scenery; world-famous cuisine; many moorage options; extremely safe (I never locked my boat or anything on it in six years of cruising Japan); and much more. Lots of positives and very few negatives.

In years past, though, cumbersome bureaucratic rules and pedantic officials detracted significantly from the many great things Japan has to offer. Some cruisers have left Japan swearing never to return after one-too-many run-ins with bone-headed, rule-bound bureaucrats. That, in turn, has contributed to the image of Japan as an unfriendly place for cruisers.

Fortunately, much has changed, and for the better, in terms of the paperwork required to cruise Japan.

First, one needs to get a Closed Port Permit to be able to visit the 95% of Japanese ports that are technically closed to foreign vessels. Up until a few years ago, one had to submit a list of all the closed ports one might visit, often with arrival and departure dates, and each permit was only valid to the end of that calendar year. (In my first three years of cruising Japan, every January I submitted a list of about 600 closed ports along my cruising route for the coming year!).

Now, however, one can easily get a Closed Port Permit that covers all closed ports and is valid for as long as the vessel is in Japan. 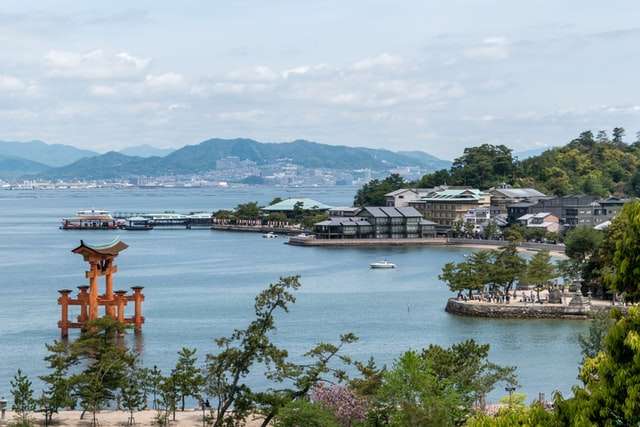 The Closed Port Permit can be obtained before arriving in Japan. The application should be submitted to the office of the Maritime Bureau of the Ministry of Infrastructure, Land, and Transportation that covers the area where the boat arrives (typically Okinawa for most boats), along with copies of the boat’s registration documents and passports of the captain and crew. It takes about a week to get the permit.

Second, one should apply to Customs for Naikosen status, which makes a foreign boat the same as a domestic vessel for Customs purposes. With that, one is exempt from doing Customs paperwork as one cruises Japan (and without it, one has to submit, upon request, Customs paperwork at each and every port one visits, including small fishing ports on remote islands – a real hassle!).

One has to request Naikosen status at one’s first port of entry. Customs has the discretion about whether or not to approve a Naikosen request, and for a couple of years they were denying many such requests (for no obvious reason). The word now, though, is that they are more cooperative in approving Naikosen applications. It is still, though, very much a port-by-port, official-by-official matter.

The Quarantine check upon arrival is especially strict for boats requesting Naikosen status, so boats should dispose of all fruit/vegetables, meat, and spices prior to arrival. And arriving without any alcohol on board makes the process easier. 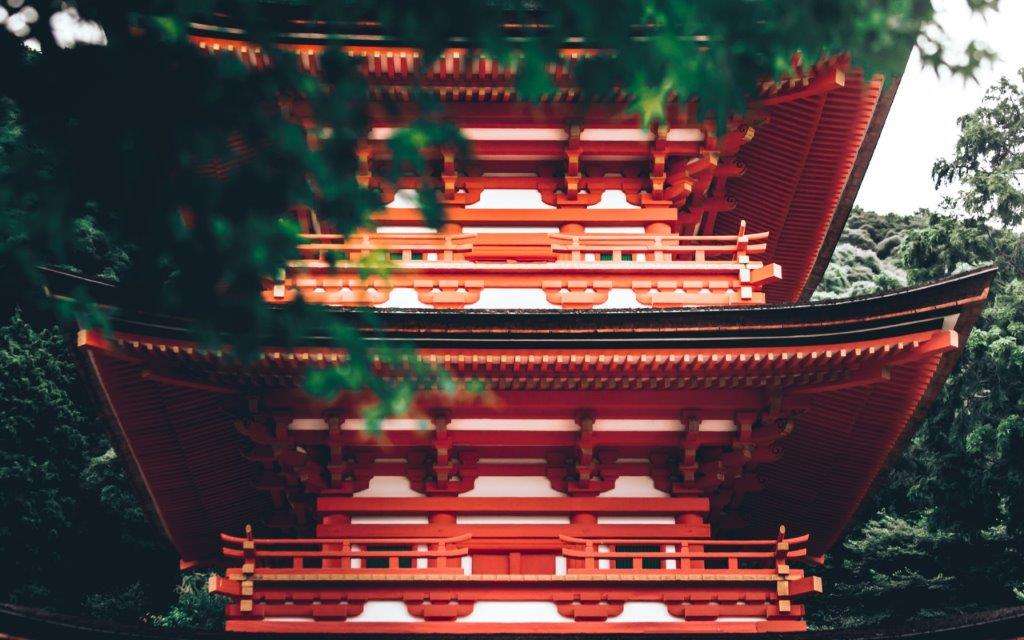 The one downside to having Naikosen status is that one becomes ineligible for getting duty-free fuel. There is no fee for applying for a Closed Port Permit or for Naikosen status, or for any other permit or government service that a cruiser might require.

With a Closed Port Permit and Naikosen status, a foreign vessel can cruise freely around Japan as easily as a domestic boat. A few final comments about the rules governing foreign cruisers in Japan.

The bottom line is that Japan has always been a great place to cruise, and it is even better now that the burdensome paperwork requirements have been largely eliminated. 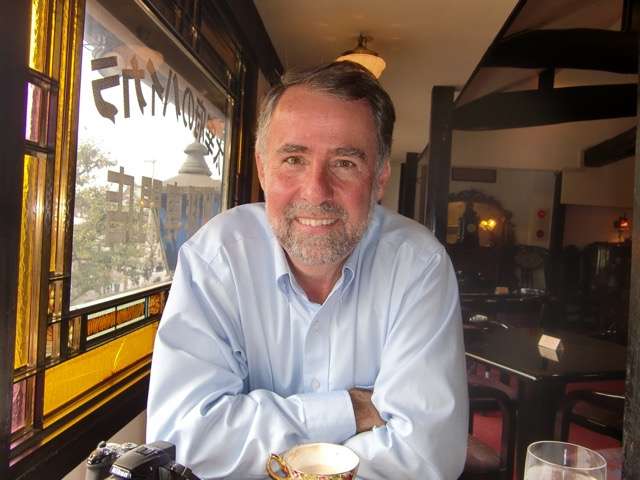 Kirk Patterson has lived in Japan for over 30 years. In 2008, after a 25-year corporate career in Tokyo, he returned to his native Canada to pursue his long-delayed dream of becoming an offshore sailor. He spent four years learning to sail by cruising the BC/Alaska coast and then sailed, always solo, to Hawaii and then on to Japan, where he became the first foreigner to do a full Japan circumnavigation (three years). He then spent another three years cruising western Japan and, along the way, met and married a woman in Fukuoka, where he now lives. In 2019, he launched Konpira Consulting to support foreign cruisers in Japan, organise yacht charters/tours and kayak tours, and advise marinas/ ports on how to attract and cater to visitors from overseas.

‚ÄúThese new rules mean that cruising Japan is now simpler than the USA or Europe‚Äù -...