This year, APSA celebrated 10 years of promoting Asian yacht businesses and the Asia-Pacific as one of the world‚Äôs top three cruising regions to the global superyacht community 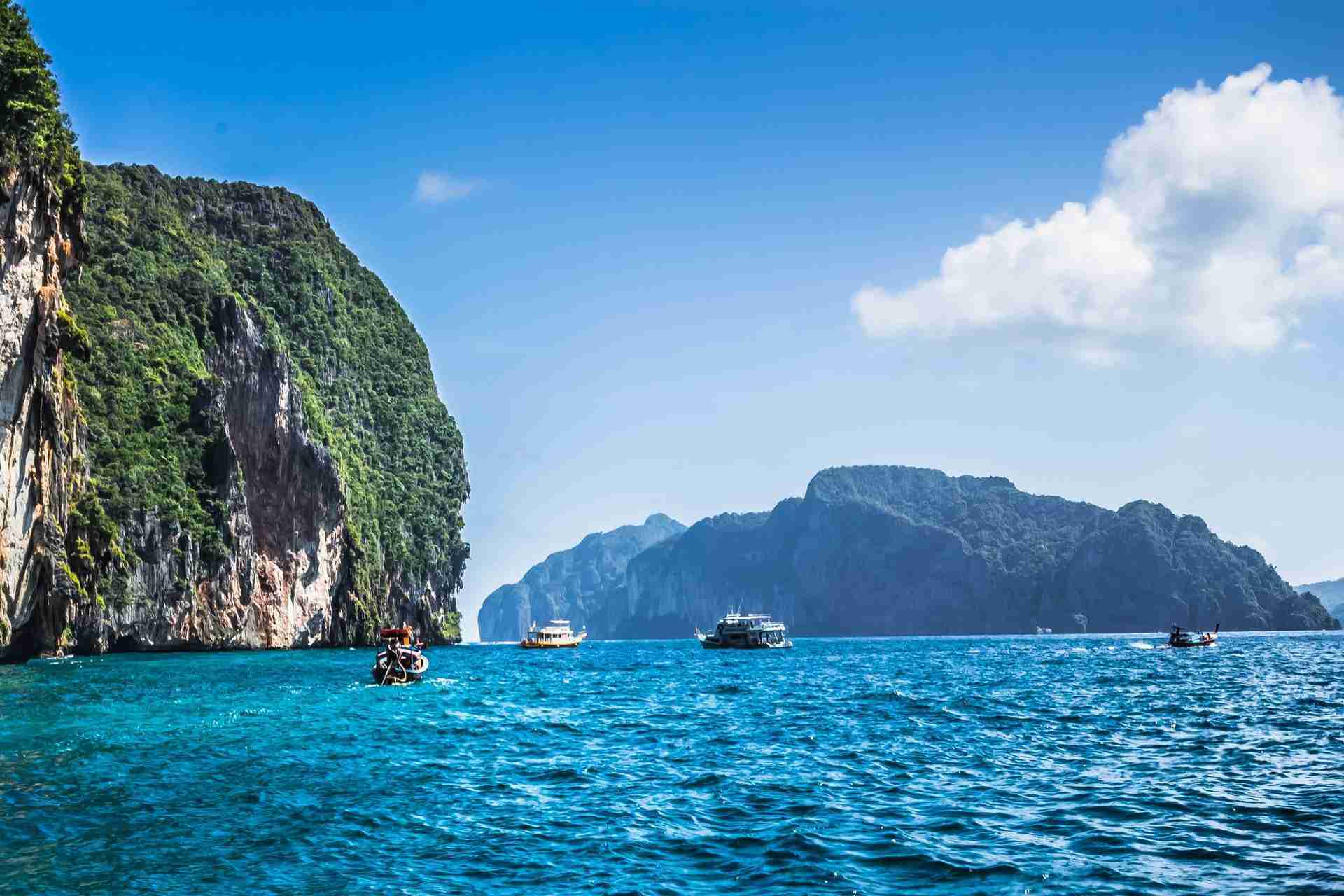 Asia-Pacific’s unspoilt cruising grounds are a major attraction to superyacht owners and charter operators. Plus, there is the growing realisation in the industry that the support, facilities and services that they are used to in the West are all present here in the Asia-Pacific region.

Following these talks, APSA now has an informative library of destination videos on YouTube that give up-to-date and relevant information to superyachts cruising in the region. 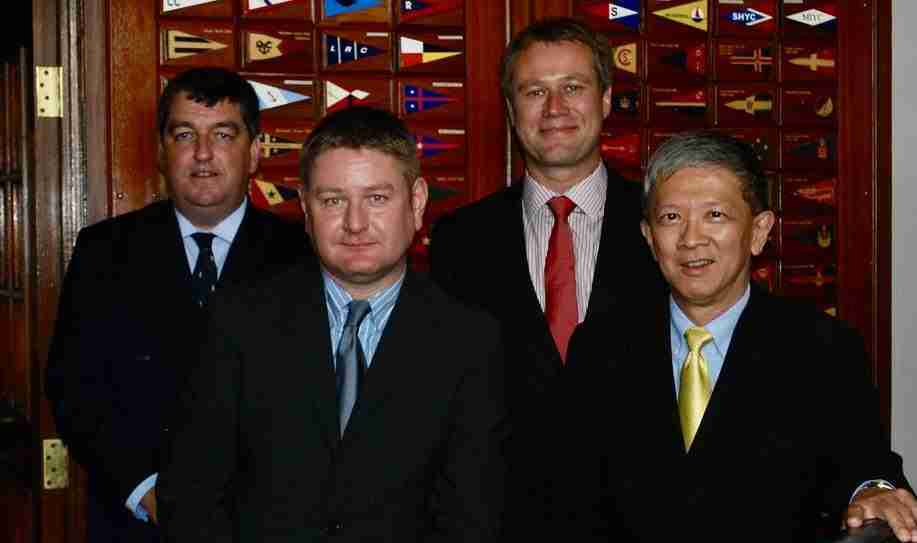 The idea to found APSA was first discussed at the Asia Pacific Superyacht Conference in 2009; it then took another couple of years to bring it to fruition. It was established in 2011 by five industry professionals: Colin Dawson, Jean-Jacques Lavigne, YP Loke, Simon Turner, and Gareth Twist. Two of these founders are still members: Dawson, a specialist yacht insurance broker at Expat Marine in Hong Kong, and Loke, managing director at Singapore-based Spinnaker International.

One of the Association’s most important assets are the long-term industry experts, who are based in the region itself and provide top quality services to locally-owned or visiting superyachts

The Association was launched with 45 founder members from 14 countries across the world. The membership has always represented a broad cross-section of professional individuals and international companies from the superyacht industry.

One of the Association’s most important assets is the long-term industry experts, who are based in the region itself and provide top-quality services to locally owned or visiting superyachts. APSA now has 110 members from 21 countries, with 74 member companies, along with eight affiliate associations, eight official partners and 20-plus yacht-owner members.

The dramatic upward trend in superyacht sales in the Asia-Pacific has made the global superyacht industry focus more on the region. Premium APSA Member Benetti Yachts reported that “the APAC region has leapt forward, rising to 15 per cent of total sales and proving to be a particularly promising market.”

Founder Member of APSA, Simpson Marine, reports that since having taken over the Asia dealership for the Sanlorenzo in 2015, the Asian market now accounts for 23.5 per cent of this shipyard’s total global sales in 2020.

Phuket has become a magnet for superyacht cruising and charters in Southeast Asia, developing quality infrastructure and its luxury lifestyle facilities. It is also the closest port to the unspoilt cruising grounds of Myanmar and the Andaman Islands and is a short hop away from the Maldives.

The emerging markets of Vietnam and the Philippines are also thriving, and the development of quality marinas and experienced yacht management companies there will help owners and captains navigate these new cruising grounds. 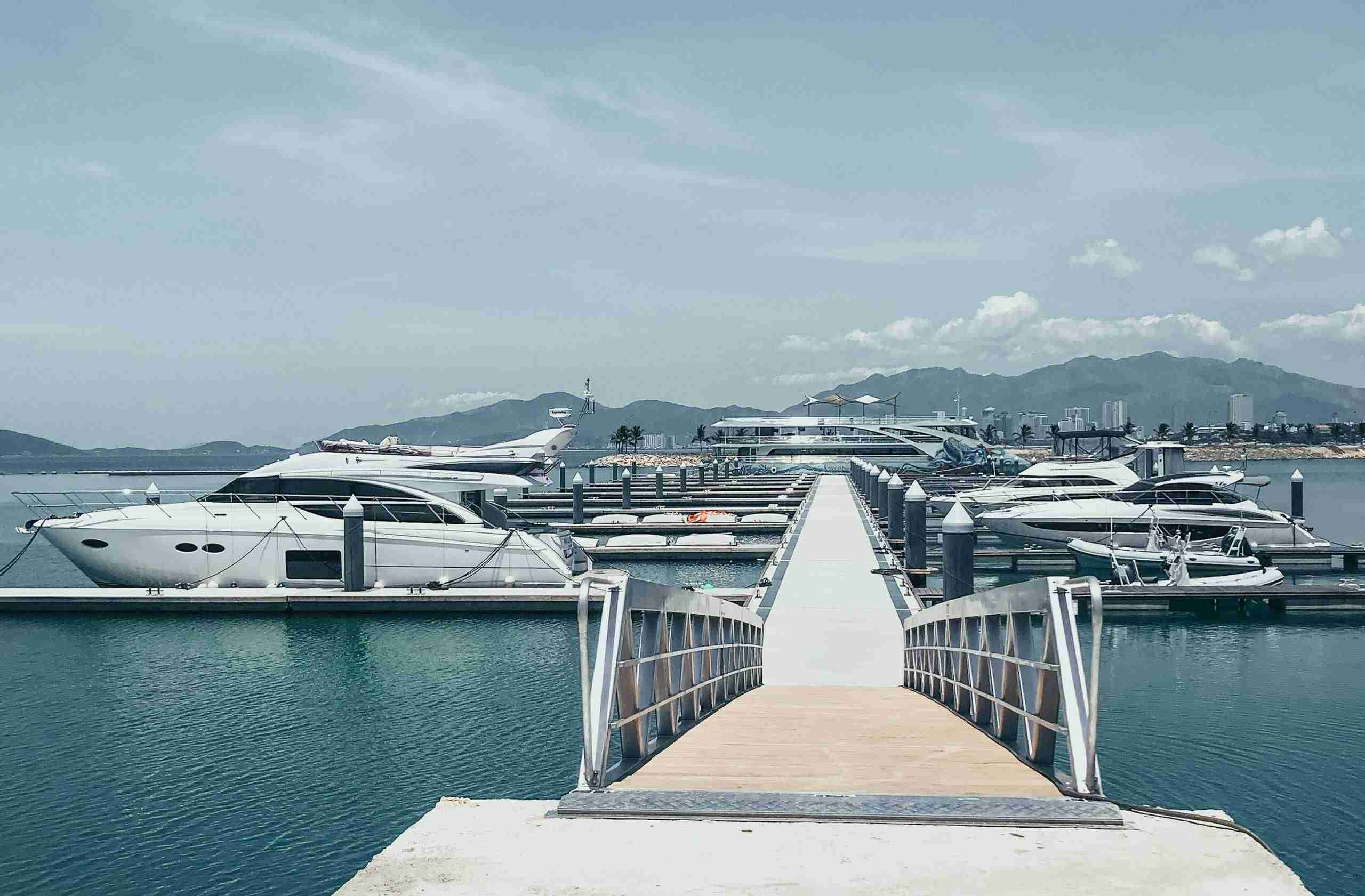 Australia and New Zealand have been closed to international visitors as a result of Covid-19 restrictions. Still, visiting superyachts have undertaken refit and repair services, and there has been a strong domestic surge in superyacht sales and charter. With the support of Australian and New Zealand Government initiatives, these two regions are destined to be major superyacht focal points in the future.

Projecting forward to the next 10 years of APSA, the Association will be growing its regional role and looking to develop strong working relationships with the newly established Asian boating industry associations that have been formed in the region. With these enhanced connections, the Asia-Pacific region superyacht community will be able to speak with one strong voice.

Click here for more information on the Association, or to see the recent anniversary video presentations. 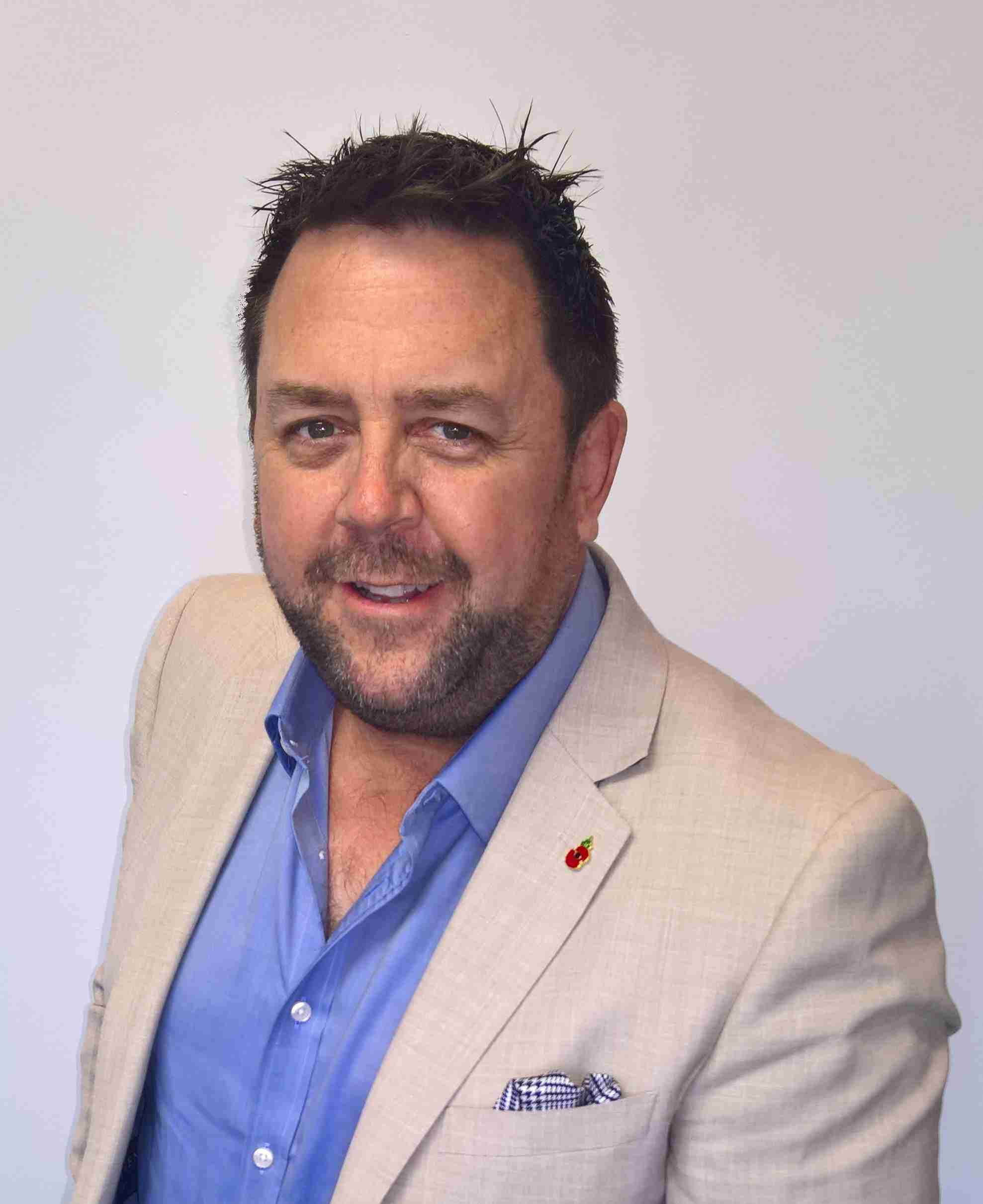 Nigel Beatty is the chairman of Asia Pacific Superyacht Association. Ex-British Royal Navy, and senior crew member of large private and charter yachts, Beatty came ashore to launch started a succession of companies – including logistics and brokerages – in the boating industry.