With Alegria 67 as the shipyard’s new flagship, Fountaine Pajot launches a luxury catamaran that is as comfortable sailing as it is welcoming.

During the Miami International Boat Show this February, one tall ship attracted a noticeable amount of interest, from both professionals and large numbers of avid boaters. And it drew quite some attention in April too, at the Singapore Yacht Show. As current interest is strong in catamarans, it was – perhaps unsurprisingly – towards the French shipyard Fountaine Pajot that heads were turned: to its new flagship, the Alegria 67. 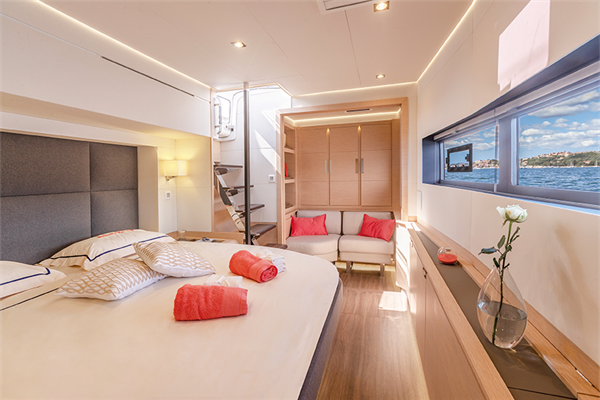 Even before boarding, visitors were seduced by this new top-of-therange yacht with its elegant, distinguished and sporty silhouette. When I was invited by the shipyard team, including Flagship Director Yves de Kerangat, to go out for a sea trial against the Miami skyline as soon as the show was over, the Alegria 67’s clever balance between comfort and performance became extremely clear. 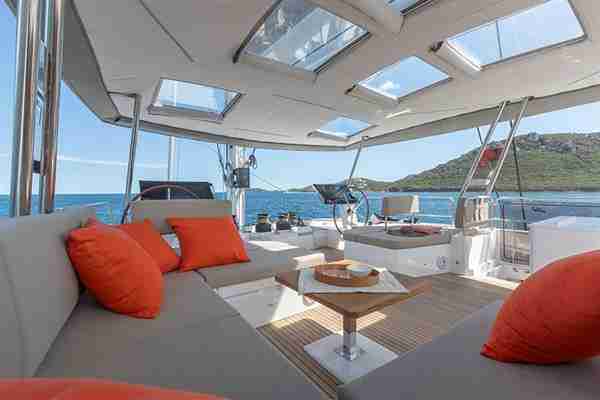 To read all of this article, pick up a copy of the May/June issue of Asia-Pacific Boating magazine, or buy it online from www.magzter.com. Also available for download from the App Store and Google Play.