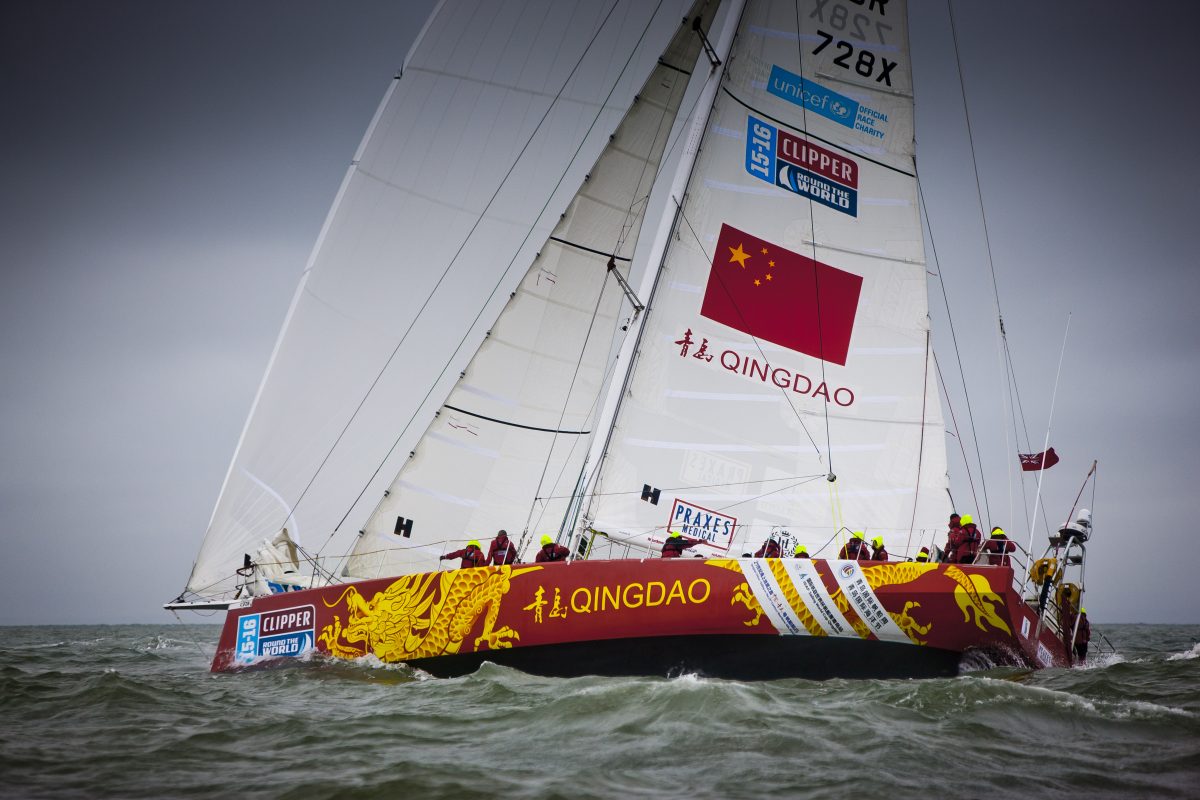 The race was postponed part-way through in 2020, after the pandemic disrupted the race in Subic Bay, Philippines and sent the fleet crew into quarantine. The remaining three race stages were postponed and have now been completed.

Qingdao, skippered by Chris Brooks, scored a total of 145 points, ten points clear of its closest competitor. The team, representing the Chinese sailing city of the same name, won five races in the 2019-20 edition, more than any other team. Qingdao was also on the podium eight times, scooping a top three position in over half of the fourteen total races in the global event.

Leaving Derry/Londonderry for Race 15, Qingdao was nine points clear of the second-placed team and pushed hard through tricky conditions to stay in the leading pack. Placing third in this race cemented the team’s victory. The team also won the most scoring gate points in the eleven months of racing — taking 14 bonus points. 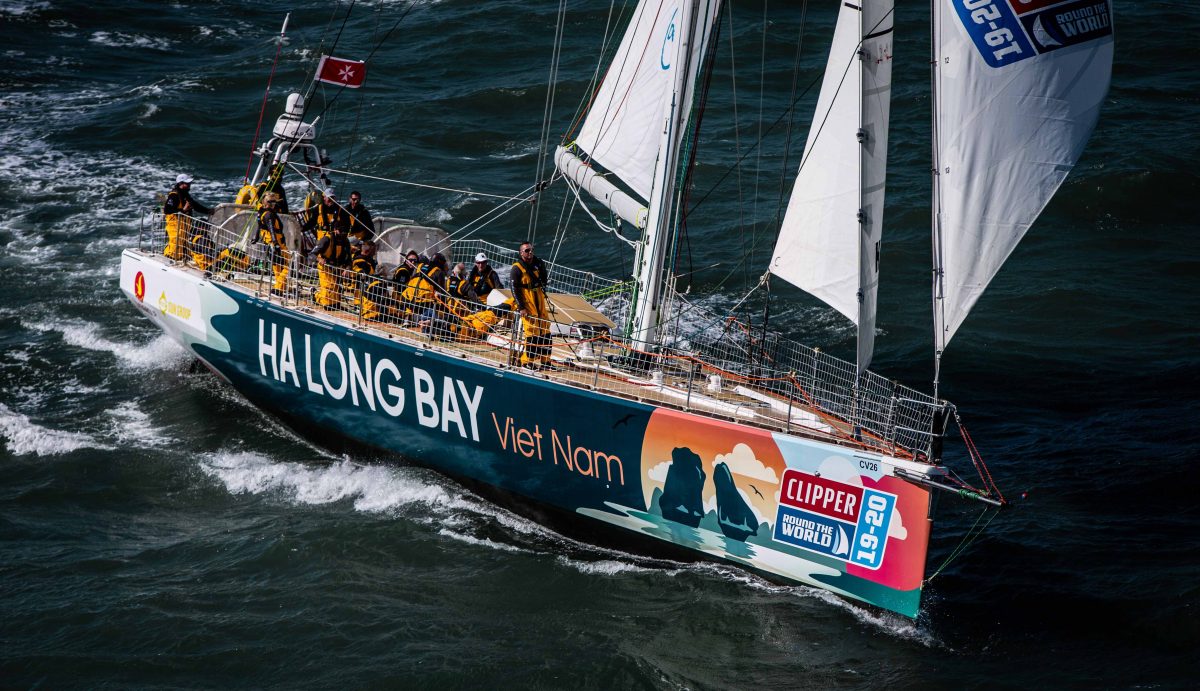 “The number eight is considered the luckiest number in China, and this being the eighth edition the city of Qingdao has partnered with the Clipper Race and with an eighteen-year legacy — who knows if this auspicious number played a part in the team’s success,” organisers say in a statement. “But under Chris Brooks’ leadership and the consistent belief instilled into his Race Crew that they could achieve the long-term goal of being crowned overall champions, nothing was left to chance. The team competed in every race as if it was the last.”

Congratulating the winning team on their result, Clipper Race founder Sir Robin Knox-Johnston says: “Qingdao has won through a consistently good performance from the start. The yacht has always been leading or close to the lead on every leg of the race since the start in 2019. Although towards the end her lead began to be threatened by Punta del Este and Ha Long Bay, Vietnam, Qingdao had built up a big enough lead to hold on to the end. It is an excellent performance and one for which the Skipper, First Mate and crew can be justifiably proud. The fact that these three boats were usually very close to each other emphasises how close the racing has been. There can only be one winner, but the lead was always being challenged.” 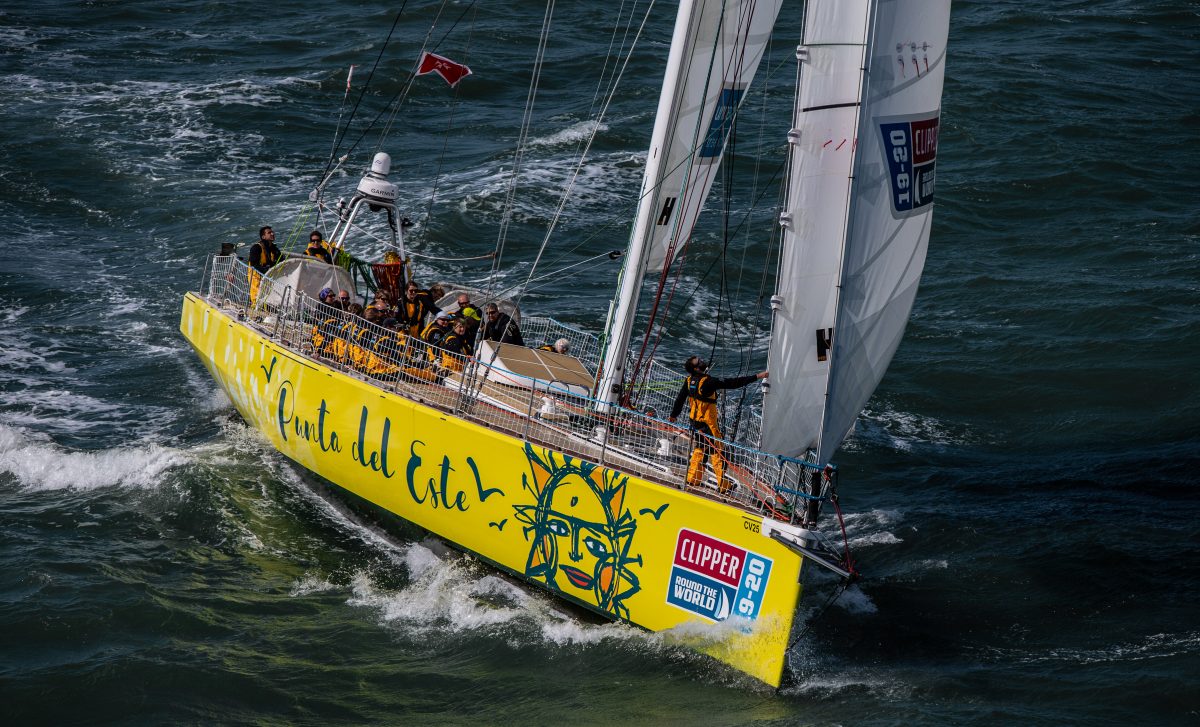 He continues: “For the city of Qingdao, the sailing capital of China, an old friend of the Clipper Race, the success of their boat will be welcomed and is a fitting reward for their loyalty to the Clipper Race for the past 17 years. The Chinese crew from the city are taking back home invaluable skills to develop sailing further at home.”

The next overall podium position of second place was secured by Punta del Este, skippered by Jeronimo Santos Gonzalez, the first Spanish skipper to compete in the Clipper Race.

Taking the final overall podium position in the Clipper 2019-20 Race and third place is Ha Long Bay, Viet Nam. The team, led by British skipper Josh Stickland, was representing the Unesco destination in Vietnam and won three first place positions in the 14 races, most recently on the race from Seattle to Panama in May 2022 (Race 11).

“Being successful in the Clipper Round the World Yacht Race is not just due to the skipper’s skills, it is down to how quickly the crew develop as a competitive team,” says Knox-Johnston. The skipper sets the example, but the crew have to want to do well if success is to follow.”

The overall standings for the Clipper 2019-20 Race are as follows:

The fleet is now motoring towards the Race Finish event, which will be held in London’s Royal Docks on 30 July. The event will be live streamed at www.clipperroundtheworld.com/livestream