Electric outboard maker ePropulsion was founded less than a decade ago out of the Hong Kong University of Science and Technology. Now based in China, the plucky startup is trying to win over customers in China and the rest of the world, just as the prospects of all-electric propulsion get brighter 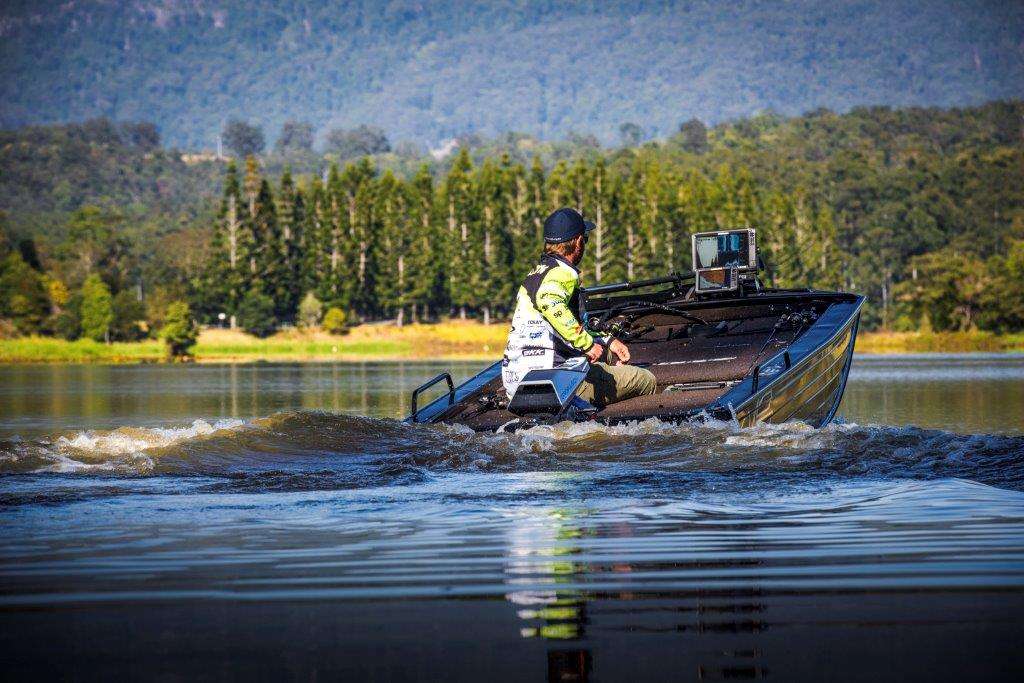 In 2020, while the rest of the world was on lockdown, a lake in Donghu in Wuhan, China, was quietly undergoing an all-electric facelift. Forty tourist and cleaning boats were refitted with electric motors, and the government erected charging ports around the lake. A few months later, similar initiatives were undertaken for boats in Xiong’an New Area, a state-level neighbourhood that will soon be the home to non-core functions from Beijing.

Supplying the electric engines for this ambitious electrification project was ePropulsion, a company with origins in Hong Kong, and which now has its headquarters and production in mainland China. Electric outboards are gaining in popularity among owners of smaller sailboats, lake boats or small tenders. 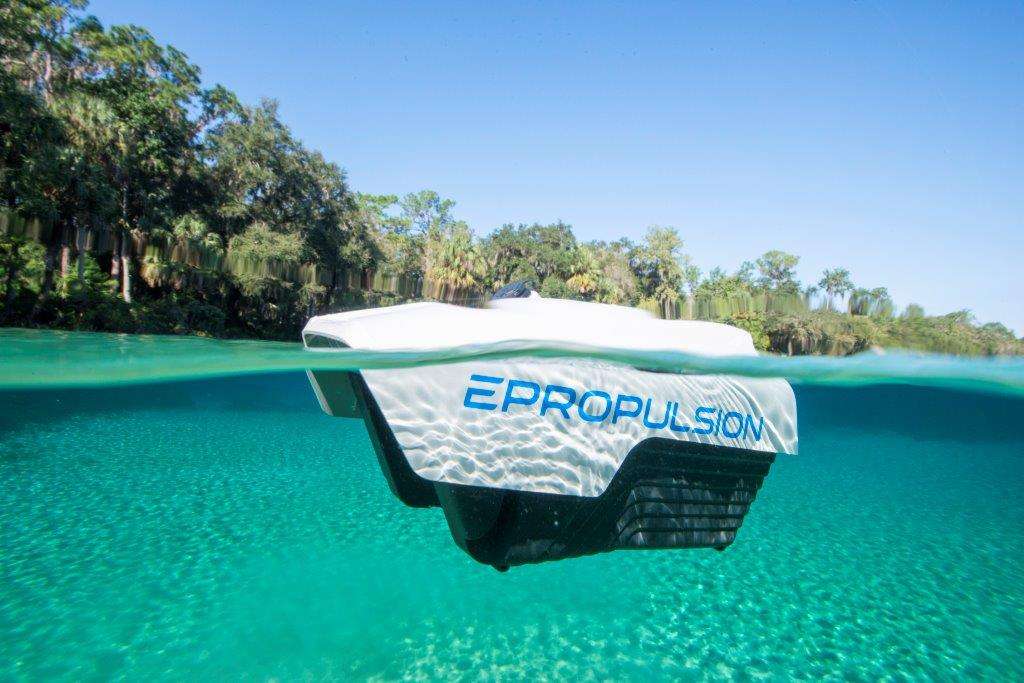 The 8.7kg battery also floats in case it is dropped into the water

Founded in 2012, ePropulsion has worked its way up into the ranks of electric outboard producers. In a 2020 review of the ePropulsion Spirit 1.0 Plus outboard, Motorboat and Yachting suggested ePropulsion was now a worthy rival to market leader Torqeedo of Germany.

The past year of Covid has been a boon as boaters and yacht owners have taken to their craft to escape ongoing restrictions and lockdowns. The company says heightened interest in sailing has boosted year-on-year sales by 60%.

Close to three-quarters of ePropulsion’s clientele are in Europe, according to Chief Marketing Officer Chang Zhao. But sales in North America are catching up, and the company has entered a partnership with US distributor Mack Boring & Parts Co. 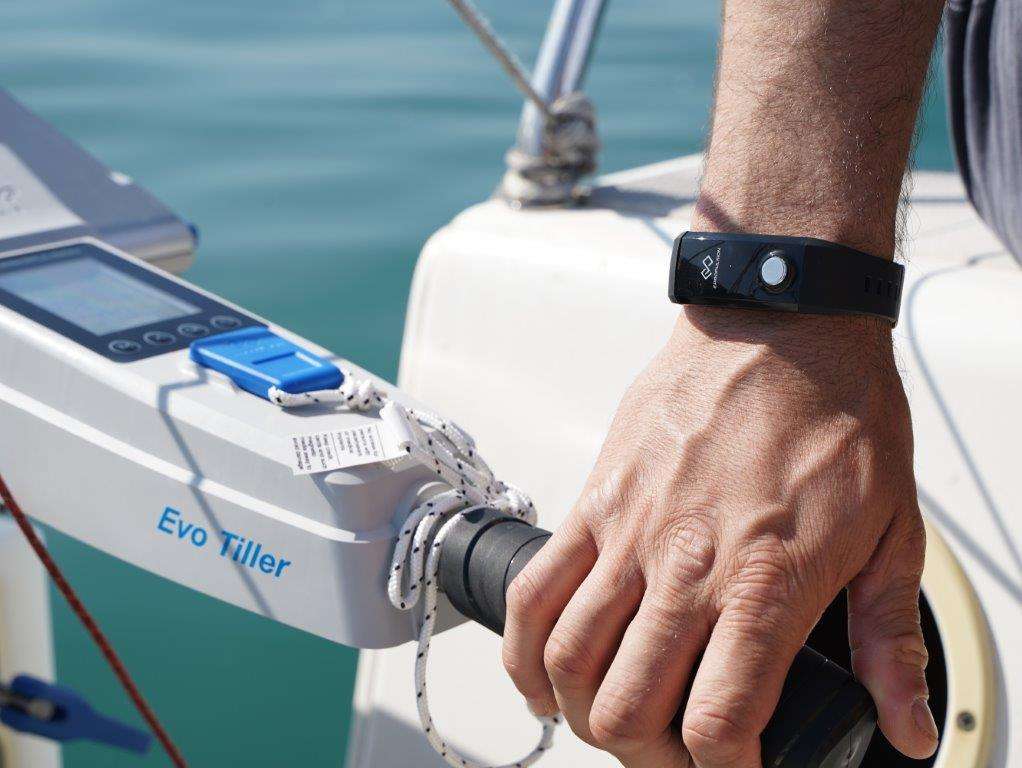 The mainland Chinese market for electric outboards may lag the EU and US markets, but national awareness for greener boating solutions resulted in ePropulsion’s domestic arm signing of on projects in Donghu and Xiong’an New Area last year.

Zhao says their global stardom is helped by a growing number of bans of combustion engines in lakes across Europe and the US, stricter emissions regulations and wider acceptance of electric engines thanks to automobile brands like Tesla.

Today, Zhao says her team puts less work into convincing buyers to make the switch to electric, and more on choosing ePropulsion over alternatives.

First, Zhao says its Spirit 1.0 Plus – the company’s most popular model – was the pioneering direct-drive outboard motor, promising almost no noise on fishing trips or a day out on the lake. Its 1,276Wh large integrated lithium battery means one full charge over four hours yields a range of 70 kilometres – the distance from Hong Kong to Macau – at just under four knots. For fishing boats, it can be a whole day out on the water at trolling speed. Dual ports on the battery allows for solar charging even while the engine is discharging. 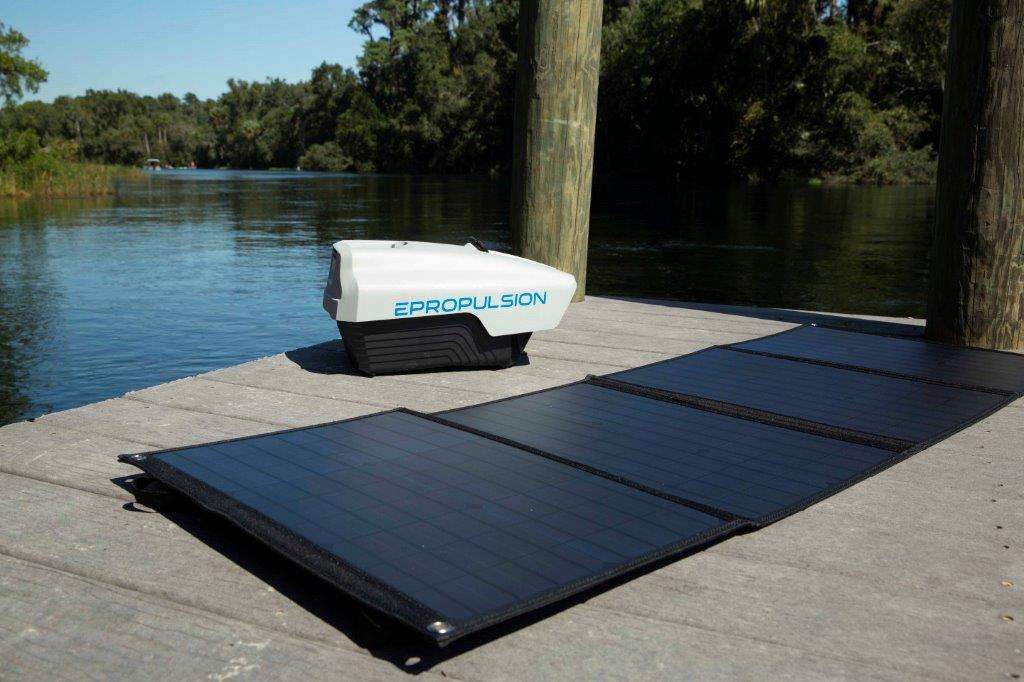 This 8.7kg battery also floats in case it is dropped into the water. The motor, weighing 10.6kg, comes with a foldable tiller and a hand-carry bag for easy transport.

“In my view, customers are most concerned about power,” says Zhao. “Unlike Tesla, charging ports for electric boats are less accessible, making long-distance sailing or trips requiring higher horsepower a challenge. But to achieve all of that, you would normally need a very big battery. Yet we have made something that is compact, portable, and quick to charge.”

The Spirit 1.0 Plus is easy to use, complete with digital displays of power, remaining run time and battery level. There is an electric start, a magnetic kill switch in case of emergencies, and stepless throttle changing for a clear and smooth hand-feel as well as max-power output adjustment for those with kids on board.

Zhao says their global stardom is helped by a growing number of bans of combustion engines in lakes across Europe and the United States, stricter emissions regulations and wider acceptance of electric engines thanks to automobile brands like Tesla 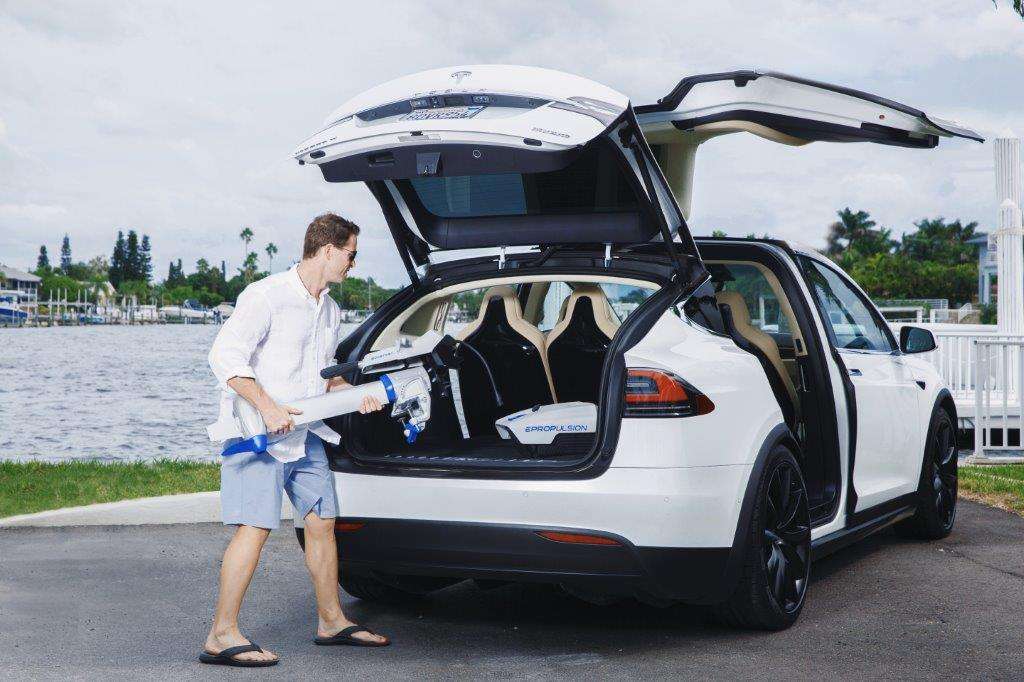 The next models up from the Spirit 1.0 Plus are the Spirit 1.0 Evo, Navy 3.0 Evo and Navy 6.0 Evo – their respective names indicating kilowatts. ePropulsion says that the Evo series is the first electric outboard with hydrogeneration capability, which allows it to charge directly while a boat is under sail.

The Evo models also feature wristbands that stop the engine in case someone falls overboard. Zhao says attributes elements in the safety and user-friendly design to the fact that ePropulsion personnel are also users of their own products.

Currently, ePropulsion employs 200 staff across its Shenzhen and Dongguan offices. Zhao claims buyers of the Spirit 1.0 Plus must be put on a waiting list thanks to the rise in interest due to Covid.

By May, its upgraded model of Spirit 1.0 Evo will be available for sale. With the same horsepower as Spirit 1.0 Plus, the newer edition will come with the wristband and the hydrogeneration function. 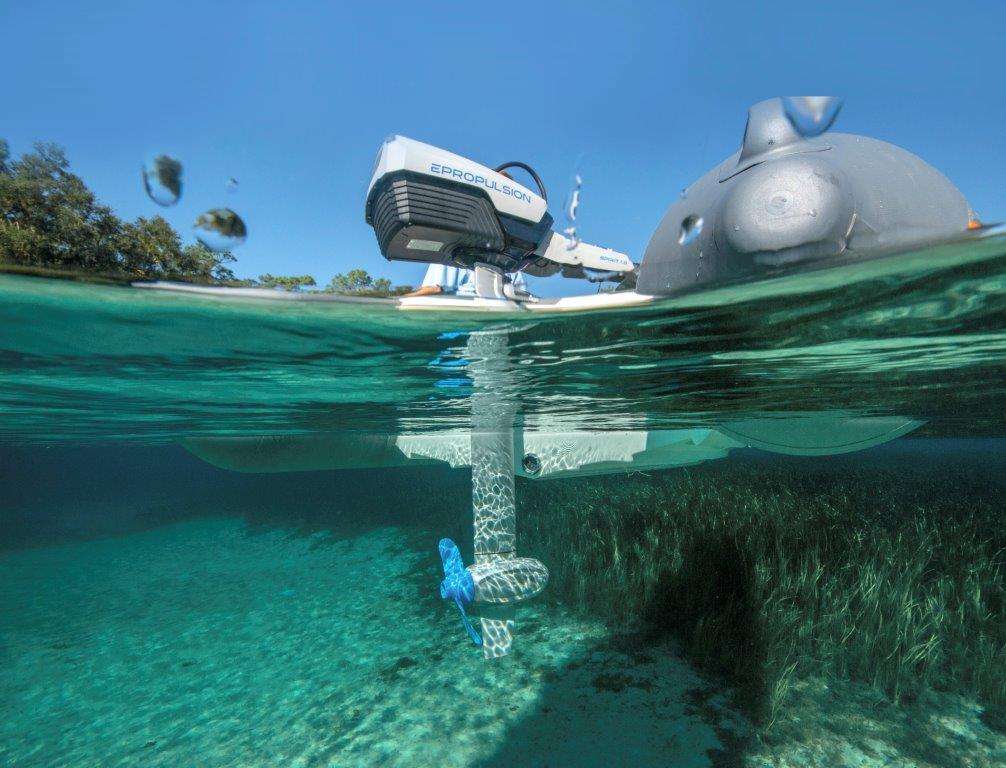 A recent report by Global Market Insights suggests that the market for electric outboard engines could reach US$175 million by 2027, driven in part by marine tourism around sensitive areas such as coral reefs. The report also suggested that the Asia Pacific market for electric outboards could grow at a compound annual growth rate of 6% through 2027.

Zhao says the company is developing new engines in the 10 to 25kwh range and is already in negotiations with yacht builders around the world to discuss original equipment manufacturer agreements. Their expansion into mainland China will continue. Zhao says ePropulsion is already number one in the country despite their relatively short period on the market.

The company founded in Hong Kong out of HKUST is now playing in the global field. But with Torqeedo ramping up production of integrated power systems that combine inputs such as solar panels with electric outboards, and global marine engine heavyweight Volvo Penta planning to introduce all-electric drive trains this year, the fight to stay ahead in the electric engine field is just heating up.

The 100-tonne vessel is using solar, wind, hydrogen and AI-based solutions to circumnavigate the globe