Recruitment has begun in China SailGP Team’s quest to field a fully Chinese national team, with Wang Jue of Shanghai set to join the team prior to SailGP’s inaugural event in Sydney portion of the circuit, to be held on February 15-16.

Development is a crucial element of the China SailGP Team, which has a mandate to build to a 100 percent Chinese nationality by SailGP’s fourth season. Designated by SailGP and World Sailing as a developing country, the China SailGP Team can initially use non-native sailors to safely and competitively pilot the demanding F50 yachts from the first race, but must increase nationality by 20 percent each season. 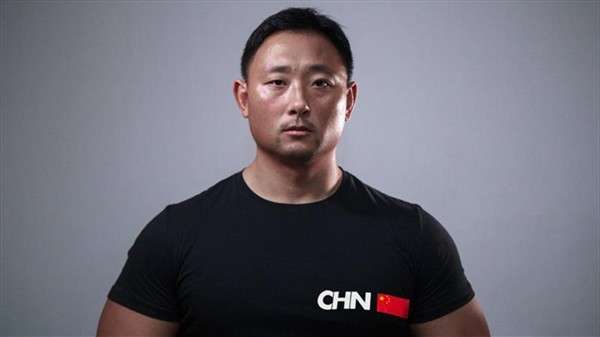 The critical recruitment is now under way not only for on-board and shore crew positions, but also for boat designers and engineers.

‘It is a great opportunity for China to be involved in SailGP,” said Bruno Dubois, China SailGP Team principal. “In order to achieve our objective of a fully Chinese team, we must identify and help develop the many talented sailors in this country. China has some of the best athletes in the world, and by giving them more opportunities, they have the potential to be very competitive in all aspects of high-performance sailing.”

Wang was previously a member of China Team for the 32nd America’s Cup in 2007 and the Extreme Sailing Series Asia in 2009-10. The 34-year old recently returned to sailing after an eight-year hiatus, and has been training in Valencia, Spain, under Italian Olympic silver medalist Luca Devoti on the Finn boat.

“I am very eager to be part of the China SailGP Team,” said Wang. “Sailing is my lifelong dream and I’m very happy to get back to the sport I love. There are many talented young Chinese sailors, so I feel fortunate to be given this opportunity, and look forward to competing under the China flag starting in February in Sydney.” 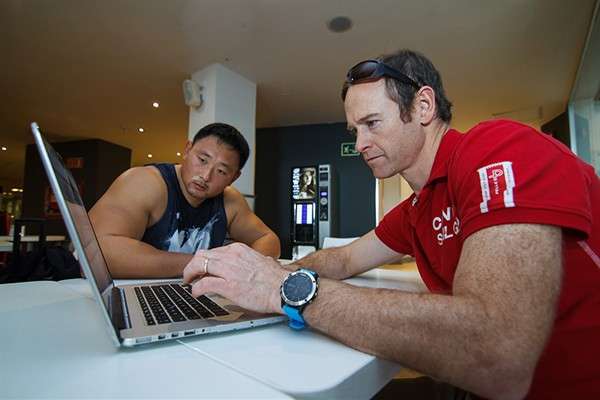 “Sailors have to be extremely well-rounded to have what it takes to be successful in SailGP,” said Neil Maclean-Martin, China SailGP Team human performance and physiotherapy director, emphasizing that the team is looking for the ‘best of the best’ athletes. “This is a very tough task for athletes; not only do they have to be powerful, strong and have good endurance, but they have to be technically able, because the F50 is very difficult to sail.”

In order to earn his spot on the team, Wang – who is a strong physical presence at 6’1″ (185cm) and 234 pounds (106kg) – was tested in a number of categories, including overall wellness, body composition, strength and grinding. He was classified by Maclean-Martin as a “complete package,” having scored high across the board on top of the experience he has in sailing, and in recent training in both sailing and soccer.

In addition to identifying existing talent, the China SailGP Team will establish an academy to expose more young athletes to high-performance sailing. The team is establishing a partnership with the Chinese Yachting Association to discover and cultivate talented young sailors.

The China SailGP Team is helmed by New Zealander Phil Robertson, a regular fixture on the World Match Racing Tour podium since his debut in 2009, and a championship winner in 2016. The other three Chinese sailors – Liu ‘Black’ Xue, Chen ‘Horace’ Jinhao and Liu ‘Leo’ Ming – are all upcoming offshore sailors, who have represented the Dongfeng Race Team in the Volvo Ocean Race, including during the team’s winning campaign in 2017-18.

SailGP 2019 season will kick off in Sydney in February. The racing will take place in some of the most iconic harbors around the globe and culminates with a $1 million winner-takes-all match race. Rival national teams from Australia, China, France, Great Britain, Japan and the United States will battle it out in identical supercharged F50 catamarans, engineered for intense racing at electrifying speeds exceeding 50 knots (100 kph).