The Canadian government sees the new levy as a leveller in the wake of the pandemic, but industry experts advocate against it. 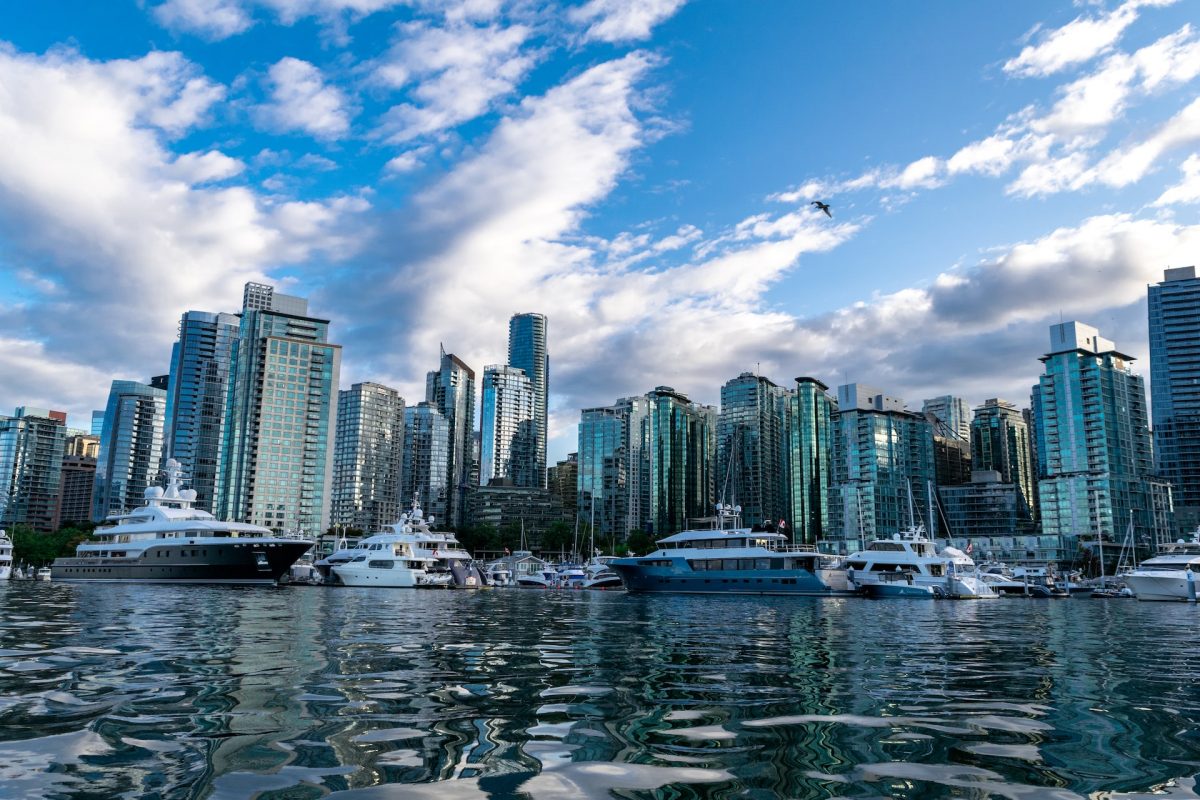 Yachts against the Vancouver skyline

Canada has approved a new ‘Select Luxury Items Tax Act’, which goes into effect from September 1, 2022.

The tax is being billed by the Canadian government as one way to start redistributing wealth, following the economic devastation caused by the pandemic. The government also wants to dissuade the country’s wealthiest from buying polluting vehicles such as motoryachts and jets, to help protect the environment.

The levy is a result of budget proposals first made in 2021, which have now received parliamentary approval.

“The impact of the Covid recession has been very uneven. Some Canadians have lost their jobs or small businesses, while some sectors of the economy have flourished,” reads a statement on the government’s website, written after the tax was first proposed in 2020. “That’s why it is fair today to ask those Canadians who can afford to buy luxury goods to contribute a little bit more.”

Earlier this year, Canada’s Parliamentary Budget Officer (PBO) estimated that introduction of a luxury goods sales tax will generate CA$163 million (US$125 million) of revenue in 2023-2024.

There been backlash against the levy among many in the Canadian boating sector. Many commentators have drawn comparisons to the US, where, in 1991, a 10 per cent luxury tax was introduced on boats. The levy was designed to help solve the country’s budget crisis but was linked to a rapid decline in sales across the US boating industry, causing mass unemployment in the sector.

National Marine Manufacturers Association (NMMA) Canada has been arguing against the tax since it was proposed.

NMMA highlights An Economic Evaluation of the Proposed Luxury Boat Tax, an analysis conducted by Dr Jack Mintz at the School of Public Policy at the University of Calgary, in conjunction with Fred O’Riordan at EY Canada. The authors conclude that the levy on new boats will “collect little revenue while threatening middle-class jobs across the country.”

The paper also concludes the new tax would lead to a minimum CA$90 million decrease in revenues for boat dealers and potential job losses for 900 full-time employees.

The new tax will only apply to new vehicles purchased by consumers for personal use. It will reportedly apply retrospectively to most sales made after 1 January, 2022.

In 2020, Hainan dropped its yacht import tax rate to zero as part of the island province’s new free trade zone (FTZ) policy. In January, a Sanlorenzo SX76 became the first Sanlorenzo yacht to enter Hainan under the newly launched policy.