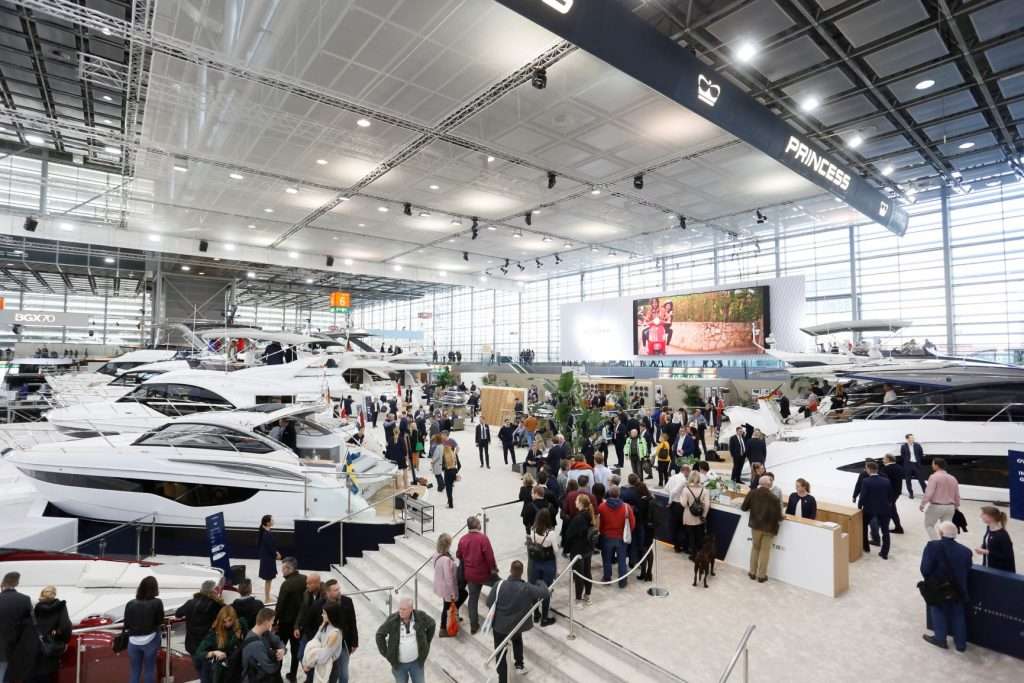 “In consultation with our boot advisory board and the associations, we have selected the new dates in April with caution. Statements from numerous experts have led us to believe that it is highly probable the situation will calm down in almost all European countries by spring 2021 on account of the measures currently in place,” said Messe Düsseldorf CEO Wolfram Diener.

He added: “With CARAVAN SALON in September 2020, we have already demonstrated that trade fairs can also be held successfully in Corona times while offering all parties involved the greatest possible protection.”

Europe has been hit hard with a second wave of Covid-19 infections. Germany had less than 10,000 active cases over the summer, but in recent days, that number has climbed to over 300,000. Current lockdown measures have started to bring active case numbers down across Europe. On December 2, German Chancellor Angela Merkel announced that German lockdown restrictions would continue until at least January 10.

Diener said in a statement that exhibitors could now focus on the new dates with a greater degree of certainty.

boot Project Director Petros Michelidakis said that the April time-period would also accommodate visitors trying to make their way to the show. “We believe that boot Düsseldorf held in April will be welcomed for the planning of the boating and water sports activities for the rest of the year,” Michelidakis said.

Robert Marx, president of boot Dusseldorf said that the show would be the first boat show in Europe for more than half a year. Show organisers said that all existing applications for the show remain valid. 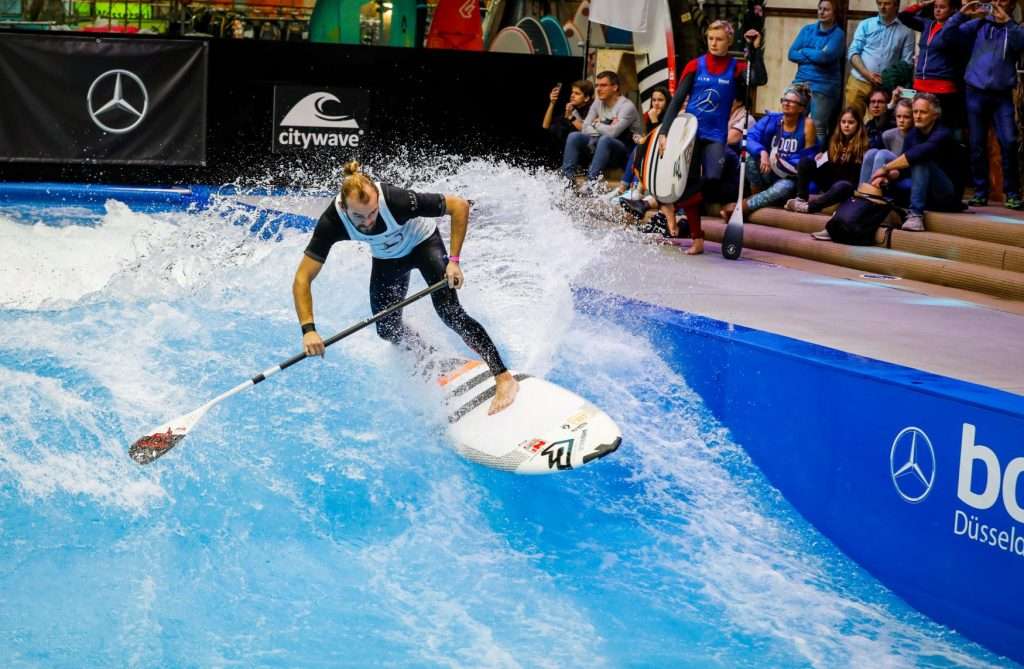 The Dusseldorf show has become one of the world’s biggest yacht and boating events, covering everything from large motoryachts to water sports activities for kids. The show is spread across 17 of the 19 exhibition halls in the Dusseldorf Exhibition Centre, a 262,000-square metre venue. In recent years, the show has been the site of major announcements by leading yacht brands, with over 200,000 visitors attending each year.