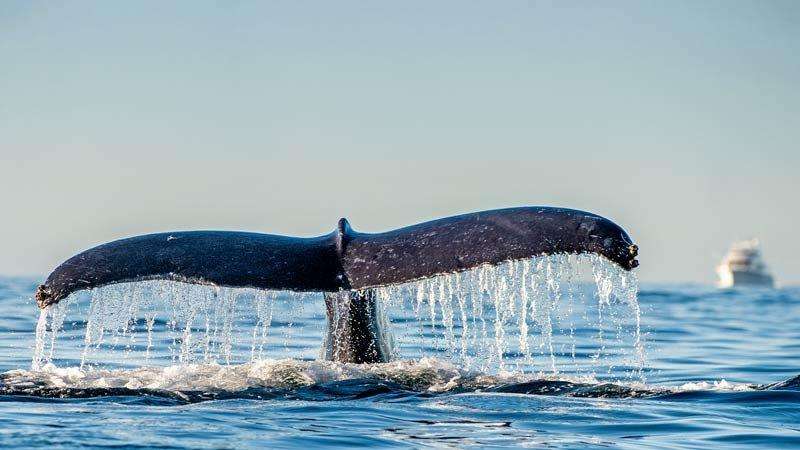 The IMMA programme is the first project to be endorsed by the Foundation. It aims to support the restoration of the balance of life in the ocean by identifying the most important marine habitats for marine mammals and prioritising them for conservation actions.

“The objective of the IMMA programme is to map the world ocean and identify the most important habitats for whales, dolphins and other marine mammals,” says Giuseppe Notarbartolo di Sciara, co-chair of the IUCN Task Force on Marine Mammal Protected Areas.

“If we don’t know the most important places where whales, dolphins, seals, manatees live in the ocean, we can’t protect them.” 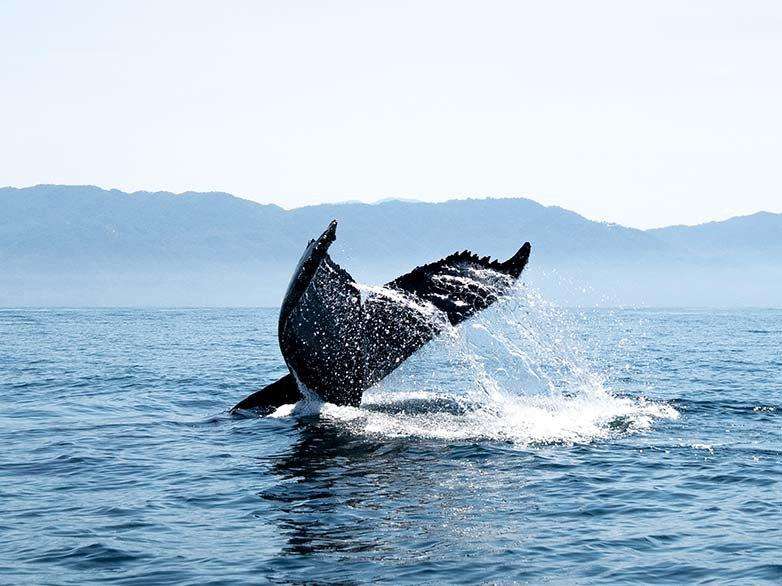 Marine mammals such as whales play a vital role in the health of the world’s oceans and the planet. When whales die and sink to the ocean floor, they act as a carbon store, locking carbon away from the atmosphere.

During their daily lives, whales also fertilise the surface waters where they feed, creating healthy habitats for phytoplankton, which creating as much oxygen and absorb as much CO2 as all forests and grasslands combined.

“Put simply, we need to protect whales and recover their populations as they form a crucial part of ocean life that provides a nature-based solution for a healthier planet,” says Vienna Eleuteri, initiator and vice-chair of Water Revolution Foundation.

There are 159 IMMAs already established across the Southern Hemisphere, and the IUCN Task Force on Marine Mammal Protected Areas is now looking to the Northern Hemisphere.

The Water Revolution Foundation is now raising funds for the North Atlantic Ocean to be mapped. The region is a popular route for superyachts crossing between the Mediterranean and Caribbean. 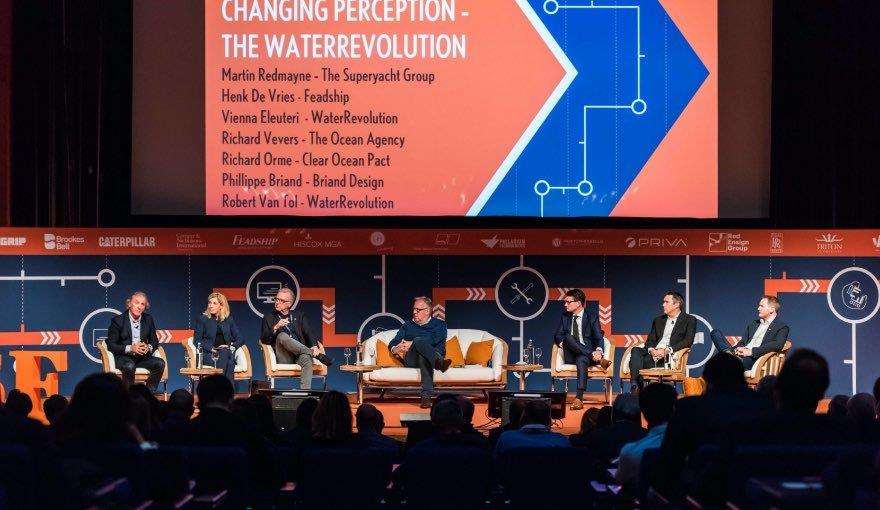 Identifying IMMAs in this region will cost €550,000, with the money directly funding scientists. The campaign has got off to a strong start: the Peter Lürssen family foundation has committed to match every euro raised through the campaign, while one yacht owner is considering donating 10% of the revenue from each charter to the IMMA programme.

The Water Revolution Foundation was established on stage at The Superyacht Forum in 2018, and has a mission to help the yachting community to reduce its environmental footprint.

Click here to learn more and support the IMMA programme