June 8 marks the annual UN World Oceans Day event, and this year over 40 thought-leaders, celebrities, community voices, entrepreneurs, and marine scientists are coming together for a virtual celebration to mark the occasion, which runs from 10am-5pm EST (10pm June 8-5am June 9 HKT).

Visitors can RSVP for free to join the livestream event, which will highlight the theme “The Ocean: Life and Livelihoods”, shedding light on the wonder of the ocean and how it is our life source, supporting humanity and every other organism on Earth.

The event has been produced by the United Nations’ Division for Ocean Affairs and the Law of the Sea (DOALOS), in partnership with non-profit organisation Oceanic Global. 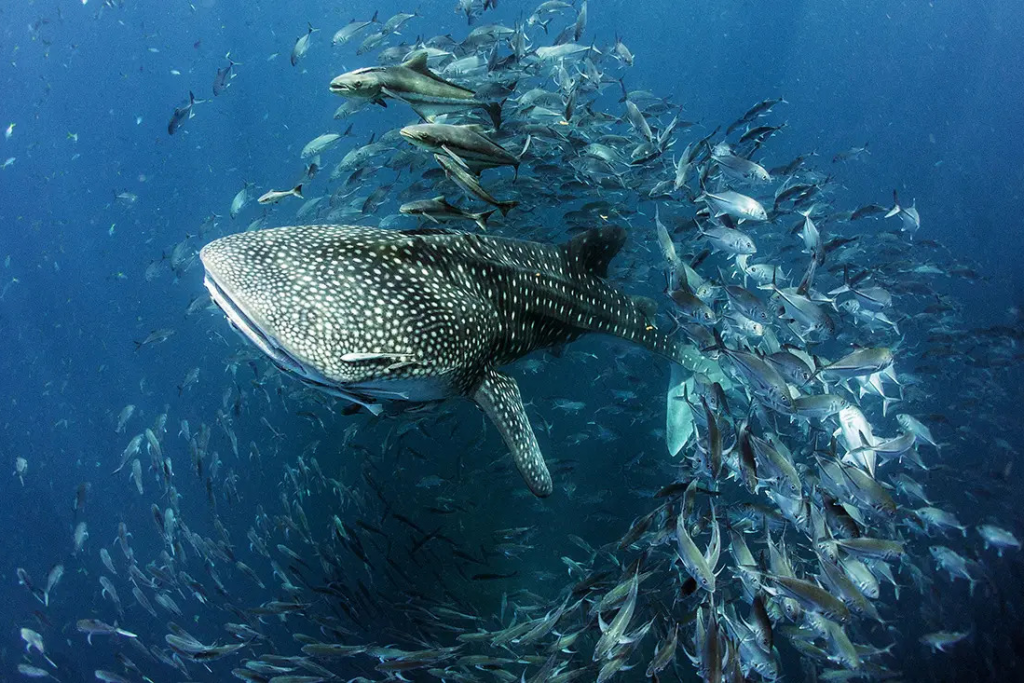 There will be a discussion of the impact of the private sector and the so-called ‘Blue Economy’ in creating a sustainable and working ocean. This panel will be hosted by Martin Koehring, head of the Economist Group’s World Ocean Initiative. He will be joined by Marisa Drew, global head of sustainability for Credit Suisse; Elizabeth Petit González, head Of communications at the Sustainable Shipping Initiative, and others.

The winners of the 2021 UN World Oceans Day photo competition will also be announced during the livestream.

The event concludes with a ‘concert for the ocean’, with performances by acclaimed musical artists including Little Dragon, Earthgang and Angélique Kidjo. 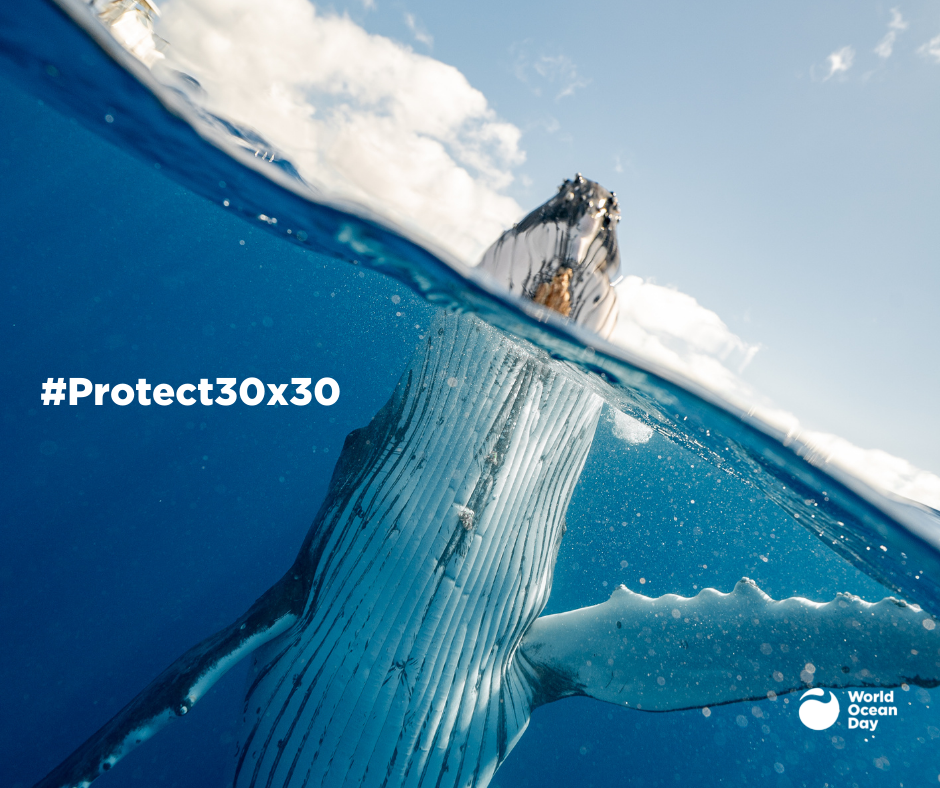 The UN World Oceans Day programme is also calling on individuals and organisations to sign the #Protect30x30 petition. The petition calls on world leaders to protect 30% of the planet’s land and ocean by 2030, and ensure our planet is sustainably managed for generations to come.⁠