Lürssen, the world’s leading superyacht builder, is about to begin a year-long test of a new methanol-hydrogen fuel cell power plant that could ultimately be the key to zero emissions yachting.

The plant converts methanol into hydrogen, which is then used in fuel cells to generate electricity. The waste or emissions of hydrogen fuel cell power generation is water. Hydrogen fuel cell technology has been discussed as zero-emissions technology for shipping and yachts, but liquid hydrogen has to be stored at -252℃ and has seven times less energy density than diesel.

Methanol is much easier to handle and can effectively store or carry a lot of hydrogen in its chemical make up. 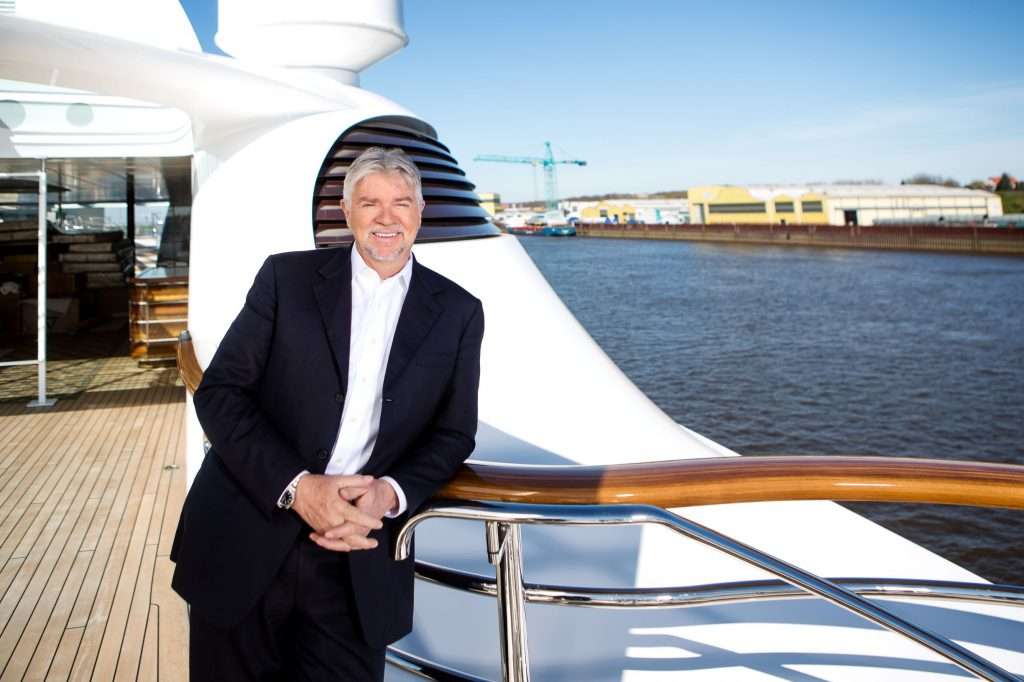 “You could be carbon neutral if you use the technology,” says Michael Breman, sales director for Lürssen. “I think it’s a big step,” he said, adding that the year-long test of the technology will start in May or June of this year, at Lürssen’s yard in Bremen.

Breman says that the test plant will produce about 100kW of electricity and will be used to power one of Lurssen’s production sheds.

“We plan to run that for a while, to see how it behaves,” Breman told Asia-Pacific Boating. He added that the power plant, including a methanol tank, would be built to the spacing and specifications required of a ship-board installation.

Getting the plant to run successfully is the first step. Installation on a superyacht would mean fewer batteries and diesel would be required to handle the hotel power loads on a superyacht. “It’s only a matter of time before it gets added on to a yacht,” Breman said. “The hotel load is the first step; expanding it (to propulsion systems) is just mathematics. Eventually, you can dispense with combustion engines.”

Breman says that he knows clients who may be willing to be pioneers and opt for the system, which Lürssen will offer to clients once the technology is ready. Once a client opts for the technology, he reckons adoption rates picking up quickly.

“In fuel cells, there’s so much research happening. The fuel cell is way smaller than before and we expect in a year or two that the same size cell will have more power,” Breman said. 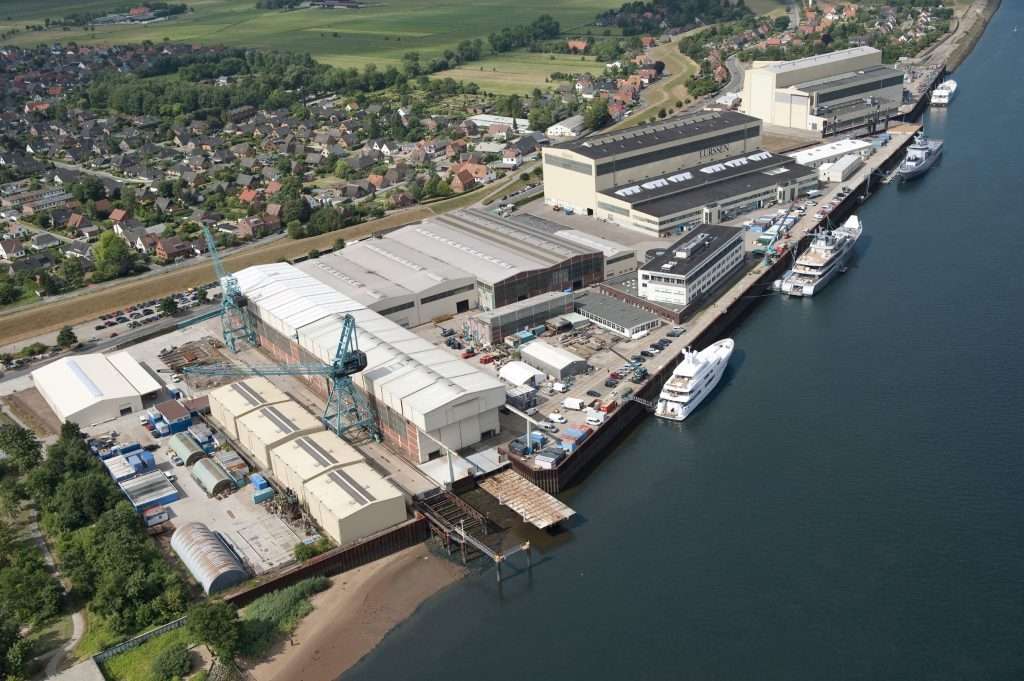 The Lürssen shipyard in Bremen

The project is being run by a consortium that includes Meyer Werft, a German shipyard associated with cruise ship building. The German government is providing funding under its e4ships cluster of maritime companies exploring zero-emissions shipping solutions.

Breman said Lürssen was confident that methanol would be the “future fuel” of shipping and superyachts, thanks to the relative ease of transportation and distribution. Maersk, the world’s biggest shipping company, has plans to develop a carbon-neutral vessel running on methanol by 2023.

Methanol is already in common use in the chemicals industry but it is produced using fossil fuels, leading to greenhouse gas emissions. In March, German energy company Uniper announced a programme to scale up green methanol production to supply the maritime industry. Working with two other maritime companies, Uniper formed the Green Methanol Corporation to develop the infrastructure to supply green methanol, made without fossil fuels, to the European shipping industry.