Dr. Lindsay Porter says the elimination of fast ferry traffic to Macau is a huge help 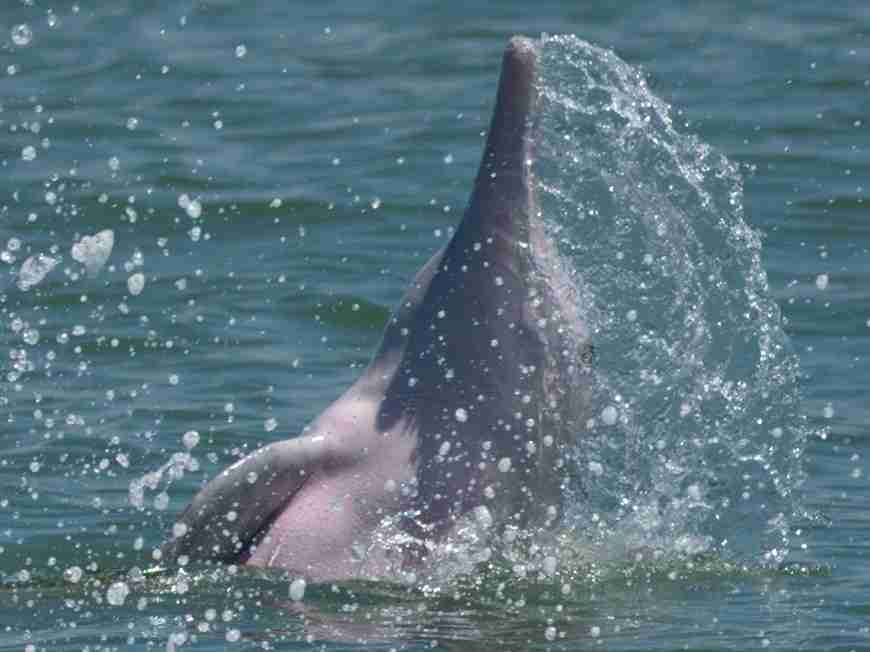 Hong Kong’s population of Chinese white dolphins may finally be showing signs of recovery thanks to the elimination of fast ferry traffic between Hong Kong and Macau, according to Dr. Lindsay Porter, senior research scientist at SEAMAR, an organisation that studies threatened marine mammals in Asia.

Dr. Porter said that eight new calves were observed in 2020 and monitored by her team, giving some hope that the dwindling population of Chinese white dolphins could slowly make a comeback.

The fast ferries, which take Hong Kong casino customers to Macau, travel at high speed through tightly congested areas between Cheng Chau, the Soko Islands and the southern reaches of Lantau. The speed the ferries travel creates severe hazards for the dolphins and the noise adds to their stress. The sea just south of Lantau is one of the most important habitats for the Chinese white dolphin. 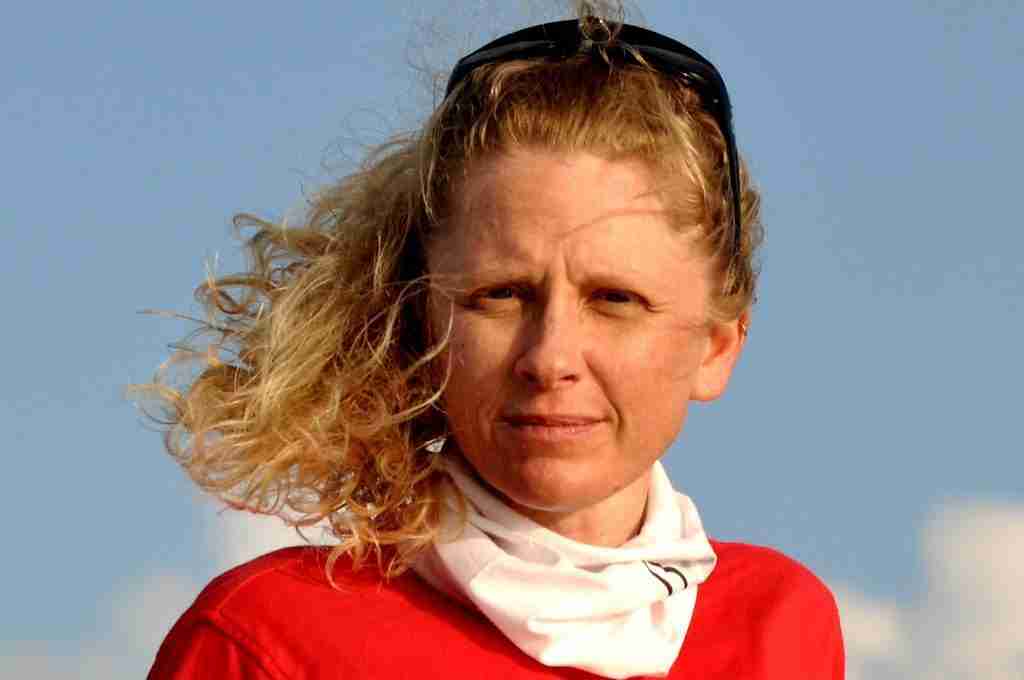 Dr. Lindsay Porter arrived in Hong Kong over 20 years ago to study the impact of the Hong Kong International Airport on local cetaceans

“We have noticed from our visual work that they  have absorbed the fast ferry lanes back into their habitat,” Porter said.

Dr. Porter, who arrived in Hong Kong over 20 years ago to study the impact of the airport construction at Chek Lap Kok on Hong Kong’s native cetaceans, is busy adding acoustic technology to her research. The challenge is linking visual recordings of dolphin behaviour to sounds and noises in the acoustic recordings.

“For Chinese white dolphins, we are just beginning to build up an acoustic ethogram (a list of behaviours). We are relying on their top side behaviour and recording what we’re saying and trying to align them (the visual recordings and acoustic recordings).” 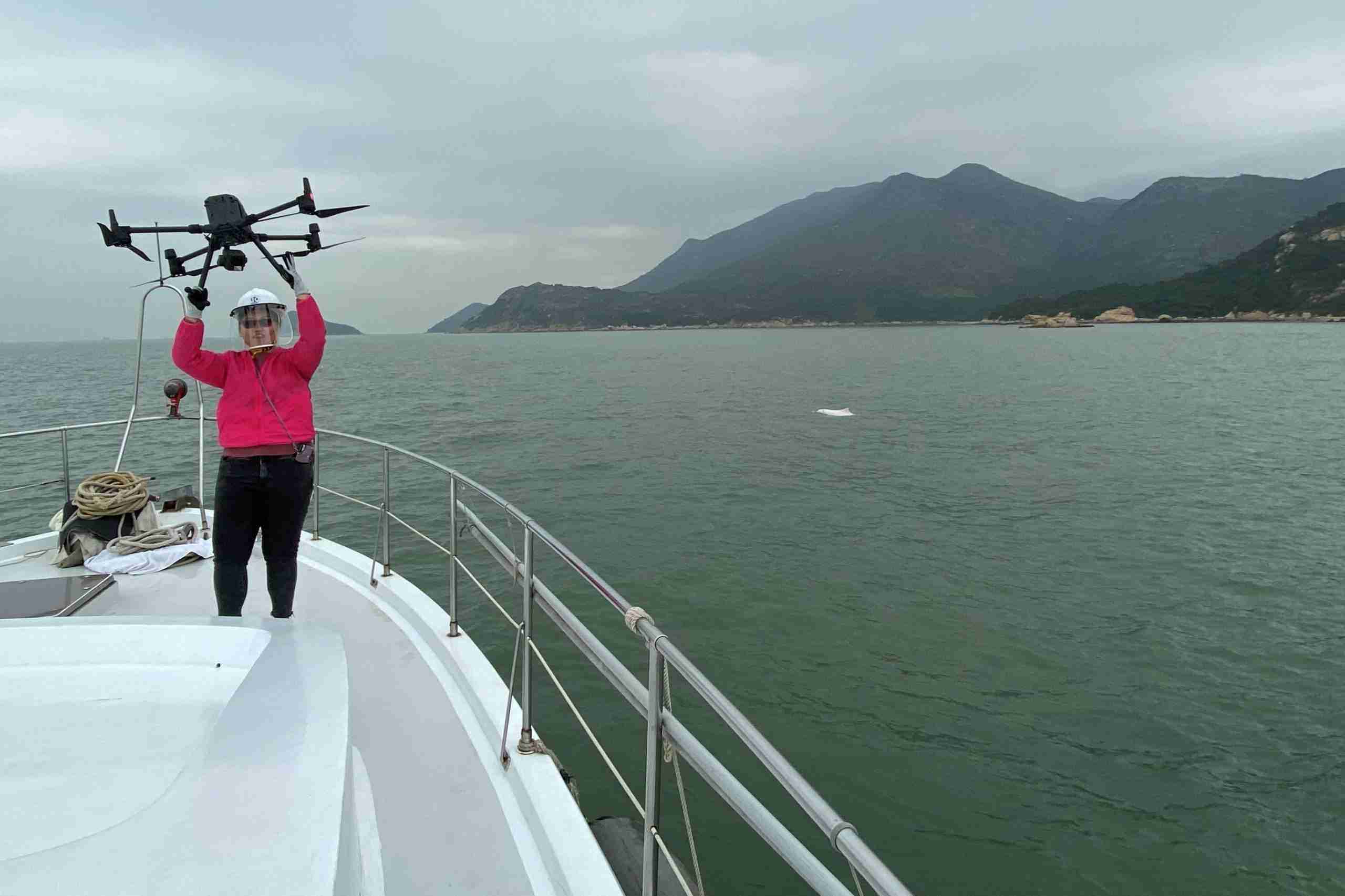 Dr. Porter recently completed an 18-month nighttime acoustic survey of Hong Kong waters and found that dolphins and porpoises are much more active at night than they are in the daytime. She estimates that as much as 65% of the activity of Hong Kong cetaceans has been “missed” so far. That, she said, had the potential of upending environmental impact assessments that only considered observed daytime activity.

Dr. Porter is optimistic that positive societal changes made due to Covid can be made permanent once restrictions are lifted. 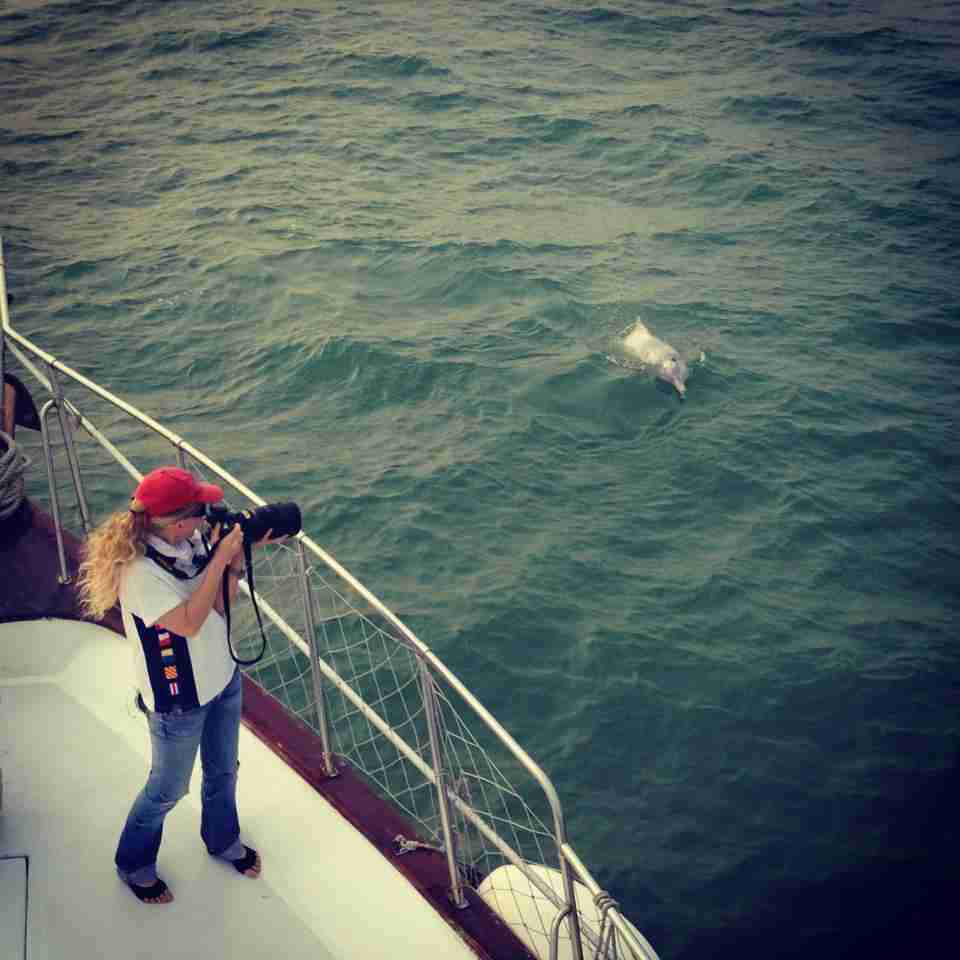 She added that Pansy Ho, owner of Shun Tak Holdings, which is one of two operators of fast ferries between Hong Kong and Macau, is something of an environmentalist and is open to rerouting ferries further south. She noted that discussions around rerouting ferries to a more southerly route have been going on for years. She has even begun surveying the waters south of Soko Islands and Cheng Chau to see if there is cetacean activity that has so far gone unnoticed.

“My feeling is when we do get through this – we get to reset what is normal. If that is to use the bridge (to get to Macau) or reroute the ferry, I think the Hong Kong people will be okay with that.”