The updated IUCN Red List of Threatened Species reveals 28% of all global species are now at risk of vanishing in the wild, with impacts of climate change having a greater effect on the natural world 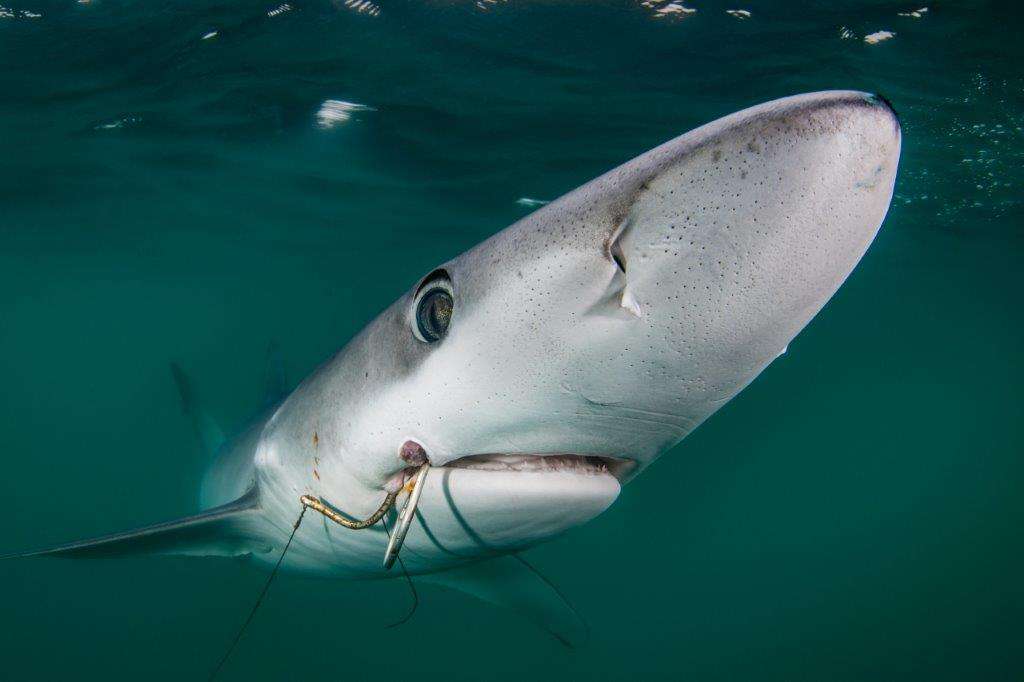 Almost four in ten sharks and rays worldwide are threatened with extinction, say scientists from the International Union for the Conservation of Nature (IUCN), which compiles the extinction Red List.

An updated IUCN Red List of Threatened Species, which details the world’s most endangered plants and animals, was released last week ahead of the IUCN World Conservation Congress, which is taking place from September 3-11 in Marseille, France. It is the first time the Congress has been held in five years, after it was postponed in 2020 due to the pandemic.

In 2014, around one in three sharks and rays were deemed threatened. This has since risen to 37% – a result of pressures caused by pollution and climate change, as well as fishing for valuable meat and fins. 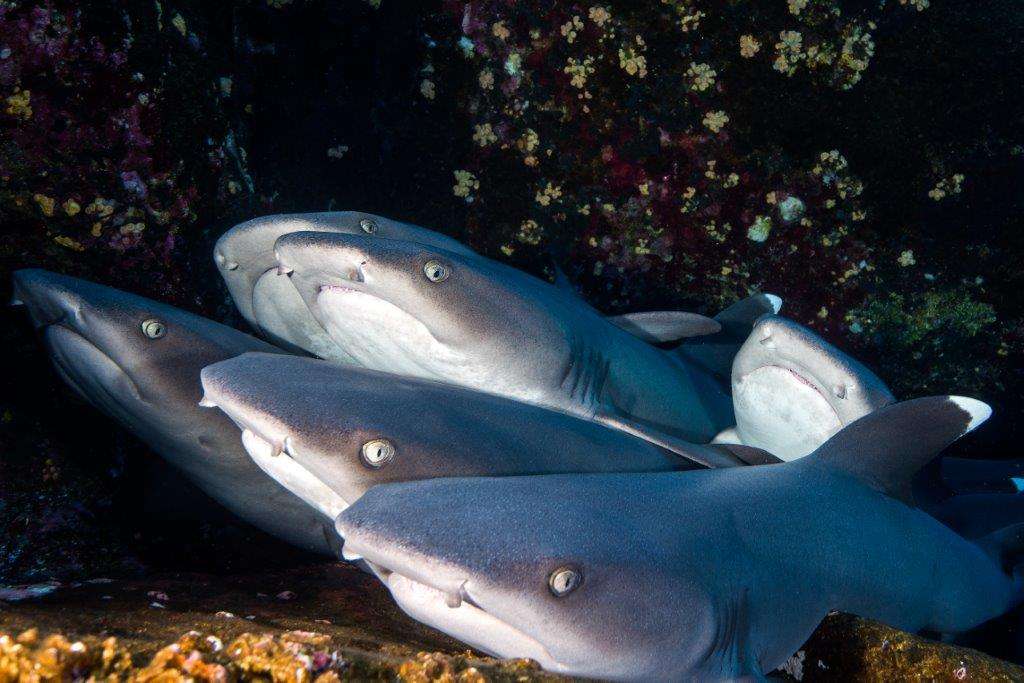 The update was triggered by new research published in the journal Current Biology. Scientists analysed almost 1,200 species of Chondrichthyes, a diverse taxonomic class of cartilaginous fishes, which includes sharks, skates, rays, and chimaeras.

The IUCN also warns that the Komodo dragon, the world’s largest living lizard, which is endemic to the Indonesian islands of Komodo, Rinca, Flores, and Gili Motang, is now considered endangered on the Red List. The Komodo dragon’s habitat is under threat from rising global temperature and subsequent sea levels are expected to reduce the reptile’s habitat by at least 30% in the next 45 years. 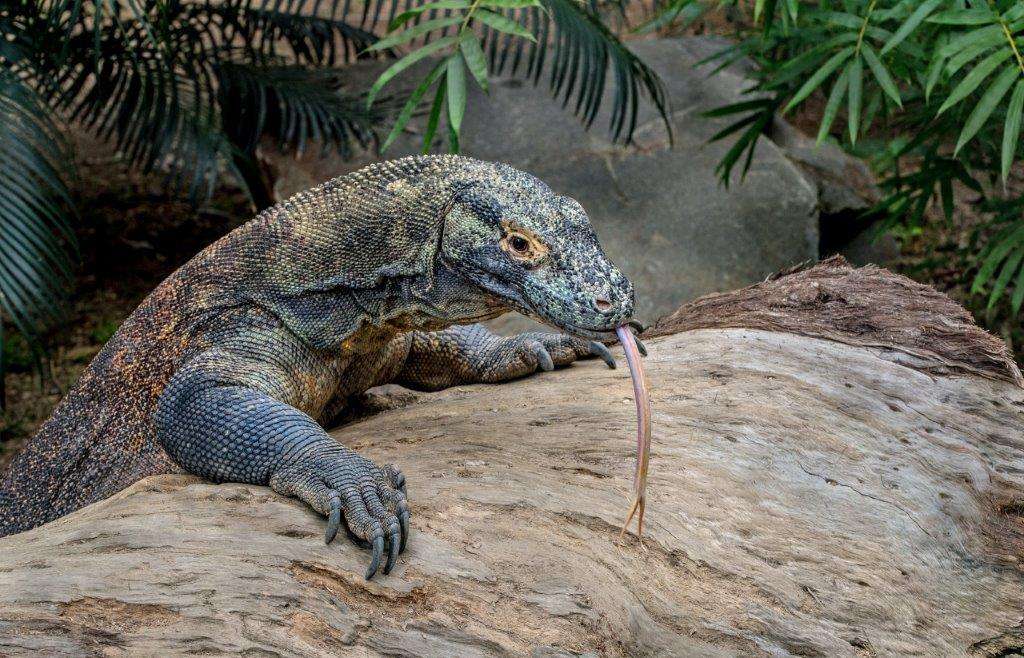 Over 138,000 species have been assessed in the past five decades for the Red List. Almost 39,000 species, or 28%, are currently at risk of vanishing in the wild, while 902 have already gone extinct, as the impacts of humans’ activity on the natural world continue to increase. While factors such as illegal trade and habitat loss have been causing damage to wildlife for decades, the impacts of climate change are now having a greater effect, according to the IUCN this week.

There was positive news for some species of commercially fished tuna, which are recovering following efforts to fish them more sustainably. The Atlantic bluefin tuna and albacore are both no longer considered engaged, while the Southern bluefin tuna has been moved from critically endangered to endangered. 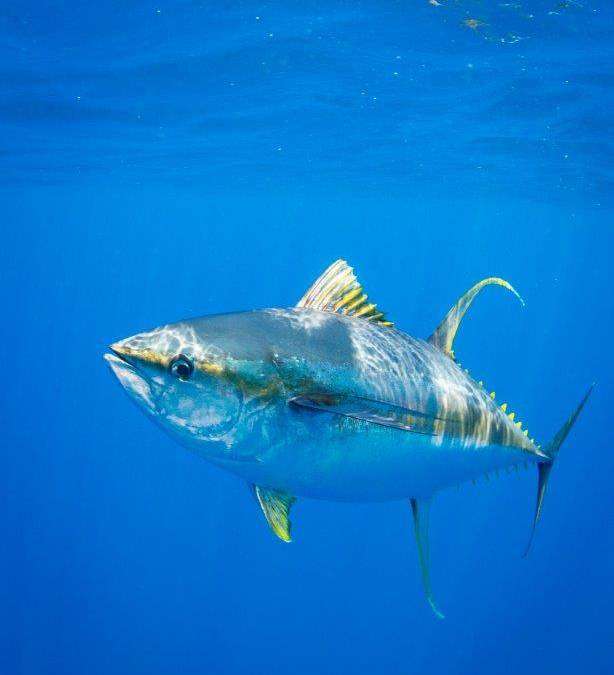 Yellowfin tuna is still being overfished in the Indian Ocean

“Today’s IUCN Red List update is a powerful sign that, despite increasing pressures on our oceans, species can recover if states truly commit to sustainable practices,” said Dr Bruno Oberle, IUCN director-general. “States and others now gathered at the IUCN World Conservation Congress in Marseille must seize the opportunity to boost ambition on biodiversity conservation, and work towards binding targets based on sound scientific data. These Red List assessments demonstrate just how closely our lives and livelihoods are intertwined with biodiversity.”

Despite global improvement at the species level, many regional tuna stocks remain severely depleted, reveals IUCN. For example, while the larger, eastern population of Atlantic bluefin tuna has increased by at least 22% over the last four decades, the species’ smaller native western Atlantic population has declined by more than half in the same period. The yellowfin tuna meanwhile continues to be overfished in the Indian Ocean.