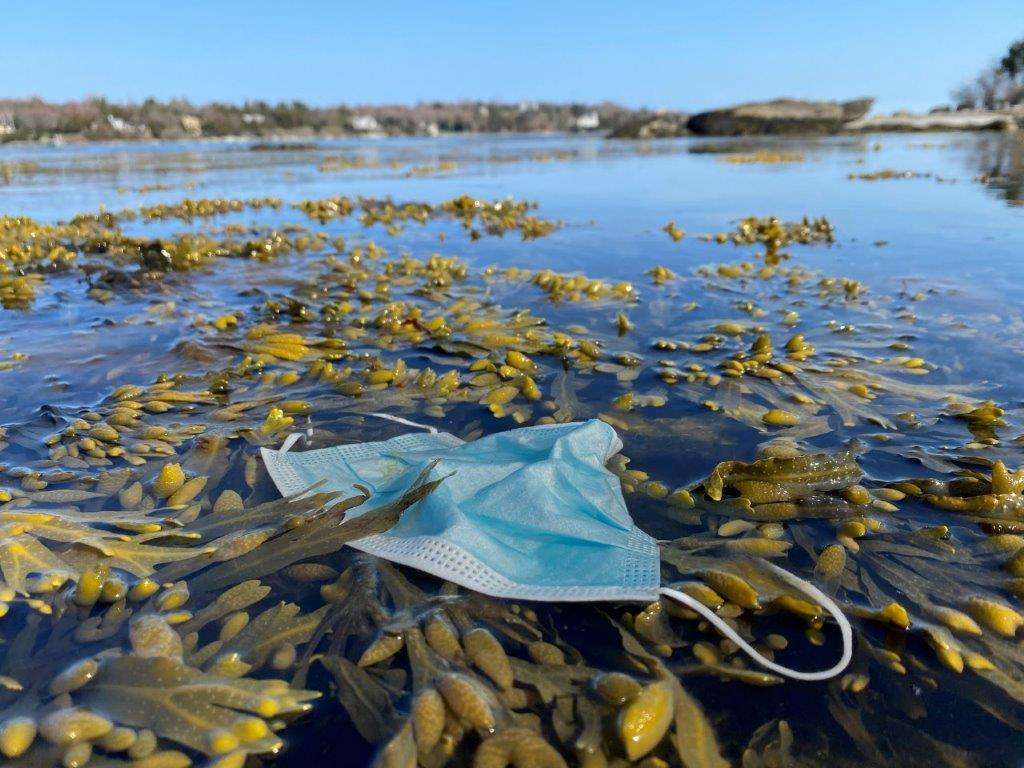 An estimated 1.56 million face masks entered the oceans in 2020

A study published by researchers in China reveals how the widespread impact of covid waste has polluted the planet’s oceans.

“The Covid-19 pandemic has led to an increased demand for single-use plastics that intensifies pressure on an already out-of-control global plastic waste problem,” say Yiming Peng and Dr Peipei Wu from Nanjing University, the authors of the study, which was published in PNAS.

The report reveals that 25,900 tonnes of “pandemic-associated” plastic waste has leaked into the ocean since covid first emerged. This amount is equivalent to around 600 articulated lorries at maximum load. 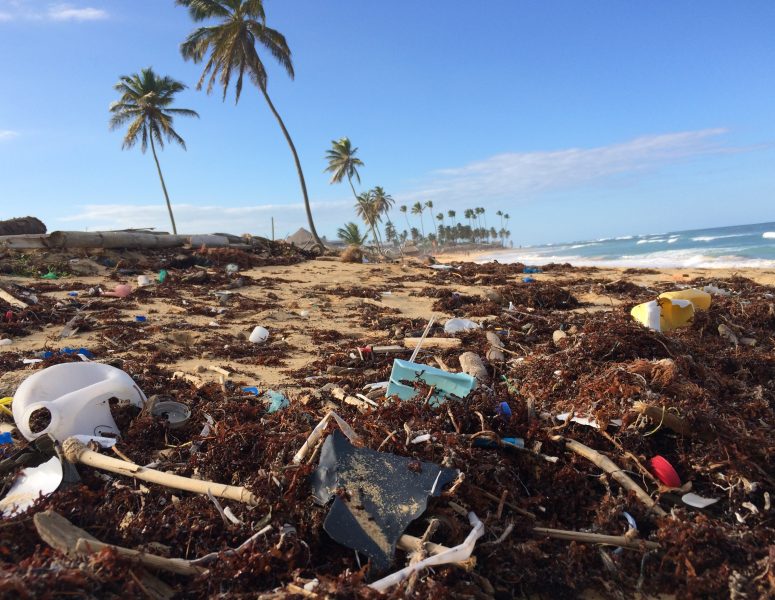 As the study was published last year, the actual impact will already be much higher.

Researchers found that hospital waste represents the bulk of the global discharge (73%) — highlighting that disposal of PPE such as gloves, masks and face shields was widely mismanaged, with much single-use plastic legislation withdrawn or postponed during the pandemic.

Overall, an estimated 8.4 million tonnes of plastic waste associated with the pandemic had been generated from 193 countries as of late August 2021. Aside from an increase in PPE, authors also highlighted the overall rise in demand for plastic in the last two years, fuelled in part by a growing dependency on online shopping during lockdowns, which is frequently packaged using plastics. 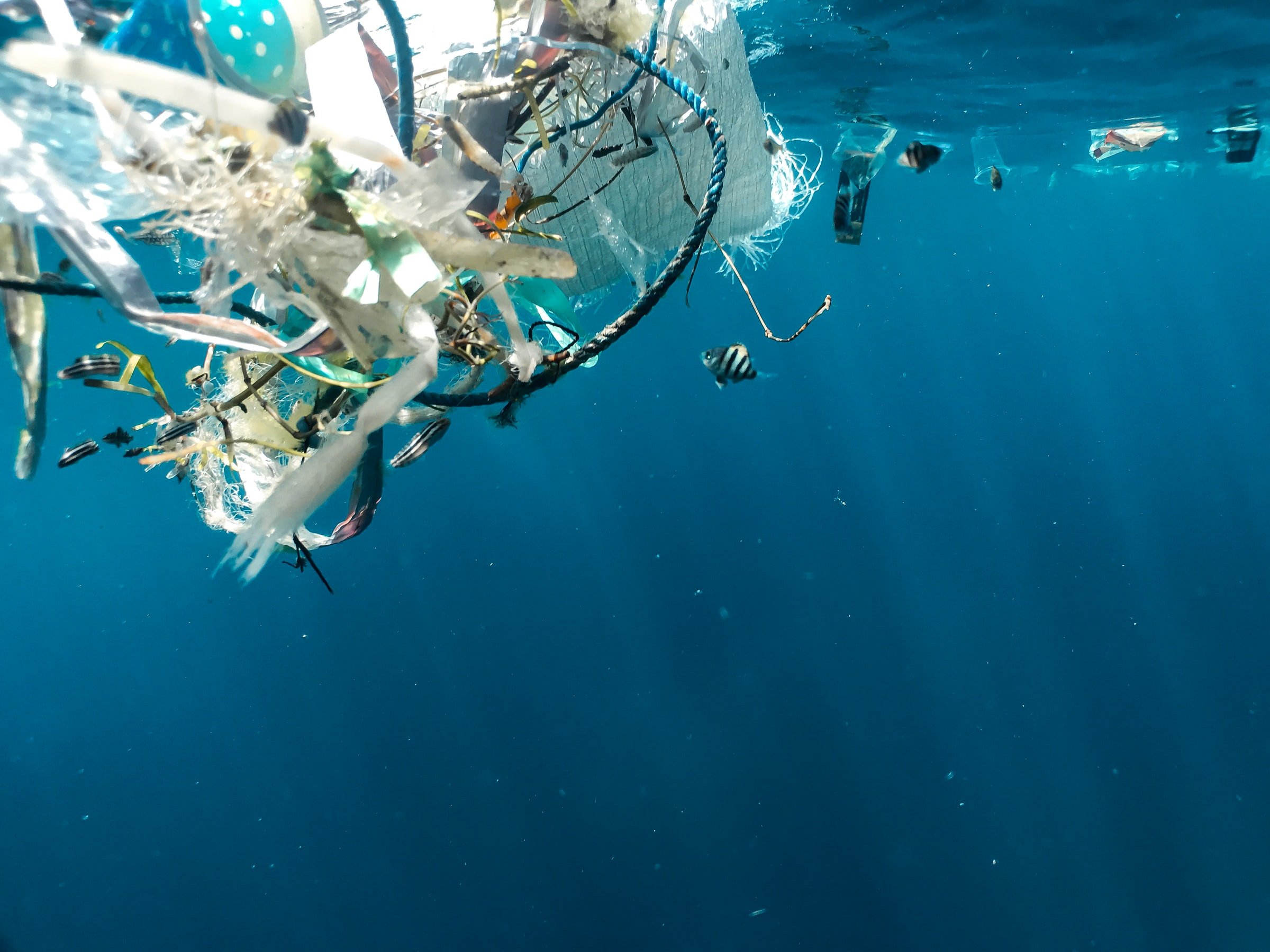 The pandemic is associated with an estimated 8.4 million tonnes of plastic waste overall

The mismanaged plastic waste, consisting of personal protective equipment such as masks and gloves, vastly exceeded the capability of countries to process it properly, researchers said, particularly pandemic epicentres.

The report draws upon previous research that shows an estimated 1.56 million face masks entered the oceans in 2020 alone. The study concludes that 46% of all mismanaged waste originated in Asia, due in part to high mask-wearing among Asian populations. Around 24% of waste came from Europe and 22% from the Americas. Peng and Wu predict that a significant portion of the plastic debris will end up on beaches (70.5%) or the seabed (28.8%).

Earlier studies have raised the problem of Covid-19 plastic waste and its impact on marine life. The report highlights how released plastics can be transported over long distances in the ocean and seriously harm marine wildlife or trigger species invasion.

“Some cases of entanglement, entrapment, and ingestion of Covid-19 waste by marine organisms, even leading to death, have been reported,” the authors say. “The plastic debris could also facilitate species invasion and transport of contaminants including the Covid-19 virus.”

The research suggests that most excess plastic waste is from hospitals (87.4%) rather than individuals. Individual PPE such as masks accounts for 7.6% of the total waste, while packaging and test kits account for 4.7% and 0.3%, respectively. “Most of the plastic is from medical waste generated by hospitals that dwarfs the contribution from personal protection equipment and online-shopping package material,” they say. 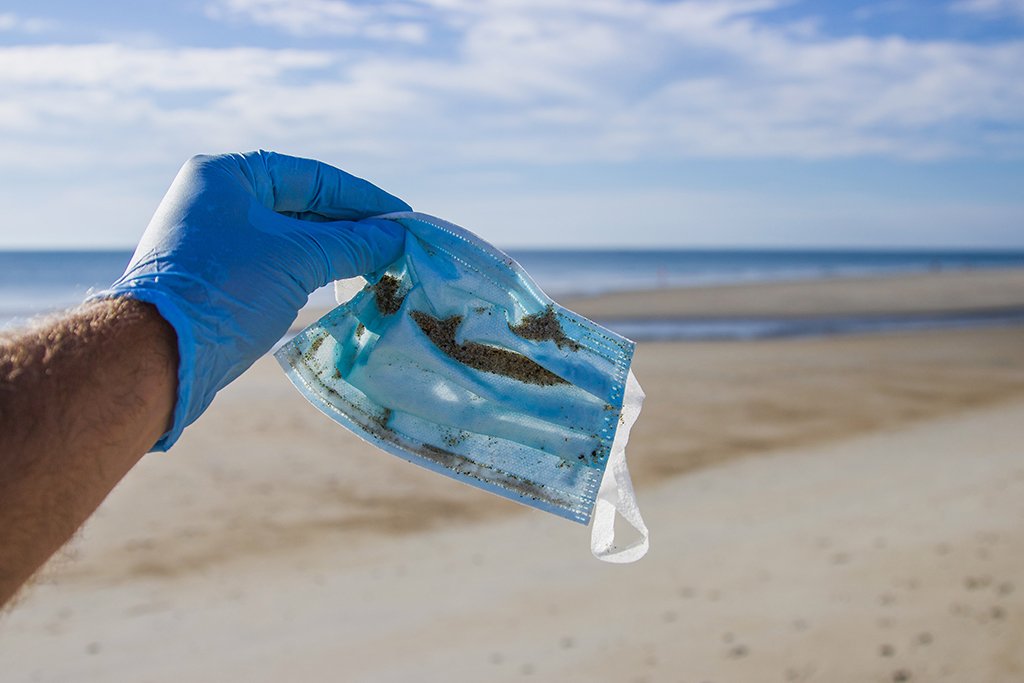 The study concludes that 46% of all mismanaged waste originated in Asia, due in part to higher levels of mask-wearing

Almost all marine plastic waste is carried into the oceans by rivers. The top 10 rivers accounted for 79% of all pandemic-related plastic discharge, and the top 100 account for 99%. The most polluting river was Shatt-al-Arab in Iraq, bringing 5,200 tonnes of PPE plastic waste to the ocean.

In Tibet, the Indus River carried 4,000 tonnes, the Yangtze in China carried 3,700 tonnes, and the Ganges-Brahmaputra delta in India and Bangladesh carried 2,400 tonnes. The Danube was the next-most polluting river and the most polluting in Europe, at 1,700 tonnes. The authors said the findings highlight the hotspot rivers and watersheds requiring special plastic waste management attention. Overall, they conclude that better medical waste management is urgently needed in pandemic epicentres, especially in developing countries.