Neon Moon 1 is the first model of the new third-generation Interceptor design, and will be deployed to clean polluted waterways in Malaysia later this year

British band Coldplay have joined forces with Dutch non-profit The Ocean Cleanup to sponsor an Interceptor vessel, which is currently under construction at Konecranes’ MHE-Demag facility in Malaysia. The vessel will be completed by spring and deployed in Malaysia later this year.

Interceptor 005 or Neon Moon 1 is the first deployment of the new third-generation Interceptor design. 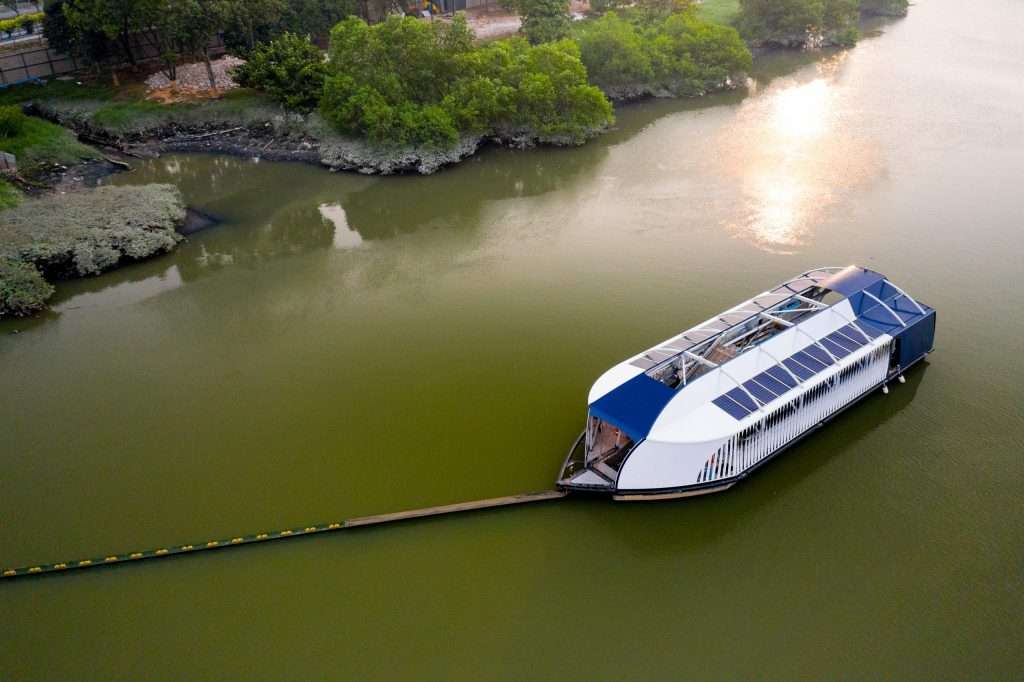 “Without action, there could be more plastic than fish in the oceans by 2050, which is why The Ocean Cleanup’s work is so vital. We’re proud to sponsor Interceptor 005 – aka Neon Moon 1 – which will catch thousands of tons of waste before it reaches the ocean,” said Coldplay in a statement after the news was announced this week.

The Ocean Cleanup has been revealing Interceptor devices since 2019. The solar-powered catamarans use a barrier and conveyor belt system to concentrate and extract plastic from rivers while allowing water to flow back into the current. 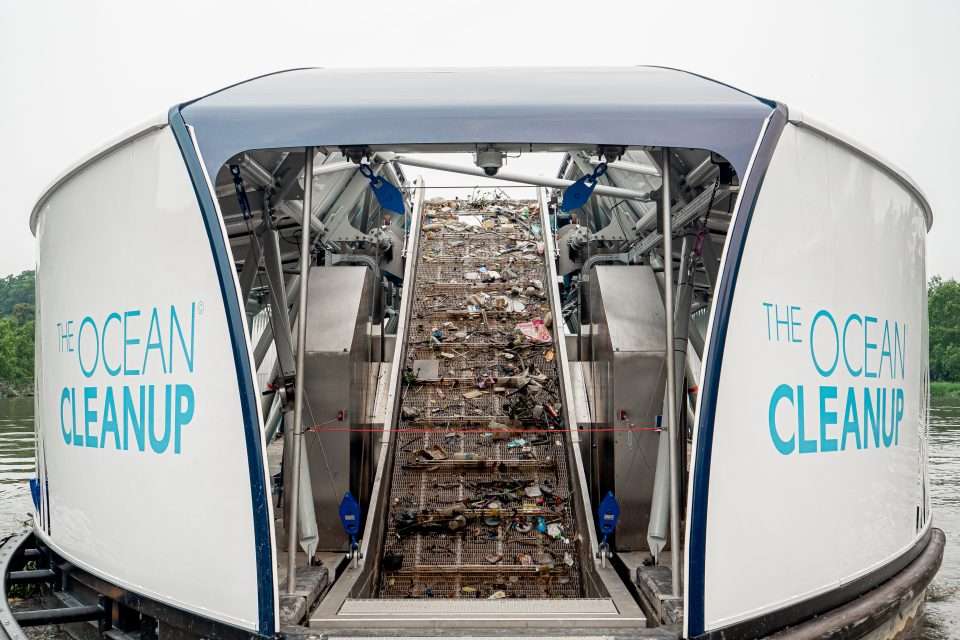 Waste can be transferred by an automated shuttle to containers on a separate barge. These containers are then taken to local waste management facilities for handling.

So far, Interceptors have been deployed in heavily polluted waterways in countries around the world, including Indonesia, Malaysia, Dominican Republic, Vietnam, the United States, Jamaica, and Thailand.