Whether as a superyacht toy or just a way to go sailing straight from the beach, Tiwal’s inflatable sailing boats are gaining a global audience 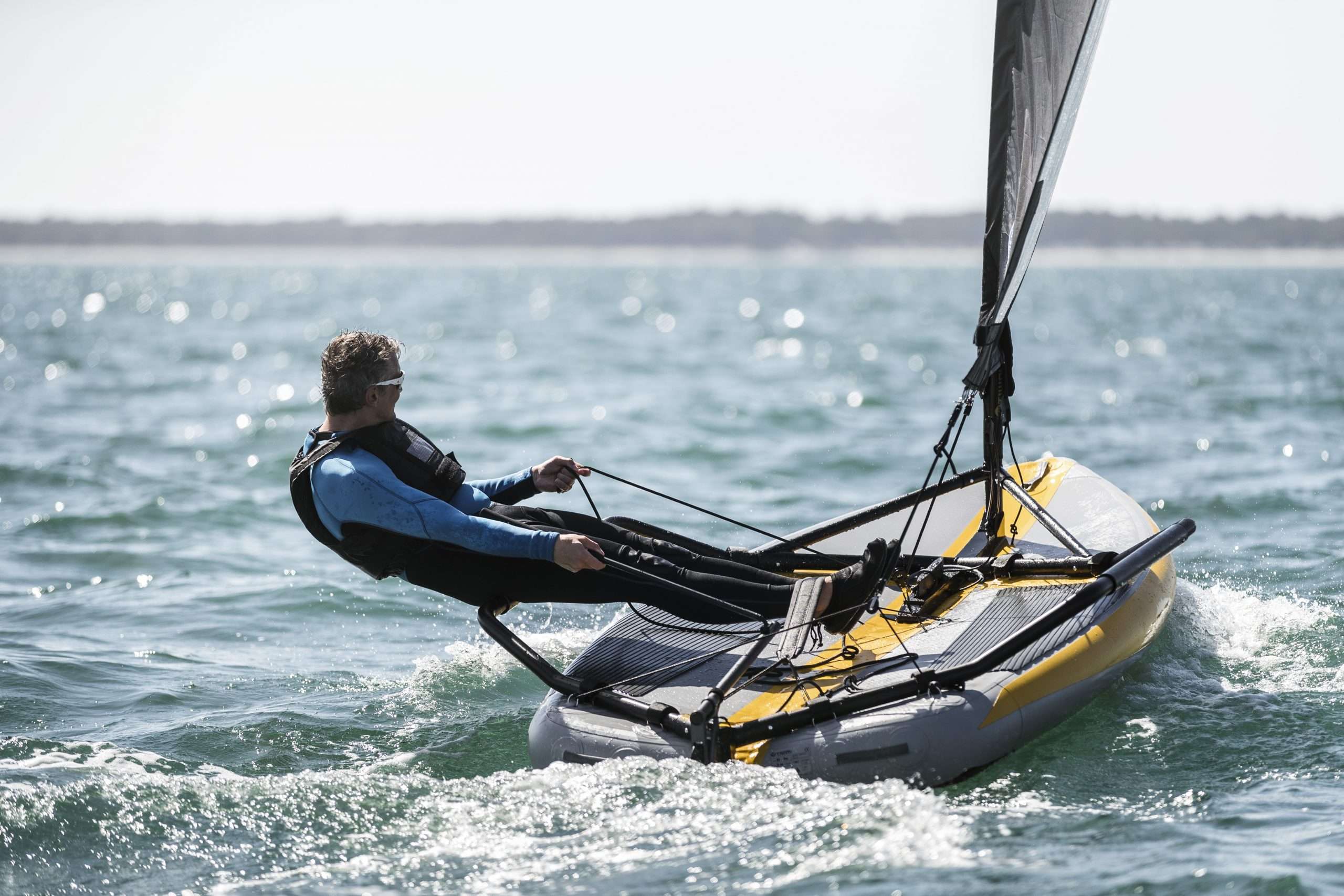 Trap for young players: clever social media has built the success of the brand

In 2012, Tiwal launched its first inflatable sailing dinghies to considerable acclaim. With thousands of the inflatable sailboats now on the water, including in Hong Kong, Tiwal has carved out a special niche as superyacht supplier.

The story began with Frenchwoman Marion Excoffon, who wanted to go sailing in her father’s boat but was refused. That refusal led her to create her own design of a sailboat that’s easy to use, carry and store. It occurred to her to make her design inflatable, and the Tiwal inflatable sailboat brand was born. In 2012, the first model was shown at the Paris Boat Show and then at the Annapolis Boat Show.

In 2015, Tiwal began organising the annual Tiwal Cup in the Gulf of Morbihan along France’s Atlantic coast, a regatta that’s entirely launched from the beach. 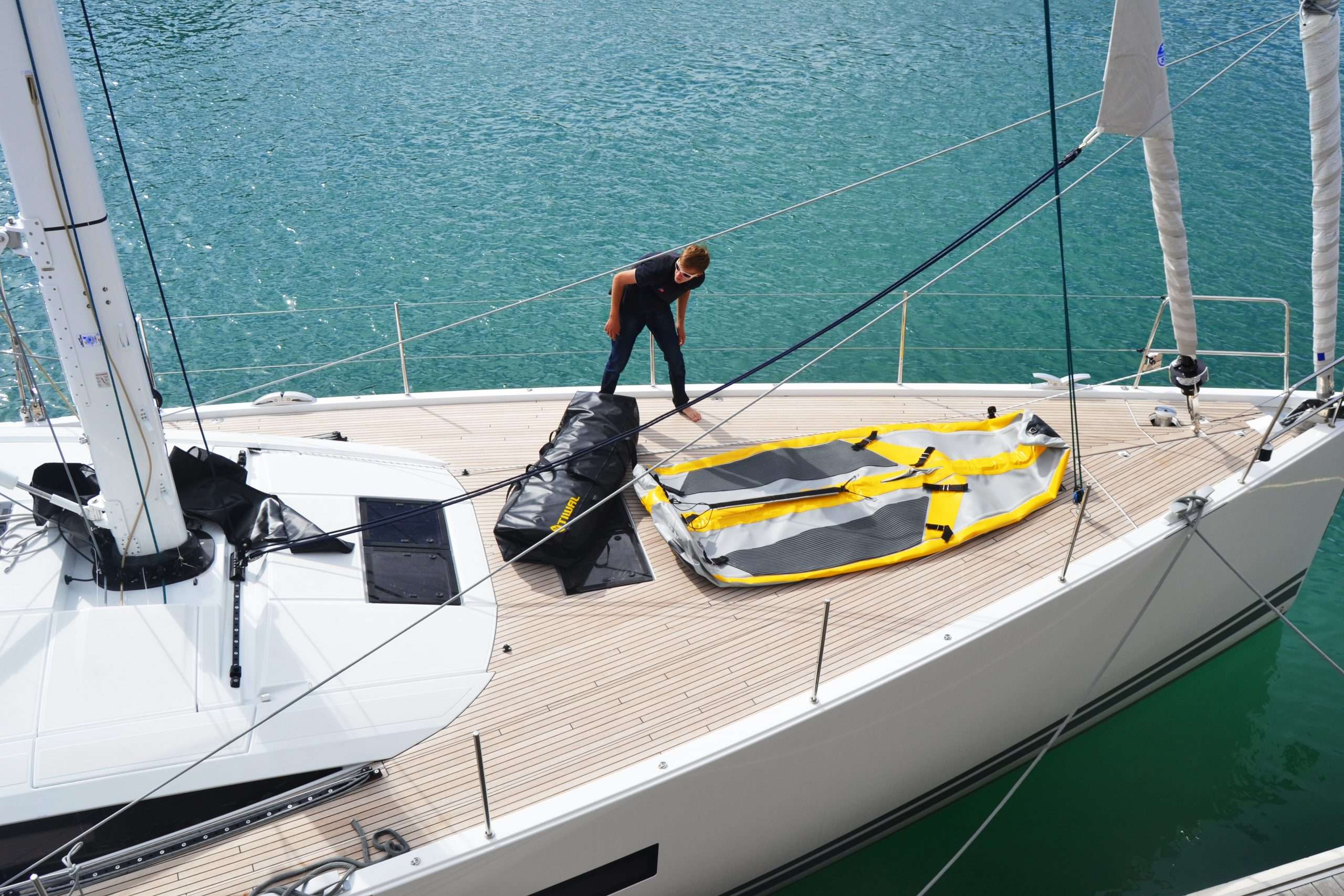 Pumped up yacht toy: the Tiwal can be put together in minutes

The Tiwal brand has been built up with bright marketing and clever social media. Videos and Instagram posts from San Francisco to Namibia to Taiwan are listed on the company’s website.

There are testimonials from the likes of Jonathan Beckett and Andrew Winch from the superyacht world, to Michel Desjoyeaux, the only sailor to have won the Vendée Globe twice.

Bags of fun: flexibility and minimal storage are key to their success

The key to both models is their extreme flexibility and minimal storage requirement. The dinghies can be packed into two bags, and both can be assembled (once you know what you’re doing) in less than 20 minutes without any tools. The boats can be transported by car or boat – or even by plane, if you really need to take your dinghy fix with you.

The Tiwal 2 features an aluminium exoskeleton for its 2.8-metre length, with sail area of between 4.8 and six square metres, and a total weight of 40 kilograms. Its two bags are small enough to be carried in the trunk of a small car; one carries the inflatable hull, the other the frame of the boat, the mast and the rudder. The Tiwal 3, which measures 3.2 metres in length with a sail area up to seven square metres and a weight of 50 kilograms, can carry two adults. 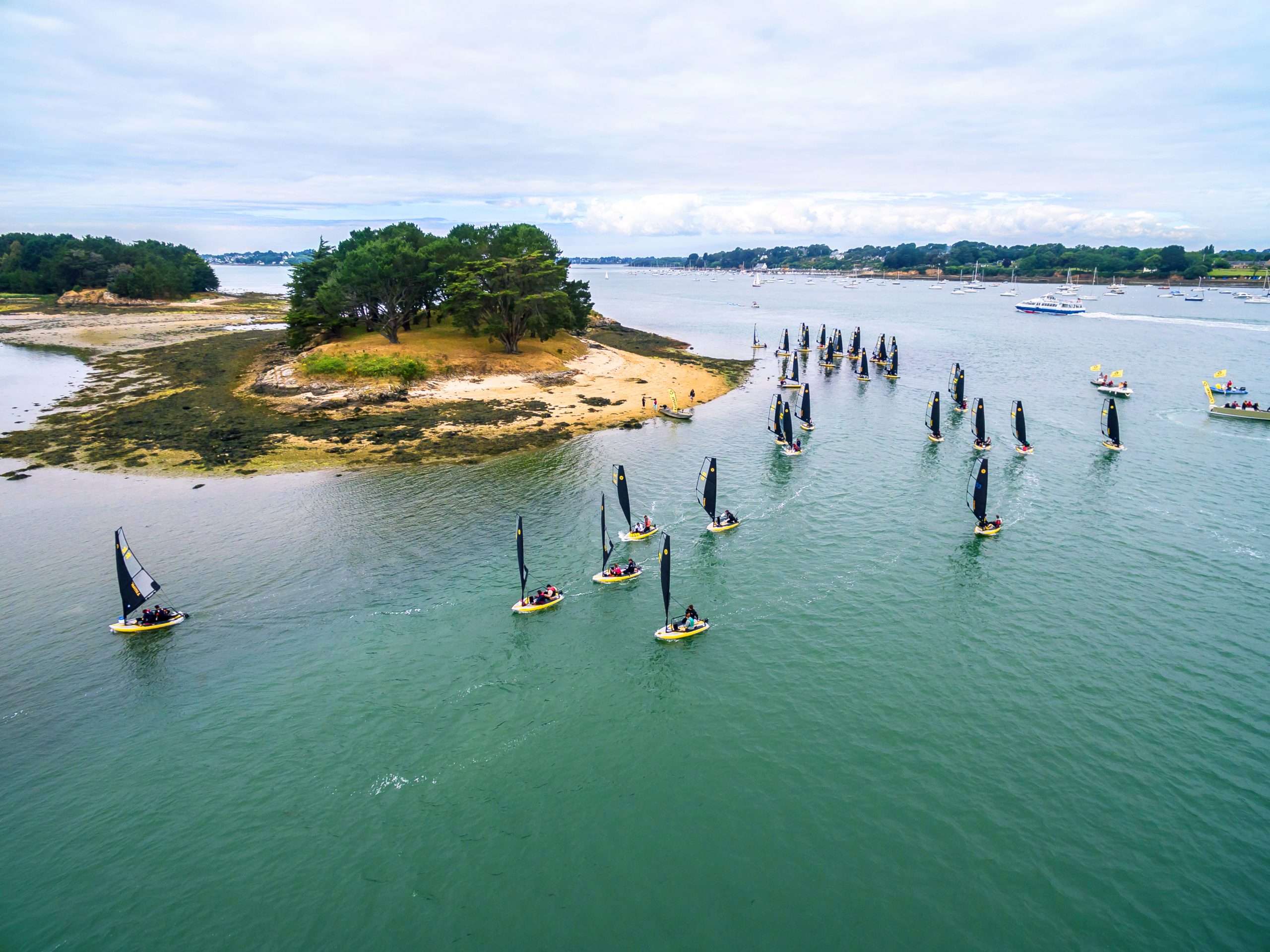 In a class of their own: the Tiwal is gaining an almost cult-like status

The assembly of the boats is relatively simple (there’s even a series of handy YouTube videos to help) and can be done in minutes. The shape of the inflatable hull is not flat but slightly V-shaped underneath, with an upturn at the bow to allow for planing and to enable the boat to handle some chop.

The aluminium structure, which pops together simply and is colour-coded to make assembly easy, bears the loads from the sail and rudder and provides the structural integrity of the boats.

There is a daggerboard and rudder, both made of marine plywood, so that any knocks or scrapes only require some paint. The battened main sail, supplied by North Sails, have vang, Cunningham and main sheet lines attached for easy assembly. The boom is essentially a long batten.

In its review of the Tiwal 2, Sailing World’s reviewers wrote: “Fun sailing is the way of the Tiwal tribe, an almost cult-like sailing community in Europe.”

It’s not hard to see why.