Named Gio Chi The by her new owner, the first Codecasa 43 in the Vintage Series builds superbly on her 42m predecessors

THE FIRST CODECASA 43 built in Viareggio has made headlines twice in recent months. Developing upon the two 42s that started the Vintage Series a few years ago, the first hull in the new 43 line was a finalist at The World Superyacht Awards 2017 held in Florence in May, one of seven shortlisted in the ‘Displacement motor yacts of below 500FT (43m and above)’ category. 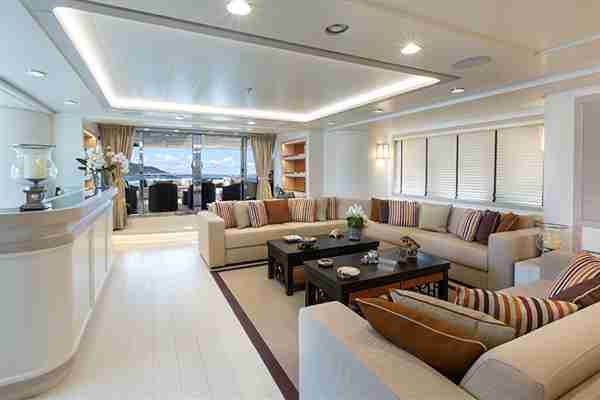 Codecasa then enjoyed further good news as the Italian shipyard proudly confirmed in May that the yacht – built on spec and launched last year – has been sold, then named Gio Chi The in honour of the owner’s daughter. 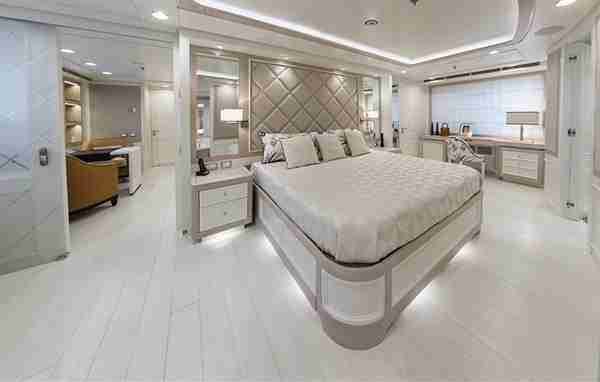 To read all of this article pick up a copy of the July/August issue of Asia-Pacific Boating magazine, or buy it online from www.magzter.com. Also available for download at the App Store and Google play.