Sale comes just six months after the sale of the first unit of Bering's flagship 44-metre series. It is the eighth project currently in build at the brand’s facility in Antalya, Turkey

Turkey’s Bering Yachts has announced the sale of the second unit of its 44-metre flagship, just six months after the first unit was sold.

The tri-deck B145 explorer is designed by Bering’s in-house team of naval architects and engineers, together with Sabdes Design for the exterior lines, and built at its shipyard in Antalya.

The Bering 145, which is the first superyacht of the Bering fleet, has a full displacement steel hull and aluminium superstructure and is rated at 499GT. She is designed for cruising the world, including extreme latitudes.

“The sale of the first B145 was a milestone for the company, but a second hull so soon after is a remarkable achievement,” says Alexey Mikhailov, president of Bering Yachts. “Not only is it a testament to our growing construction capacity, but also to our ability to satisfy customer requests for ocean-going yachts that are capable, reliable and comfortable.”

The 9.7-metre beam means the Bering 145 can accommodate five comfortable guest suites on the lower deck, a master stateroom on the main deck forward, and a second master suite behind the wheelhouse on the bridge deck. The full-beam main deck stateroom is divided into three separate zones with a private bar, lounge area and night area, as well as fold-down balcony. 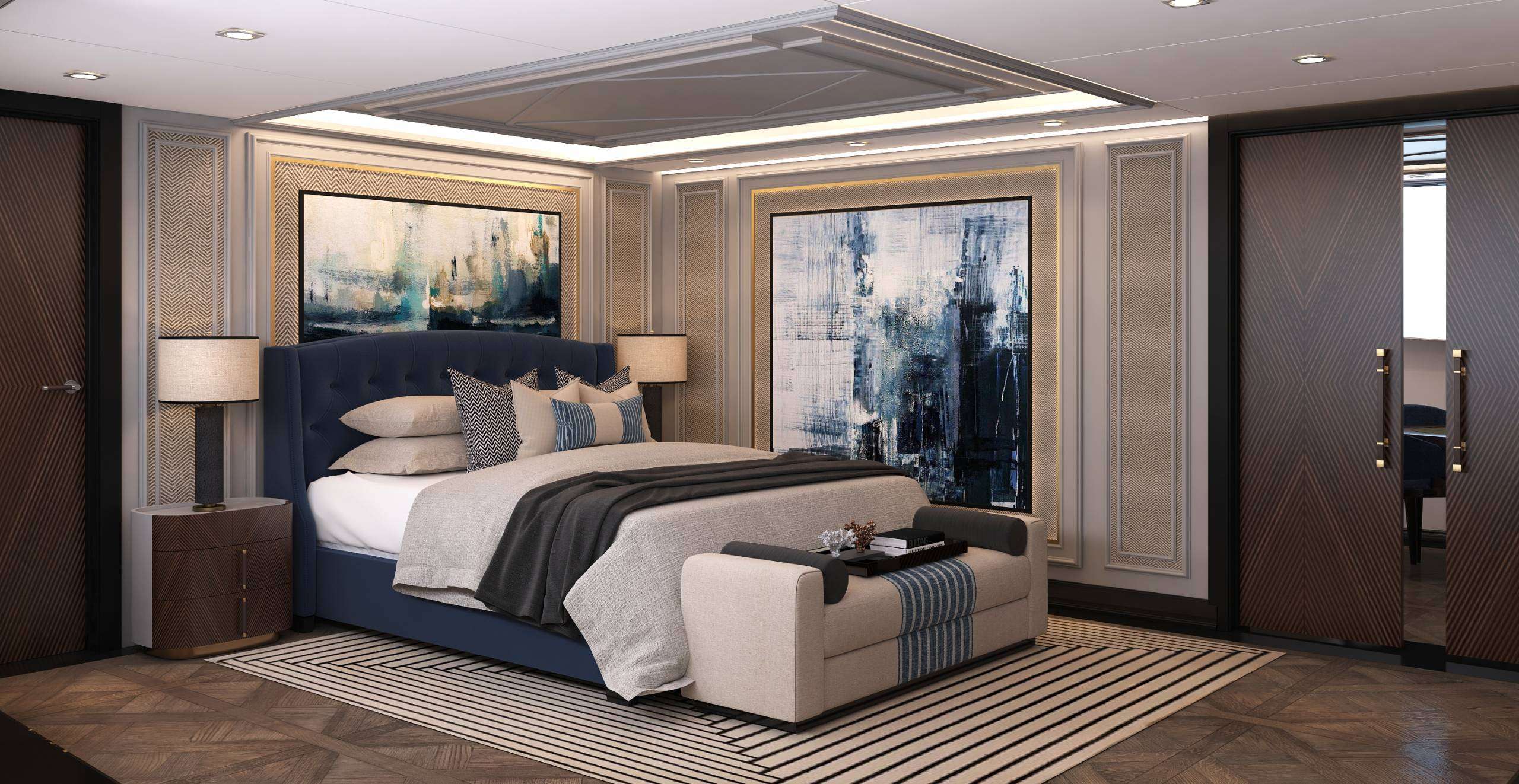 The transom beach club features a sauna and spa. The owner is an avid scuba diver and between the beach club and the engine room is a fully equipped diving room complete with its own fold-down door and decompression chamber. There is space on the open upper deck aft to carry tenders of up to 8.5 metres and additional toys. 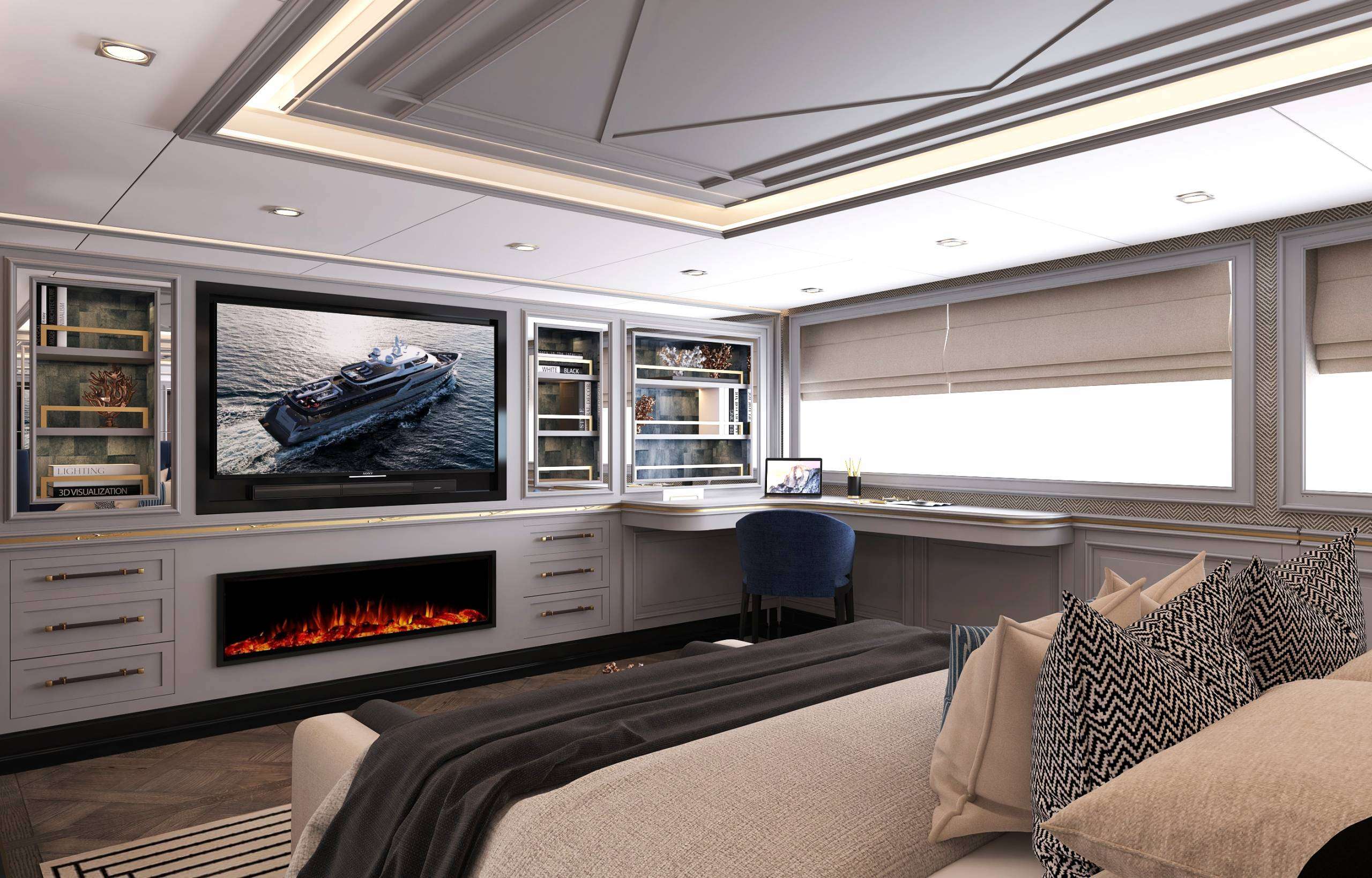 Also important for the owner is comfort in terms of reduced noise and vibration. To meet this aspect of his brief the shipyard will significantly increase soundproofing to make the yacht as silent as possible, both at anchor and underway. 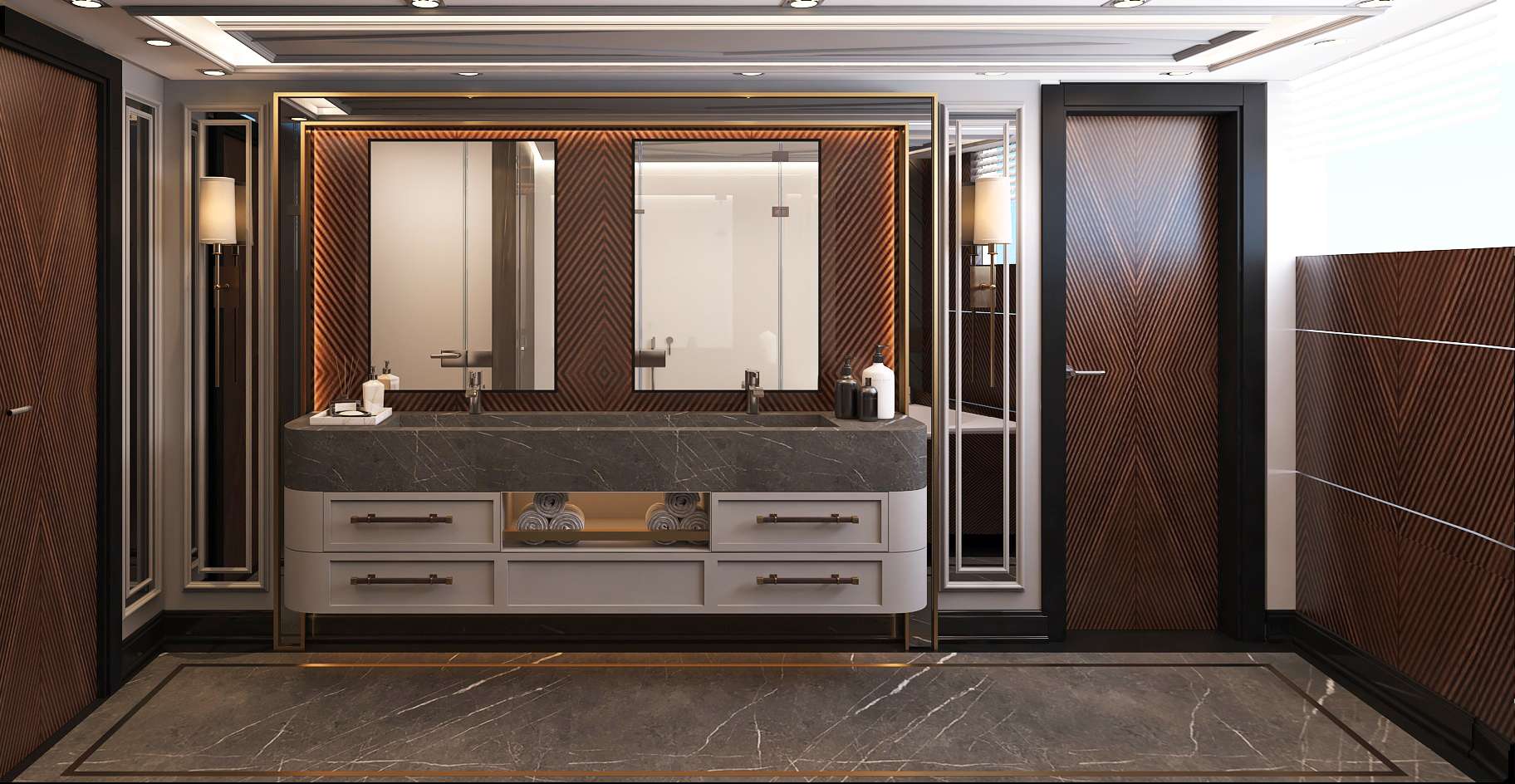 The B145 will have a conventional diesel drive train for a top speed of 15 knots with a range at cruising speed in excess of 4,000 nautical miles. The explorer yacht will be delivered in 2023.