Benetti is embarking on a period of 'important milestones', says CEO 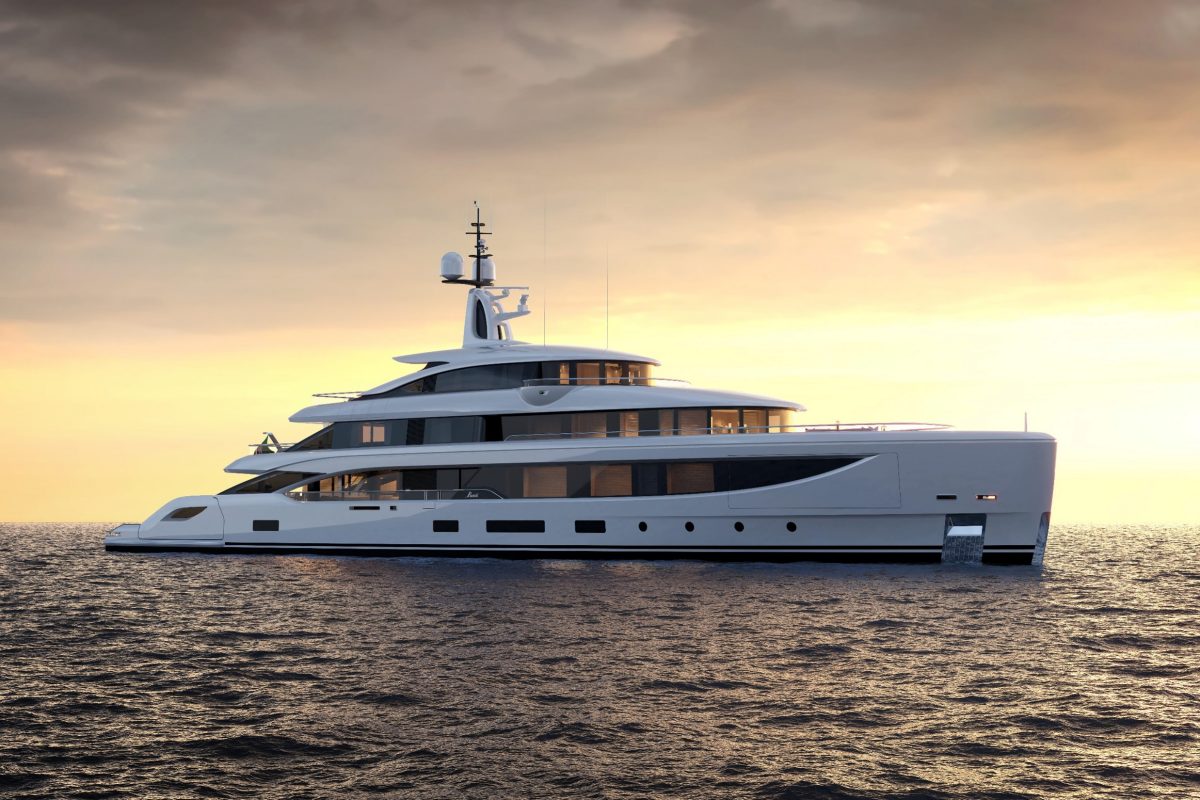 Benetti is embarking on a period of ‘important milestones’, Azimut-Benetti Group CEO Marco Valle has revealed during a conference held during the thirty-first Monaco Yacht Show in Monte Carlo.

“We have invested heavily in R&D in recent years to develop new boats and the results are outstanding: almost a month after the start of the new yachting season, a record-breaking 23 launches are planned, almost two a month,” says Valle. “The prospects for the future are very positive: we began in September with the launch of a 50-metre B.Now and will conclude in August with the launch of a 68-metre B.Century. The order backlog is trending upwards, with new model deliveries planned until 2027”.

Sebastiano Fanizza, Benetti’s Chief Commercial Officer, presented the most important features of the new Iryna (B.Now 50M), which made its premier in Monaco, the B.Now 60M and the new B.Now 67M Oasis. 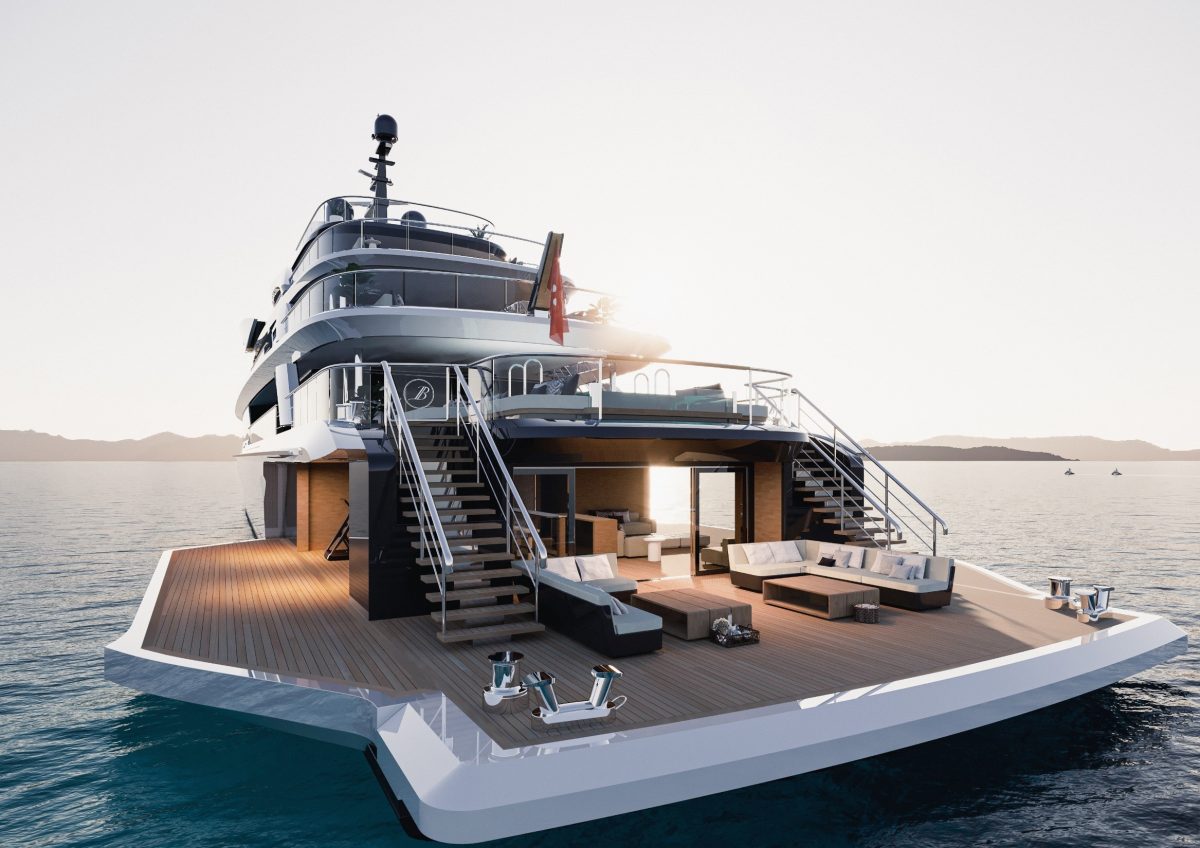 “The B.Now family is a significant achievement for Benetti, comprising 50, 60, 67 and 72-metre models and now one of the brand’s bestsellers, with 20 units already sold,” says Fanizza.

Paul Costerus, the senior yacht designer and project manager for Sinot Yacht Architecture & Design, took the opportunity to outline the distinguishing design features of the B.Now 67M Oasis in terms of their concept and size. Costerus says it is a yacht that enhances the idea of continuity between interior and exterior spaces. The lounge on the main deck offers sweeping views of the outside world, with sliding glass doors, huge glazed surfaces, and interior decor featuring muted hues. The design is delicate, with numerous details and finishes that add warmth to the setting, he adds.

Andrew Collet, RWD Project Manager, joined the conference to outline the construction process for the new B.Now 60M, which “adds value” to the Oasis Deck solution by favouring the use of natural light and continuity with the water. Collet says the Oasis philosophy continues to evolve, with indoor and outdoor spaces that can be redefined to offer new hospitality destinations based on the needs of the owner and their guests. 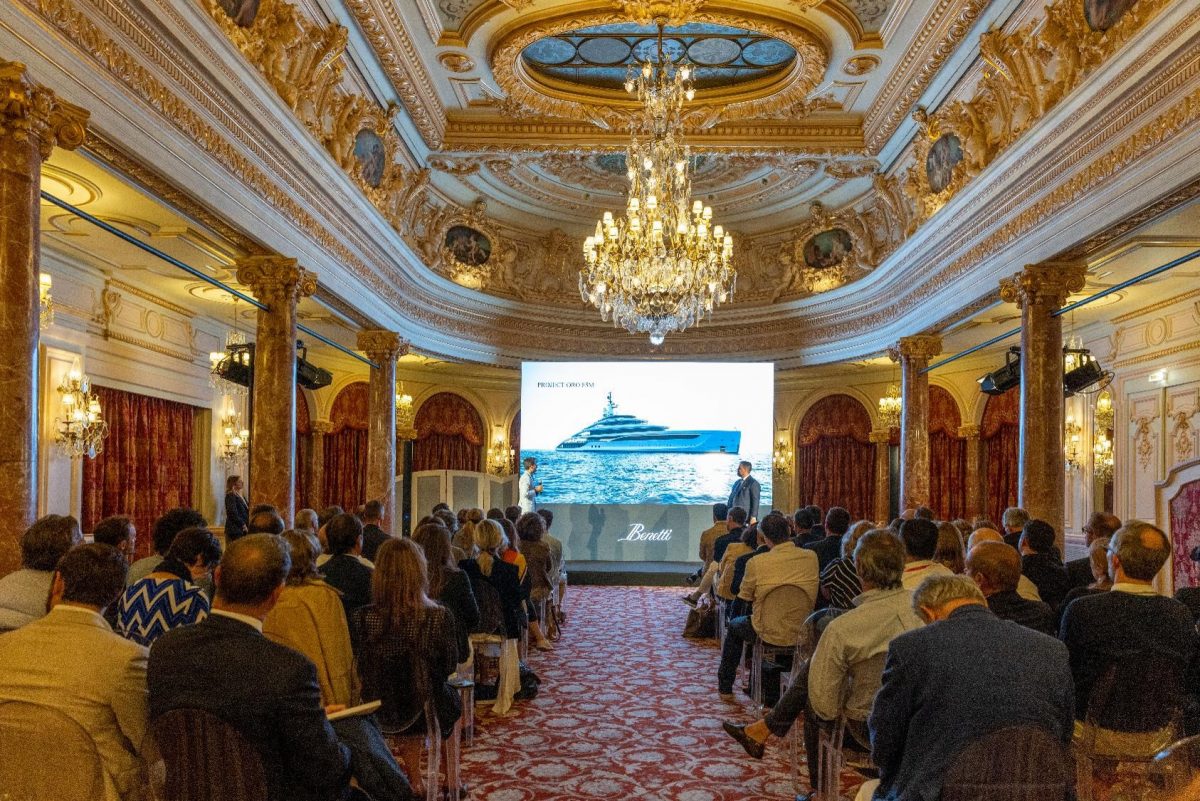 Sebastiano Fanizza then presented the evolution of the B.Century family, created in partnership with Cassetta Yacht Designers.

Born out of the success of multi-award-winning yachts Triumph (65 m) – premiered at the Monaco Yacht Show — Metis (63 m), Zazou (65 m) and Calex (67 m), the B.Century family includes custom yachts built on a highly successful engineered platform enriched by five models created to offer new solutions: two 55-metre projects, one with a sun deck open on all sides, and the other in which the upper deck is transformed into an owner’s deck, with the master suite in the bow and a private terrace.

A 62-metre yacht, a 68-metre model, and a 75-metre unit introduce new layout concepts like the solution of a pool club and a sea club designed on two different levels. Every yacht is uniquely innovative in terms of its style, layout and onboard concept.

There is a special focus in Benetti’s new outputs on offering different types of propulsion system, with technological solutions that try and reduce these yachts’ large environmental impact somewhat. To that end, the B.Now and B.Century families are available with traditional, hybrid or diesel-electric propulsion systems.