Dubai, New York, Cannes, Hong Kong, and a grand finale at the Azimut headquarters in Avigliana, Italy are on the calendar, and the upcoming 76 Fly, the Verve 47 and the Atlantis 45 to be showcased in Miami

This year commemorates the fiftieth anniversary of Azimut Yachts, and to celebrate in style, the company has put together a calendar of international events unfolding over the next 12 months. Dubai, New York, Cannes and Hong Kong will all be involved, with a grand finale at the Azimut headquarters in December.

Azimut 76 Fly, Verve 47, and Atlantis 45 are the upcoming models in addition to the already introduced Grande S10 and Magellano 25 Metre RPH.

Five events have been planned by the Azimut Benetti Group for 2019, with the number of events representing each decade that Azimut Yachts has been in service after its founding in 1969 by Paolo Vitelli. “This choice,” explained Giovanna Vitelli, Azimut Benetti Group Vice-President, “was prompted by the desire to enhance the international attitude of the company as much as possible. It’s the perfect occasion to celebrate in iconic locations, all of which are significant to the nautical market too.” 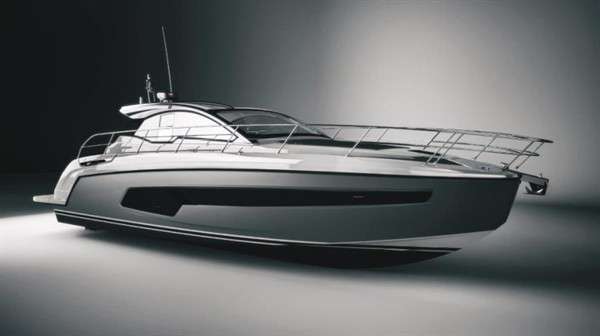 The celebrations begin in Dubai, where on the 22nd and 23rd of March, the Bulgari Hotel Marina and Yacht Club will host up to 250 guests for two days of visits aboard Azimut Yachts’ newest models, as well as an exclusive evening full of major surprises.

In May, the next stop will be New York, the worldwide metropolitan capital of all things avant-garde, and an inexhaustible source of inspiration and emotion. It’s here that Azimut Yachts will uphold its dedication to design and innovation, with a venture sure to leave its impression on not only the yachting community, but the general public too. This memorable occasion will mark the introduction of a new creative goal, the like of which the brand has become renowned for.

In September, Azimut arrives in Cannes, where the first boat show of the season is to be held, and which will serve as the backdrop to yet another celebratory event, this time with a focus on new models and the seductive allure of the Côte d’Azur. This dazzling event will attract a mélange of guests from all over the world. 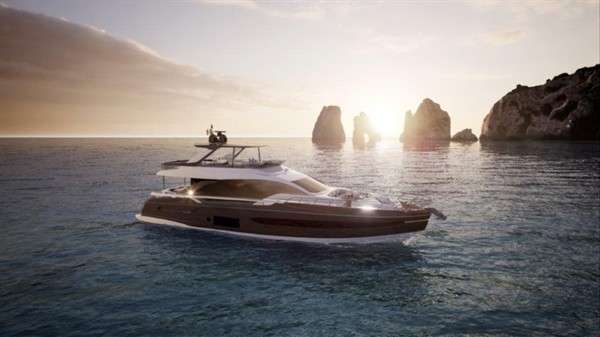 Further afield, there will be a dedicated event for Azimut Yachts enthusiasts in the Far East: in November, Hong Kong will play host to the fourth international event.

In December, to close this historic year, the captivating Avigliana will be the centre stage for a remarkable evening. The town that Azimut calls home is an enticing destination in itself – here, where the stunning profile of the Piedmontese mountains meets the surprising heart of a cutting-edge shipyard, the Group will invite its closest friends, its longest-standing clients and the business community which has been there to see the Group’s founding, growth, and the success of this extraordinary endeavour. 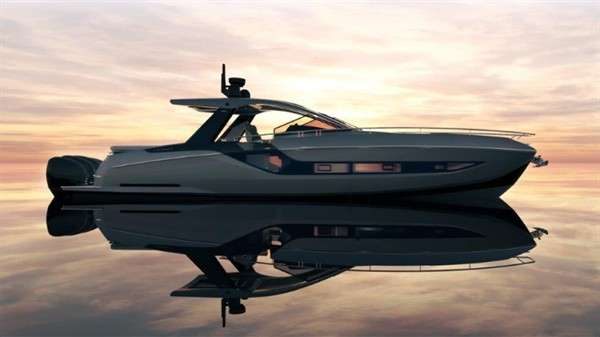 “Each of these locations,” concludes Vitelli, “has, for us, some special significance. These are four dynamic, cosmopolitan cities, encouraging their own unique take on style and event. And for us to conclude our celebrations, in the place where everything first began for Azimut, will truly swell our hearts with pride. We hope our guests will feel at completely at home in Piedmont. We want them to experience first-hand the magic that goes into the creation of an Azimut yacht – an inimitable alchemy composed of impeccable aesthetic values combined with Italian craftsmanship and outstanding technological innovation.”

In Miami, Azimut Yachts is also preparing to introduce some of its latest innovations for the next nautical season. In addition to the Grande S10 and Magellano 25 Meter RPH, the Company will outline the characters of the upcoming models; the 76 Fly, the Verve 47 and the Atlantis 45.

The Atlantis 45 is the successor of the Atlantis 43, a model of enormous success with a proven sales record that surpassed every expectation, selling over 140 units in four years.

Characterized by a user-friendly VOLVO IPS propulsion system, it carries on the stylistic accents introduced by its older sister, the Atlantis 51: the stem of the yacht verticalizes towards the deck in order to maintain a slight forward momentum, bringing the energetic dynamism expected from a sports vessel.

The Azimut 76 Fly is a significant project which strikes a perfect balance between a sophisticated design and a focus on delivering optimised interior spaces. The first vessel of the Fly Collection distinguishes itself from other yachts with its unique layout, offering an allocation of spaces typically seen in much larger vessels.

The interior of the vessel is the design of Achille Salvagni, and the first version to be presented, “Lounge”, is defined by its ability to combine eating and living spaces to offer greater versatility and freedom in the use of these common areas; when not dining, one can enjoy the ample spaces to move freely between two sitting areas.The design of the external lines was entrusted to Alberto Mancini, who collaborated for the first time on a yacht in the Fly Collection: the sinuous forms, typical of the Mancini style, have been interpreted here in an unprecedented take, and give an expressive new language to nautical design.

The Verve 47 was envisioned specifically for the American market, arriving on the scene as an emblem of the Italian Weekender: a fast and high-performance yacht, it is a vessel that will spark joy in any handler. Its second cabin lends itself well to longer stays on board, allowing guests to spread out in relaxing surroundings.

The stepped hull, conceived by the incredible designer Michael Peters, ensures a significant reduction in friction, as well as excellent performance, while preserving the dimensions and proportions of the boat.