A luxury yacht and car show held from June 17-19 at Marina Cove, Sai Kung, saw the weather hold up well, in the midst of two months of persistent rain in Hong Kong

A showcase of luxury yachts from Marine Italia — including the Asia debuts of the Azimut 68, Absolute 60 Fly and Navetta 64 — were enjoyed by yacht owners and the public in Hong Kong this weekend, as great expressions of Italian shipyard design and fine finishing. 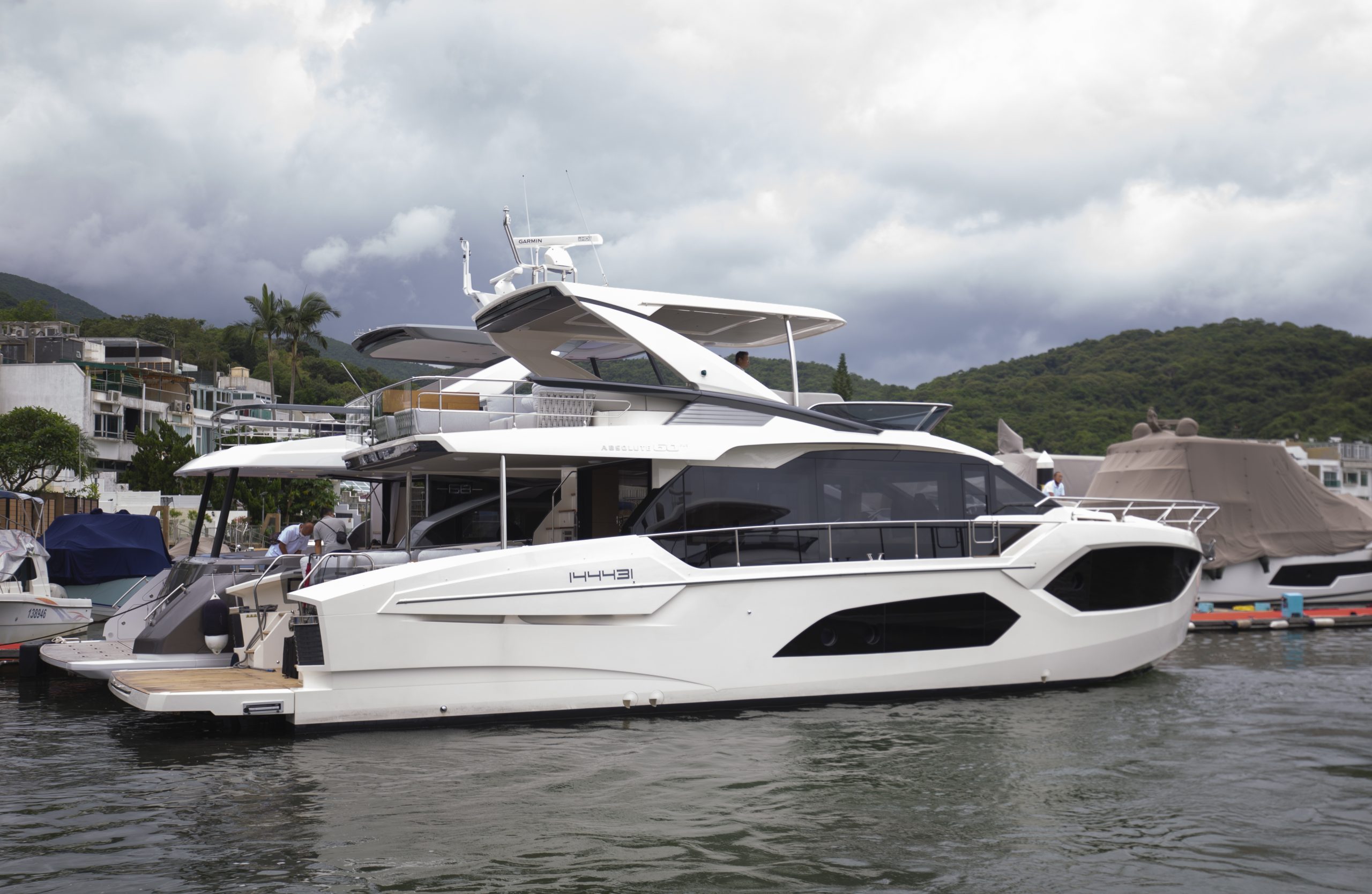 Alongside, was a display of rare supercars from Bentley and Bugatti, and some top-of-the-range Audi models, selected by Kam Lung Motors.

An Azimut 53 and 60 were also on display at Marina Cove in Sai Kung, as was an Absolute Navetta 73. 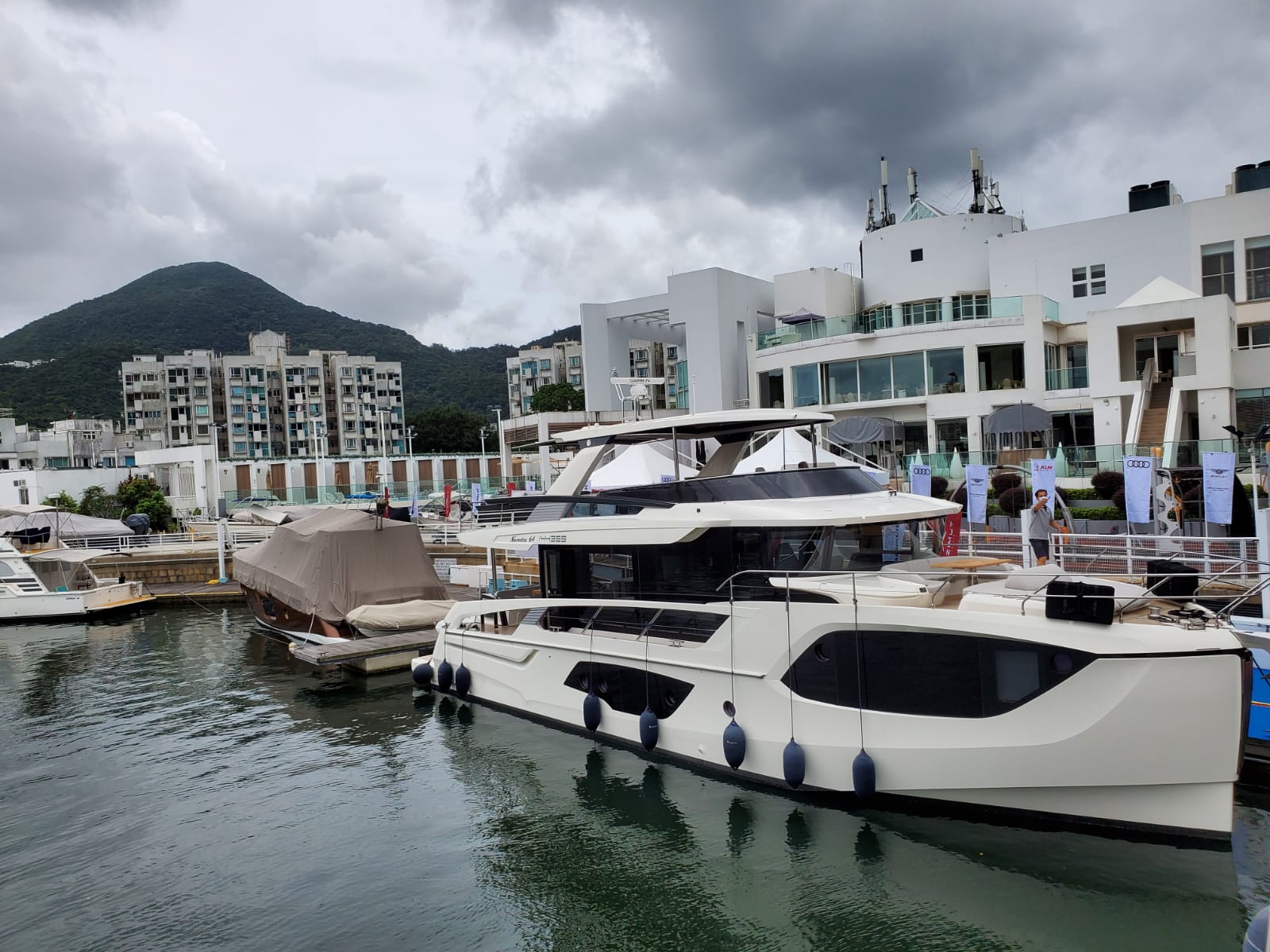 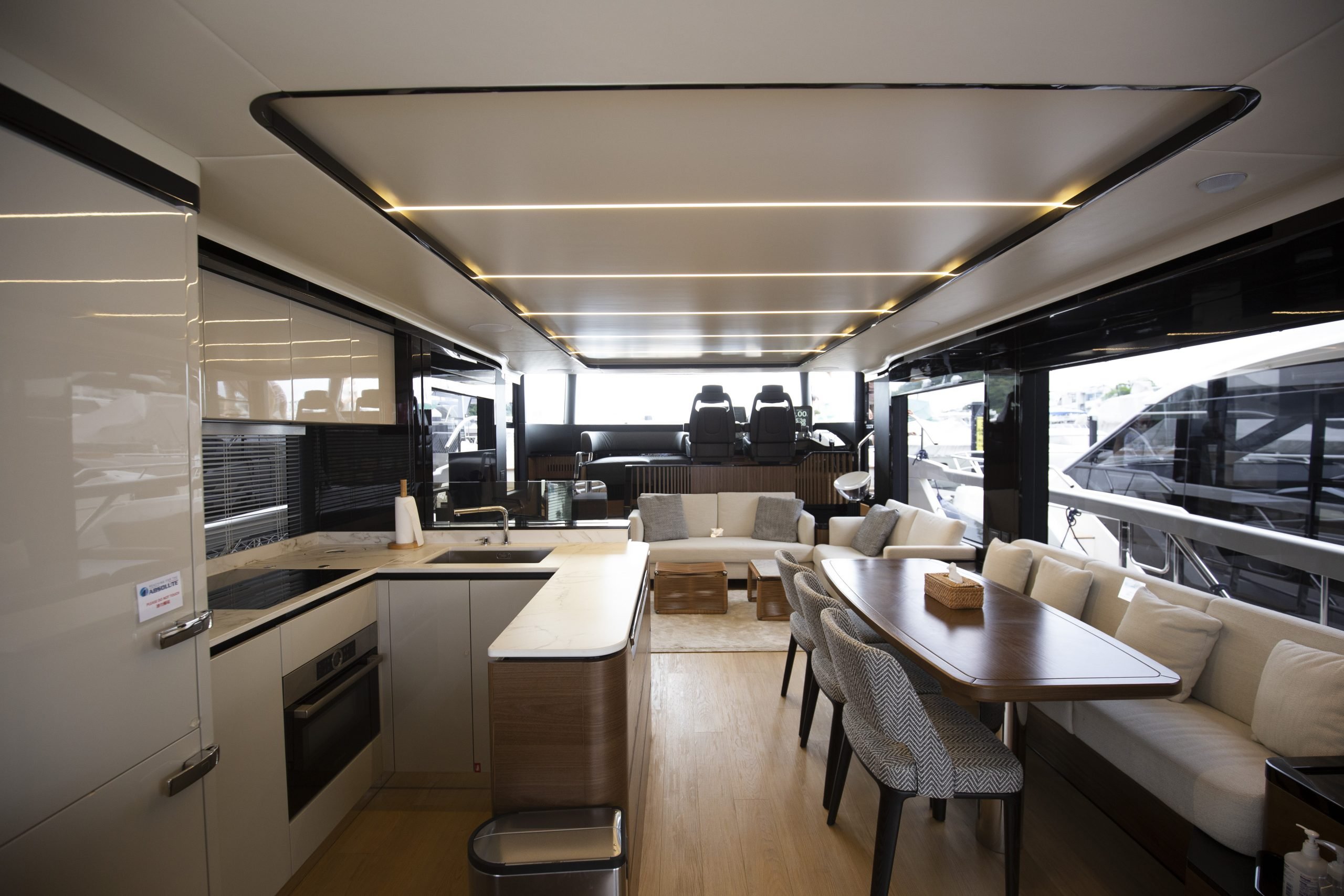 “The Luxury Cars & Yachts Show at Marina Cove was a resounding success,” said Paul Grange, Marine Italia’s chief operating officer, after the event ended on Sunday evening. “It was extremely well attended with nearly 500 visitors coming over the weekend.

“The partnership with Kam Lung Motor Group was also a huge success and I think that the combination of and variety of luxury cars and yachts on display was one of the key reasons why it was such a successful event.” 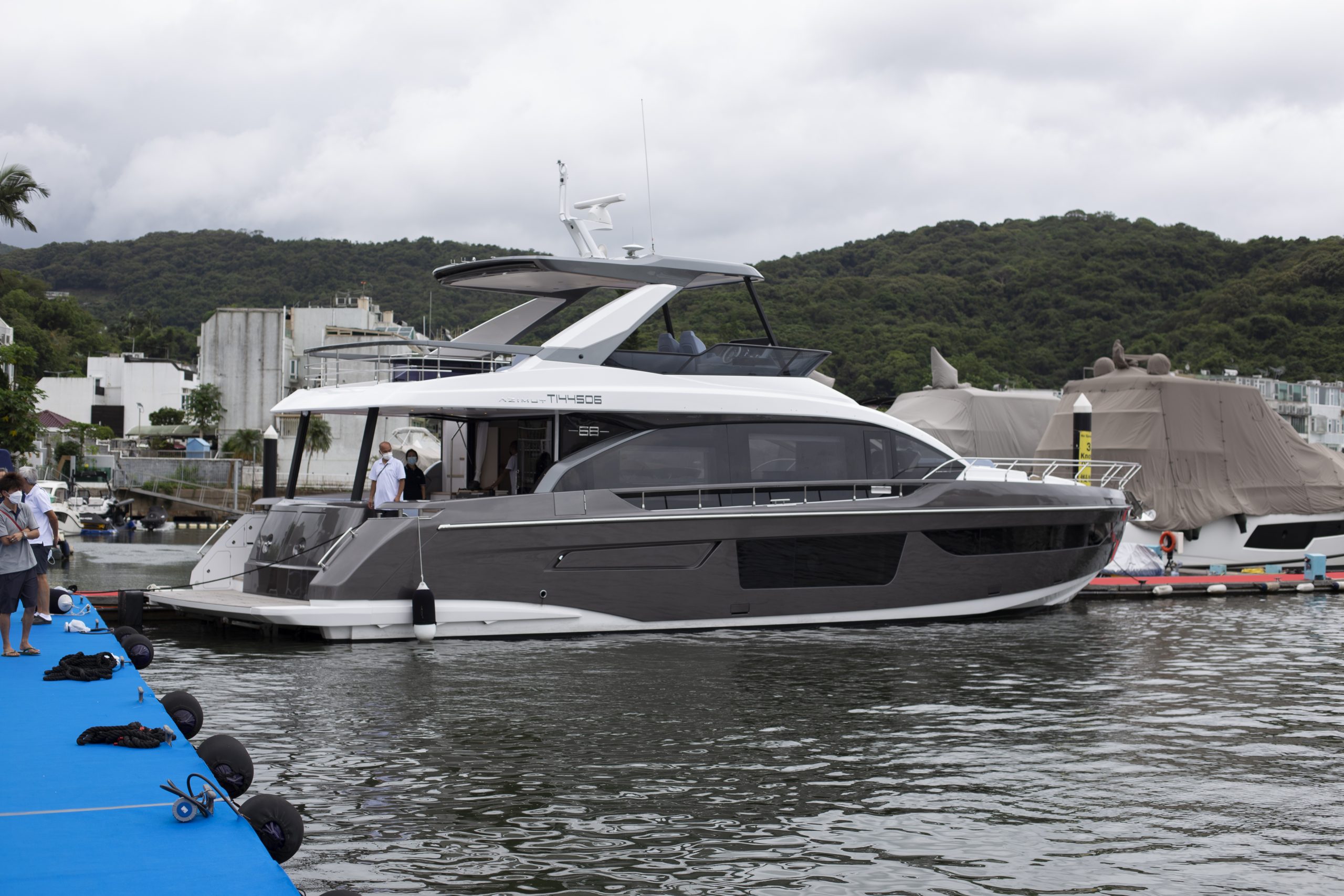 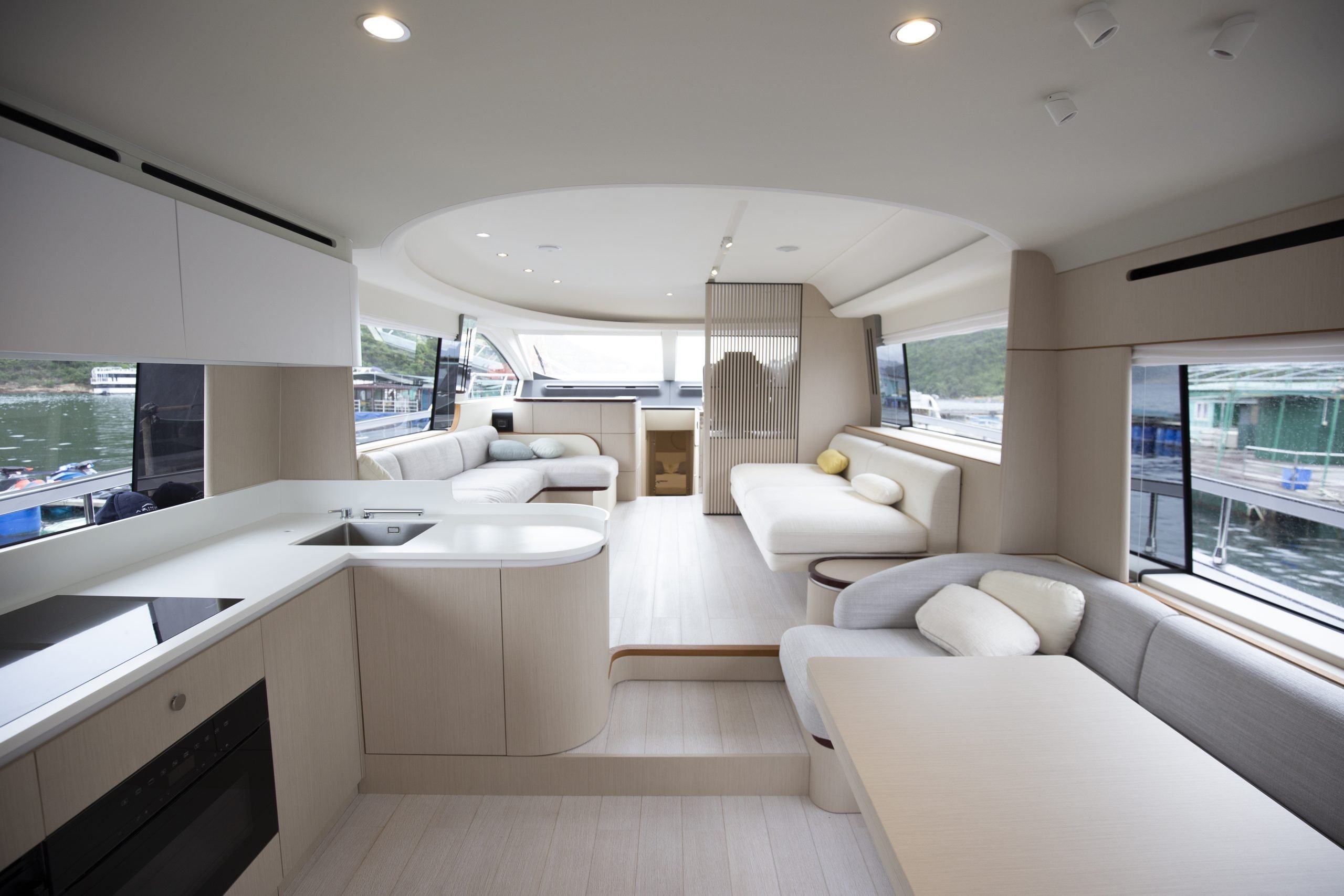 Grange noted that Marine Italia and Kam Lung Motors drew a mix of existing clients, potential new clients and first-time buyers for all brands on display. “The synergy between luxury car and yachting interests was very evident when speaking with visitors,” he added. “The weekend produced some very serious enquiries and negotiations both for yachts for this season and for the future, and we have several follow-up viewings arranged for this week and next.

“This show was one of our most successful weekend events ever in Hong Kong and I feel that is an indication of the continuing strength of Azimut and Absolute Yachts in the region and the Hong Kong yacht market in general currently.”