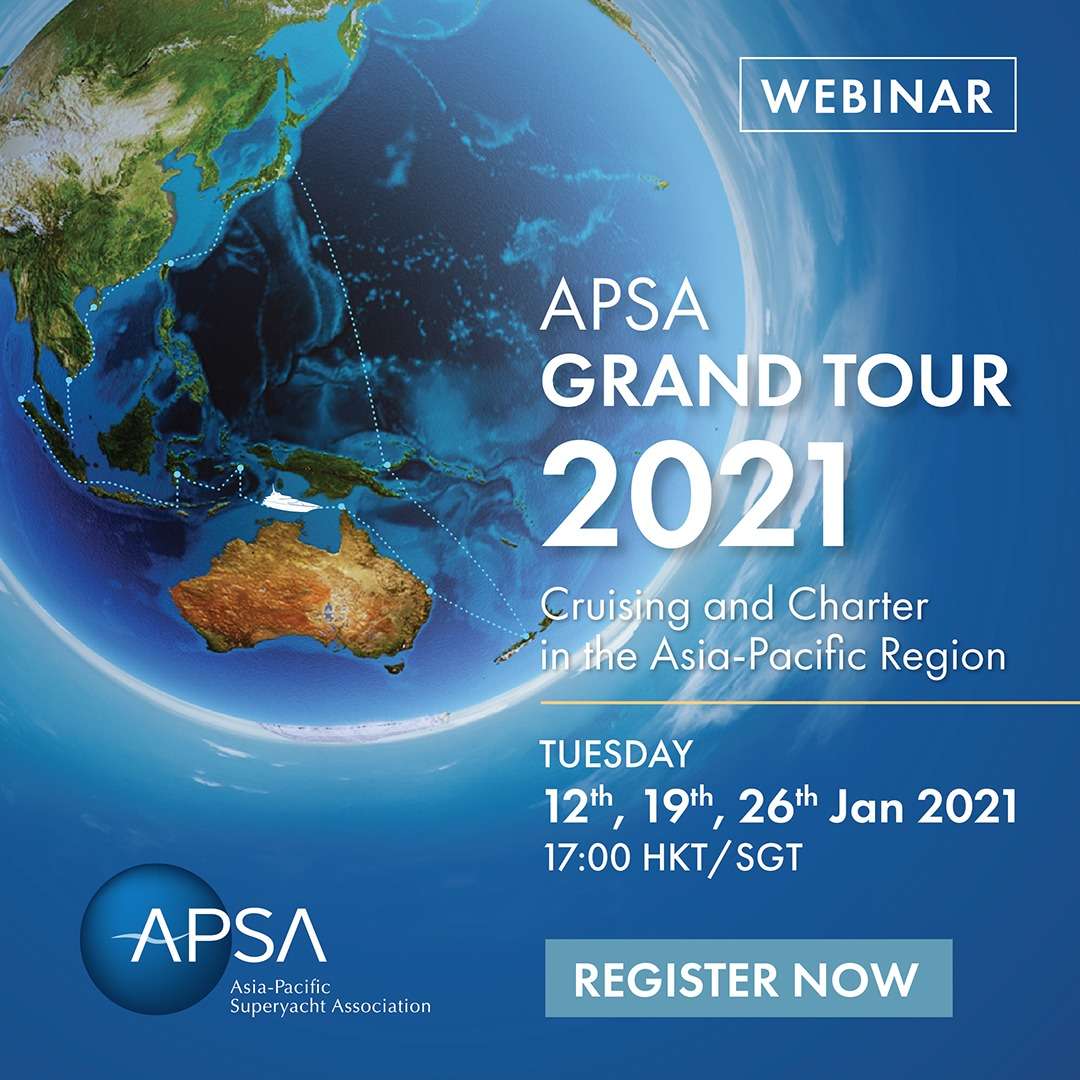 The Asia Pacific Superyacht Association (APSA) is hosting three webinars in its Grand Tour 2021 series, to be held on three consecutive Tuesdays this month: 12th, 19th, and 26th of January 2021. Each webinar will commence at 17:00 HKT (GMT +8).

APSA, which is celebrating its 10th anniversary this year, is the leading professional and regional yacht industry association for Asia; and the first cross-country association established in Asia. APSA’s self-stated mission is to “actively promote our members who are Asian yacht businesses and for worldwide yacht businesses that want to do business in Asia.” The association is headquartered in Hong Kong.

Forming part of APSA 10th anniversary celebrations, the series will cover cruising and charter in the Asia-Pacific Region, and promote the region as the world’s ‘third cruising destination’. Registration is free and open to all through this link: https://us02web.zoom.us/webinar/register/WN_DEknFsHbQ1SlWL1upJzeQw 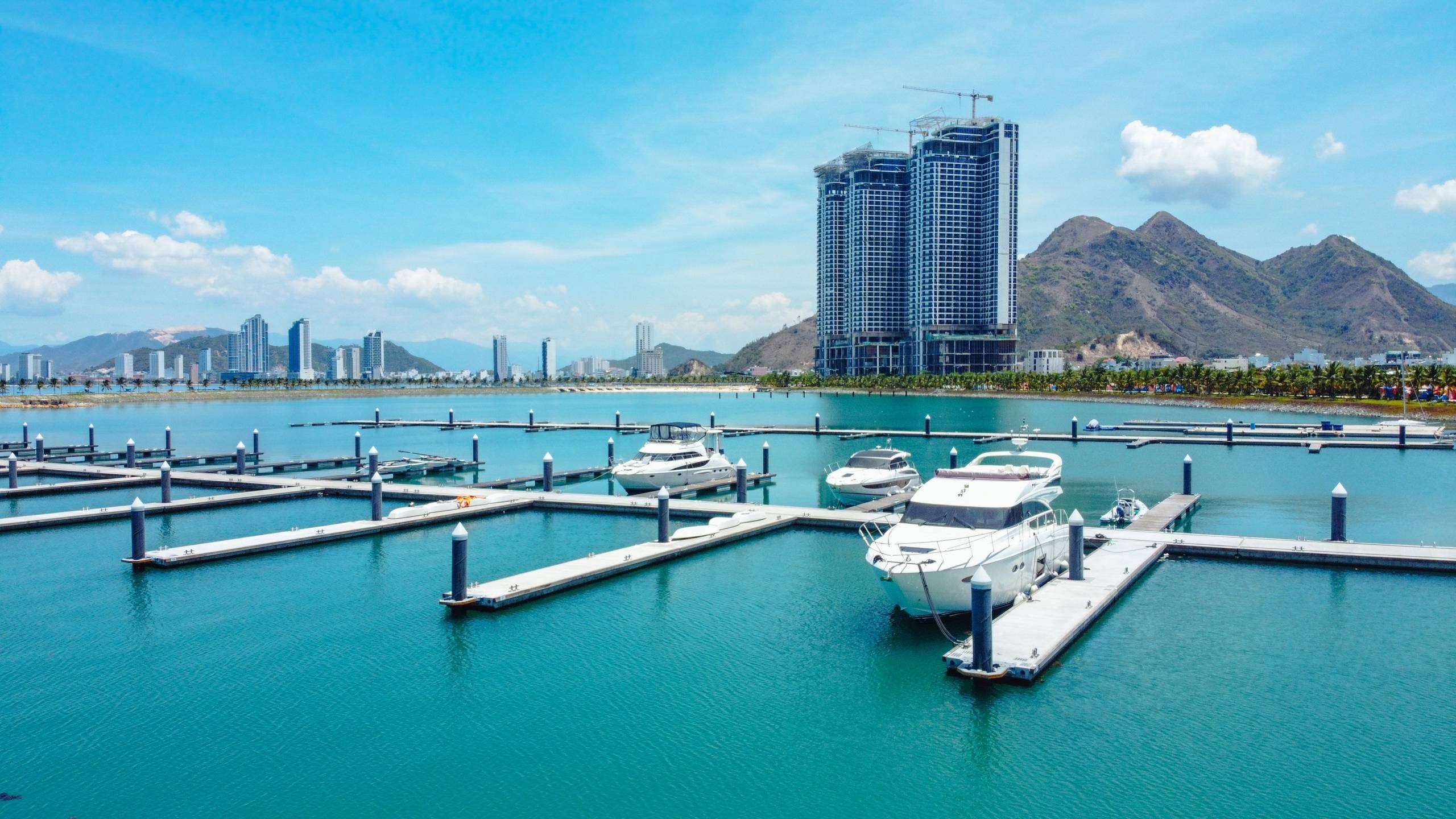