Asia-Pacific Boating is growing, cementing its position as the premier regional title on superyachts, boating, exotic destinations and luxury 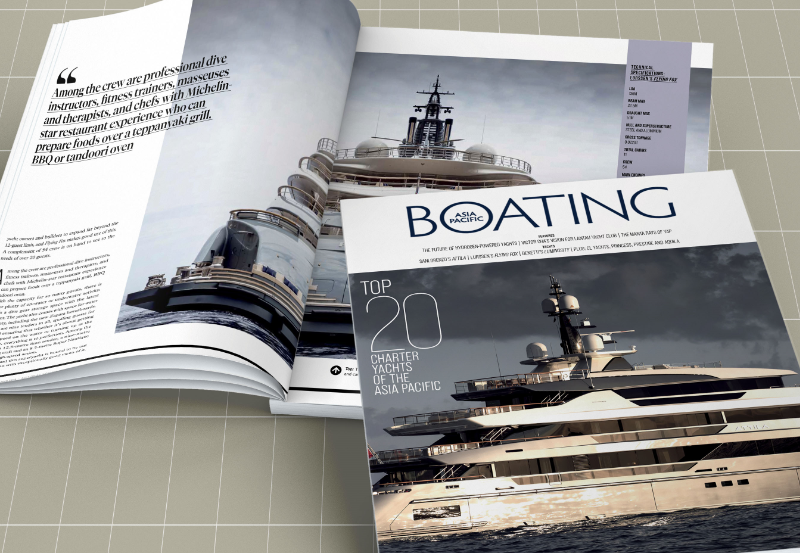 Asia-Pacific Boating – which began as a simple newsletter 44 years ago – has expanded its team as the title showcases a brand new online and bimonthly print offering.

The first edition of its new-look print magazine came off the presses today with a lead feature on the Top 20 Charter Yachts of the Asia Pacific.

Hong Kong-based managing editor Peter Shadbolt, who joined the APB team this month, said both print and online would continue to focus on the phenomenal growth of the marine lifestyle sector in the Asia Pacific region.

“We aim to uncover some of the Asia Pacific’s best-kept secrets,” he said. “Yachts have predominately been Mediterranean-based in terms of destinations, but that’s changing now.”

“The Asia Pacific is a jewel – there are just so many undiscovered locations. And as the infrastructure improves, they’re becoming more accessible.” 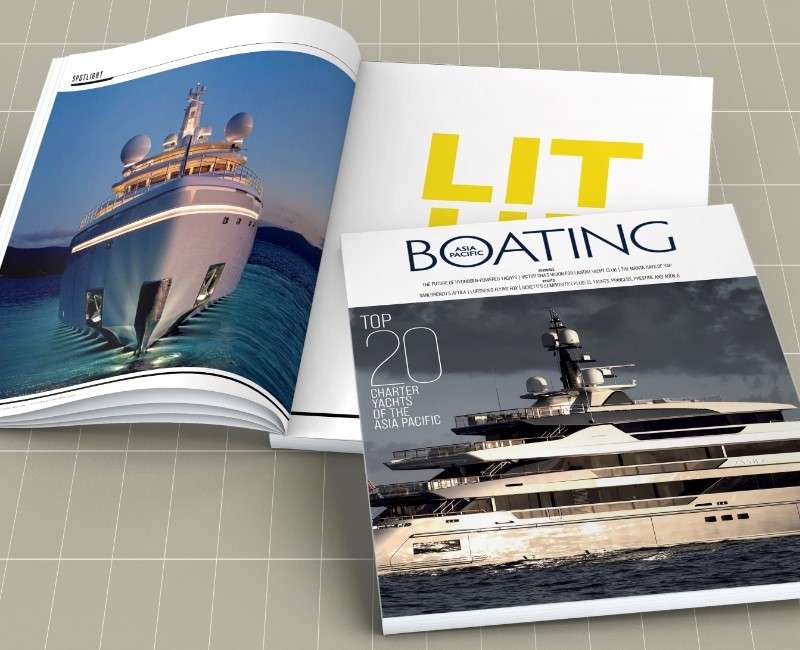 Stylish and authoritative: a new approach

The relaunch and expansion comes at a time when Hong Kong is emerging as a regional hub for yachting. Last month, a record seven new yachts, sized from 45ft to 116ft, arrived in the SAR.

Ryan Swift has taken up the new role of European editor for Asia-Pacific Boating following his relocation to Europe, where he will cover the latest developments from the heartland of the yachting industry.

“The industry is increasingly concerned about sustainability – not just in the way superyachts are constructed but in the ways they are powered and used.

“In many respects, this is following the demands of their owners and that’s an interesting development. Builders these days need to combine issues around luxury yachting, marine lifestyle and ocean conservation all at the same time.”

In its new print edition, Asia-Pacific Boating is not only the leading source of news, views and features on ocean protection and the amazing engineering that goes on behind the scenes, it’s also a visually arresting document of an incredible luxury lifestyle.

APB creative director Gigi Lee, who worked long hours to develop the new look, said she was focused on creating a strong tone that was at once stylish and authoritative.