Italy’s Absolute has taken the competition head on with its 58 Fly, whose comfort, space and clever design helped it shine in Cannes, Genoa and Fort Lauderdale.

We catch up with the Absolute 58 Fly as the Genoa International Boat Show is being deconstructed around it. It has been quite the show season for Absolute’s newest flybridge model and there was no sign of abating. 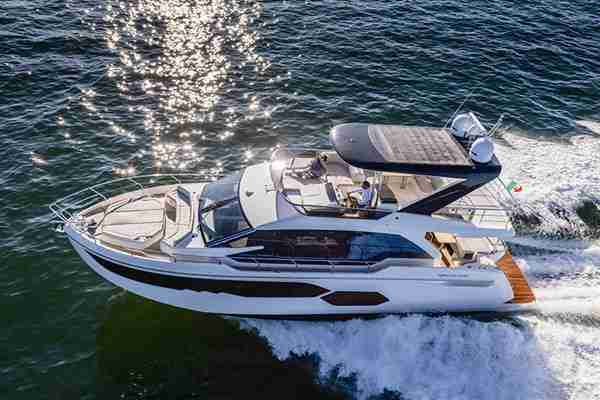 The model had been on display in Genoa after a successful global premiere in Cannes and a couple of days after our test, it was to be plonked on a ship to cross the Atlantic for its US debut at Fort Lauderdale in November. 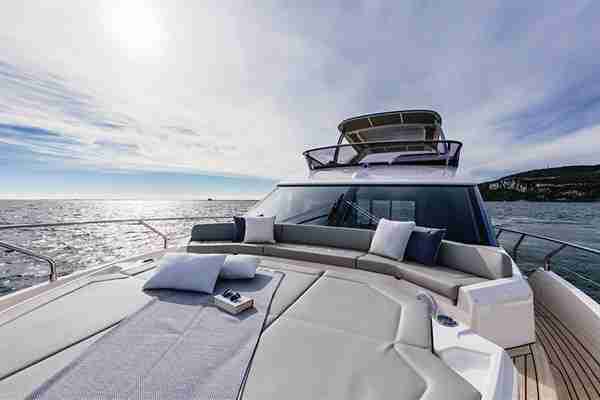 To read all of this article pick up a copy of the January/February issue of Asia-Pacific Boating magazine, or buy it online from www.magzter.com. Also available for download from the App Store and Google Play.