From A-cranes to hydrogen power, there was plenty to pique visitors’ interest as footfall increases

Driving to zero: How the yacht industry is using tech to fight climate change 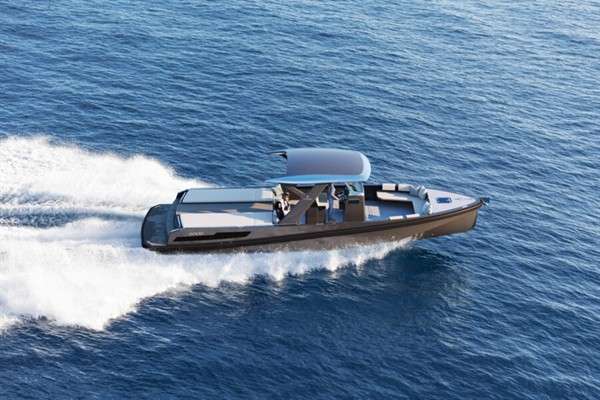 An electric-hydrogen-fuel cell powered 40-foot dayboat/superyacht tender will make its debut at this year’s Cannes International Yachting Festival. Hynova CEO and founder Chloé Zaied, a former boat skipper, confirmed that the prototype Hynova 40, is now in construction and would be ready for display at the Cannes show, starting September 8.

Global order book has increased three-fold on the previous season

Spotlight – Galeon 325 GTO: Making the most of outboards

A fantastic entry-level yacht for a first-time boat owner, or an incredible dayboat for experienced operators