Japan is postponing the Tokyo Summer Olympics and Paralympics from 2020 to the summer of 2021.

“Finally there is certainty for all athletes that have set the Olympics as their goal,” says Dutch windsurfer Dorian van Rijsselberghe on his Facebook page. The two-time gold medallist in windsurfing at the 2012 and 2016 games adds, “It’s a big task for a lot of athletes to reschedule, not just physically but also mentally.”

On Twitter, the British Sailing Team says it supports the “incredibly difficult decision” taken by the IOC and the Tokyo Organising Committee.

In a statement, World Sailing, the world governing body for the sport, expressed support for the decision, and says they will work with the International Olympic Committee to update the qualifications events in late 2020 or early 2021. 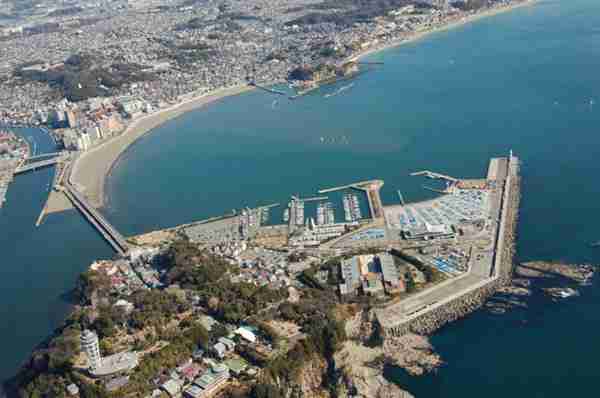 The announcement comes just two days after organisers for the Emirates America’s Cup World Series in Portsmouth announced the cancellation of the event on March 23. The race was to be held on from June 4 to 7.

The Summer Olympics are a major highlight in the global sailing community. In the 2016 Rio Olympics, 380 sailors competed in 10 classes. The venue is the Enoshima Yacht Harbour, near Yokohama and Tokyo, which served as the Olympic Yacht Harbour for the 1964 Olympics. As of March, Hong Kong has two Olympic contestants in windsurfing due to go to Tokyo. To date, Hong Kong’s only gold medal has been in windsurfing.

The move is likely to cause an additional cost of US$2.7 billion to the estimated US$12 billion that has already been invested in the games, according to a report in the Nikkei Asian Review.

“Frankly, the situation we are facing is unprecedented. The development has been very fluid and we are receiving new information on a daily basis,” he told the South China Morning Post. “The health of every athlete is the most important factor of consideration. We respect any decision made by the Tokyo organising committee, Prime Minister Abe and ultimately the IOC regarding Tokyo 2020.” 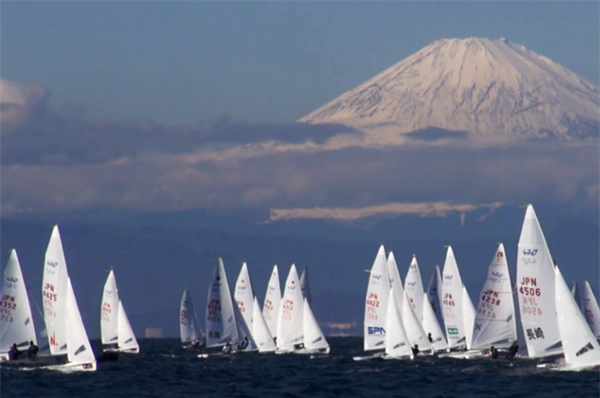 With more information still to come from the IOC, Fok acknowledges there will be questions to answer in the coming months.

“We need to work closely with our counterparts to ensure our athletes’ expectations are met and we will also need to liaise with the IOC and International Sports Federations (IFs) to see what will happen to the current qualification system and for those who have already qualified. We will work closely with the Hong Kong government and the Hong Kong Sports Institute to ensure the best interest for our athletes,” Fok says.

The Summer Olympics are also a major attraction for visiting superyachts and their owners.

In May 2019, The Japan Times reported that local officials wanted to increase berthing spaces and improve regulations to encourage more superyachts to visit Japan as a way to help revitalise old port towns. Developing a domestic tourism industry has been key policy of Prime Minister Shinzo Abe’s government.

In February 2020, Superyacht Logistics, which specialises in superyacht support for Japan and has promoted the country as a cruising destination, announced additional 750 metres of linear berthing space for visiting superyachts.