The two-weekend race took place in the exclusive Peninsula de Punta Fuego, south of Manila, in the Philippines

30 to over 40 knot winds whipped the competing boats at the recently-concluded 17th Punta Fuego Regatta. There was some retiring and gear failure, which did not dampen the excitement generated by the races.

One of the longest-running regattas in the country, it is held annually at the exclusive Peninsula de Punta Fuego luxury seaside community on the Batangas coastline, just south of Manila in the Philippines. 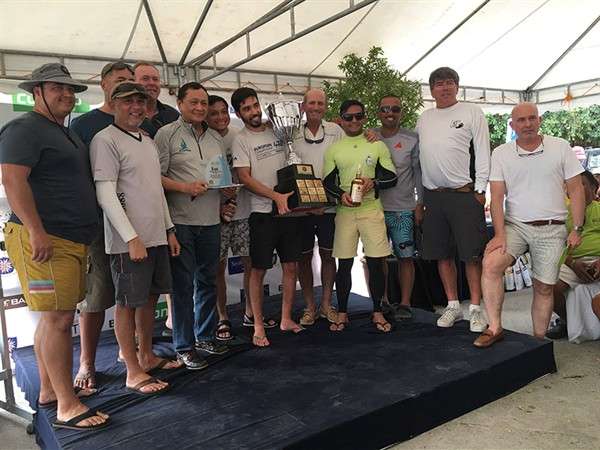